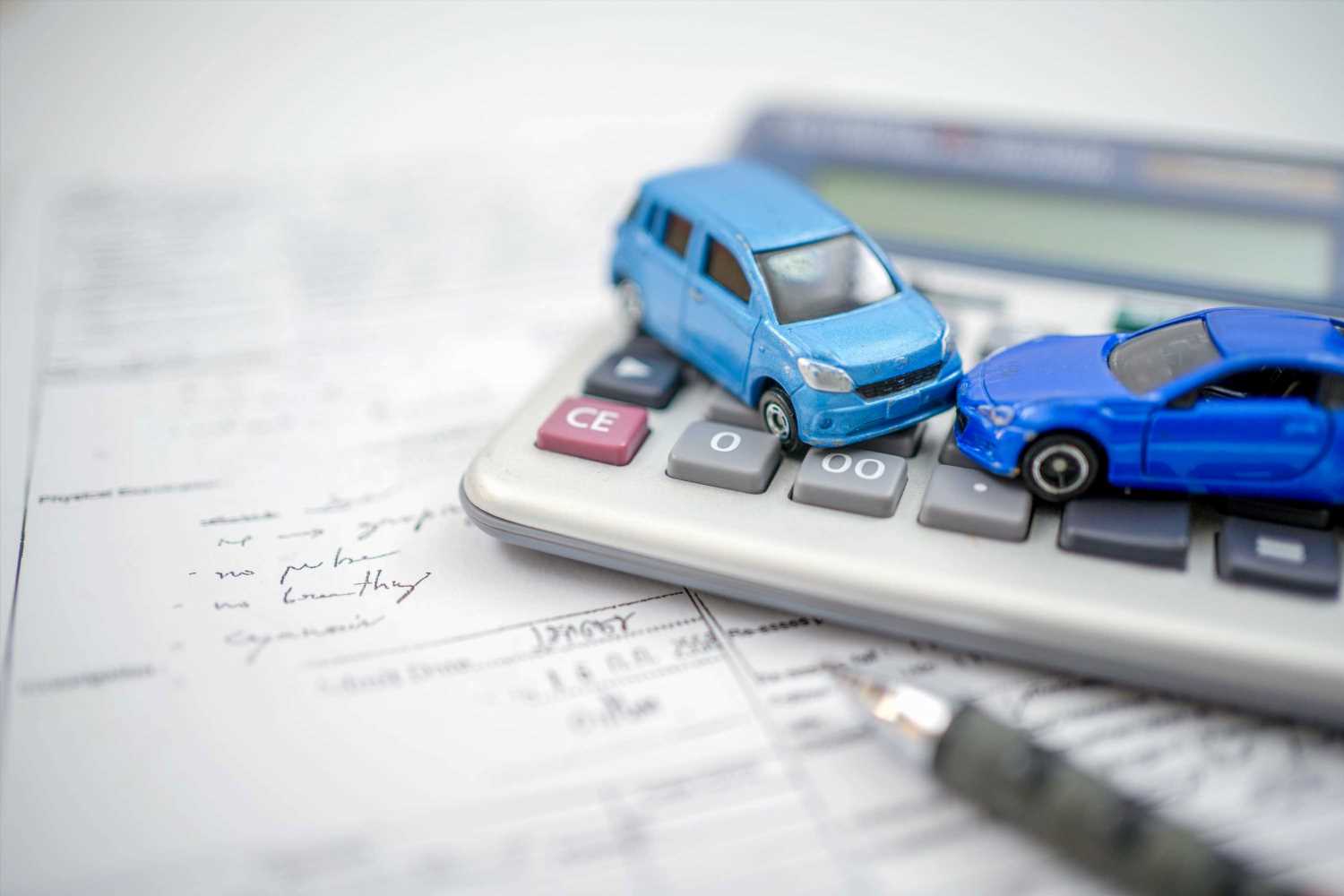 DRIVERS can save hundreds of pounds on their car insurance renewal if they do it at the right time – we reveal how.

Drivers can save an average £306 on car insurance by switching 20 days before their renewal date, research has found. 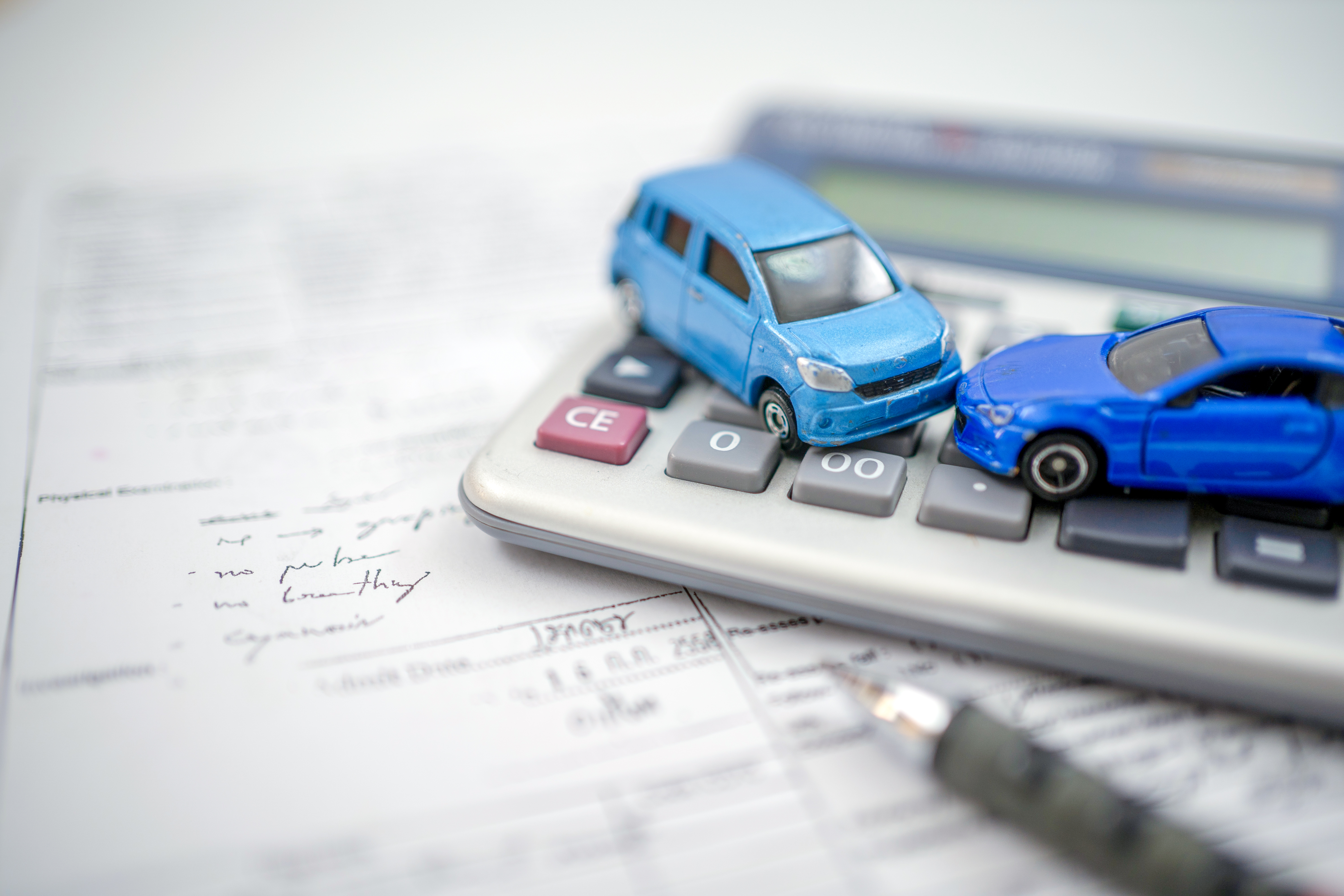 According to comparethemarket.com, if you sort your car insurance 20 days before your renewal date, you'll pay on average £306 less than those who wait until the day before their current policy expires.

Getting a new car insurance quote on the renewal date itself costs an average of £707, compared with just £401 for drivers who get organised in advance.

Average prices creep up the closer the renewal date gets.

The average cost is £431 if you do it two weeks before your renewal date, £506 a week before and £617 the day before your current policy expires.

December has traditionally been the most expensive month for car insurance because that's when Brits tend to plan for the year ahead, meaning their policies are renewed close to deadline.

But new rules mean car insurance prices are set to become more expensive in January – so you might want to renew now.

That's because new rules are coming into place aiming to level the playing field between new and existing customers.

The so-called "loyalty penalty" has long been criticised as it punishes customers who stay with the same insurer, who often see their premiums go up each year even if they've not claimed.

Meanwhile, new customers are offered lower prices as providers try to win them over.

From January 1, 2022, home and car insurance firms will not be allowed to offer different deals to new and existing customers.

And while this is great news for loyal customers, it could mean the end of bargain deals for those who shop around each year.

How to save money on your car insurance

Drivers need not despair, you can still get a decent deal on your insurance – but shopping around early is key.

Insurers typically offer better prices to those who lock in their deals ahead of their renewal dates because they are viewed as being more responsible.

Comparethemarket.com director Ursula Gibbs said: "Many people leave it until the last minute, but you can save a considerable amount of money by switching roughly three weeks before your policy is due to auto-renew."

Gibbs says that rule changes mean shopping around for an introductory deal will no longer be possible – so switching BEFORE The rule change could save you hundreds.

She added: "While motor insurance has typically been cheap at the start of the year, 2022 could be different.

"If your policy is due to auto-renew in the next few weeks, you may be better off switching sooner rather than later."

Last month, Martin Lewis revealed you can save as much as £500 on your car insurance if you renew at the right time.

Sun Savers also offered top tips for saving cash on your insurance policy, including paying annually rather than monthly.

And we listed some vital winter money tips for making sure your vehicle is safe to drive without paying through the nose. 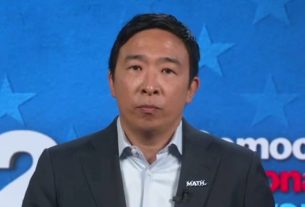 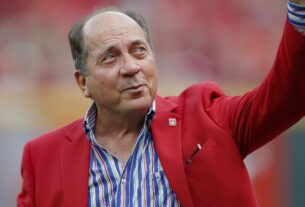