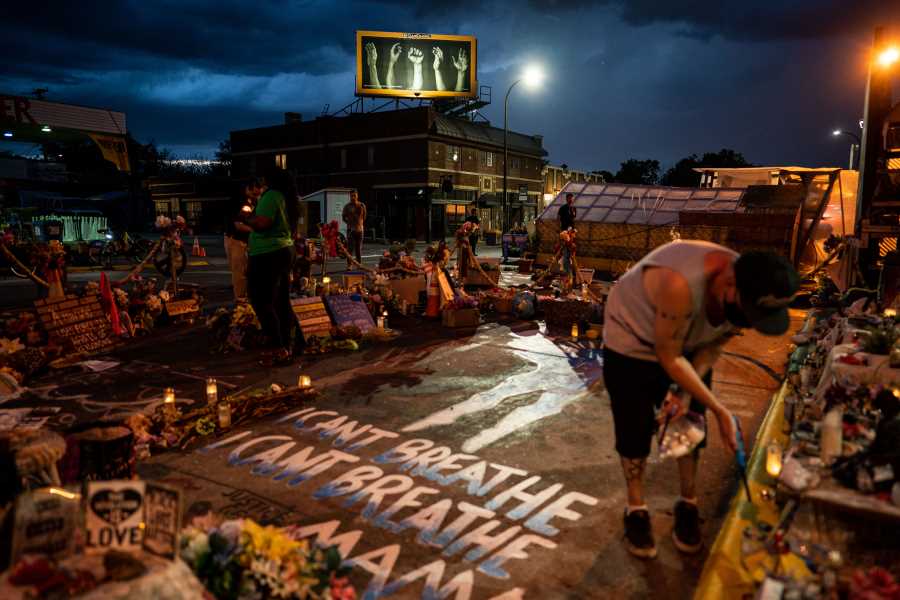 On election day, Minneapolis voters rejected a historic ballot measure to replace its police force with a Department of Public Safety. The election result marks a flame-out of the reform movement that had seemed unstoppable in the weeks after George Floyd’s murder. But a new lawsuit from Jaleel Stallings — a protester who says he was put through hell at the hands of Minneapolis cops last year — underscores the ongoing urgency of reforming the city’s violent policing practices.

On May 30 2020, just days after of the police murder of George Floyd, Minneapolis riot cops went out “hunting” protesters — firing at them with “less-lethal” 40 mm rounds, often without warning or provocation. These shocking attacks were caught on the cops’ own body cameras, and denounced by civil rights activists as “terrorism at the hands of the Minneapolis Police Department.”

Derek Chauvin Sentenced to 22.5 Years for Murder of George Floyd

'Silence of the Lambs': 'It Broke All the Rules'

Stallings, a 29-year old Black man who was standing in a parking lot after curfew, was one of those fired upon, drive-by style, by unidentified cops cruising in an unmarked cargo van. Fearing for his life, Stallings used a legal weapon to return fire — at which point the officers burst out of the van, and beat Stallings as they arrested him. Stallings was then tried for attempted murder and assault among a half-dozen other alleged crimes.

A jury, receptive to his claim of self-defense, found him not guilty in July.

Now, in a civil suit filed in U.S. District Court against 19 officers, Stallings alleges Minneapolis cops acted with “evil intent or reckless indifference” in violating his constitutional rights, including by chilling his free speech, targeting him “due to officers’ racial bias,” subjecting him to “excessive force” that “shocked the conscience,” and then conducting a flawed “investigation that relied on false evidence.” The lawsuit (embedded below) also calls out cops for violating the Minneapolis police department’s own standards, by misusing potentially deadly impact weapons on nonviolent protesters and by failing to intervene as fellow officers inflicted unnecessary force.

Throughout his criminal trial, Stallings was unable to defend himself in public without jeopardizing his right to remain silent in court, according to the suit. His name was dragged through the mud by prosecutors — and his image was even featured in Trump campaign propaganda that labeled him an “attempted cop killer.”

Police body camera footage of the incident was released to reporters earlier this month. But this civil suit gives Stallings’ version of events that night a first, full airing.

In the lawsuit, Stallings describes himself as being motivated to protest “police racism and brutality” in the aftermath of the Floyd murder. On the night of May 30, Stallings wanted to continue his protests, but there had been widely publicized threats of white-supremacist street violence. He decided to carry a firearm; that gun was legally purchased and registered, and Stallings had a valid permit to carry, the suit contends.

Stallings had hoped to reach Cup Foods — the market where Floyd allegedly attempted to pass off a fake $20 bill, precipitating the call to police that led to Floyd’s murder. But Stallings encountered road blocks on his way to the protest site, and wound up instead in a parking lot about a mile away.

Stallings knew he was violating curfew, a nonviolent misdemeanor offense. According to the suit, he first set out walking, looking for a crowd of protesters to join. Instead, Stallings encountered “a civilian who warned him not to go further” because “people were shooting out of a truck,” the suit describes. Stallings returned to the parking lot, where he saw a different person run past, shouting “they’re shooting, they’re shooting!”

“Based on the alarm of the two people, Mr. Stallings feared an approaching threat,” the suit says. Stallings decided he’d seen enough and moved to get in his truck, to leave the area. But before he could enter his car, a white van with “no apparent markings or unusual equipment” approached slowly on the street, its sliding door open, and its interior dark. “Without warning or announcement, the occupants of the van fired two shots [that] sounded like gunshots,” the suit says. Stallings was hit: “Mr. Stallings felt a strong impact to his chest [and] thought that he had been shot in the chest and had sustained life-threatening injuries.” The suit describes Stallings as “terrified.”

Based on the warnings he’d heard of vigilante violence and the fact that the shooters were firing from an unmarked vehicle, Stallings “believed that civilians were attacking him with one or more lethal firearms,” the suit says. He then pulled his own weapon and fired “three shots toward the ground near the front of the van” hoping the gunfire “would disrupt further attacks,” the suit says, “and cause the van to flee the area.”

Only then did the police announce themselves, pouring out the van, shouting “shots fired” and ordering Stallings to the ground. Stallings tossed his gun away and lay on his stomach with his hands above his head in a submissive posture, according to the suit. Nevertheless, cops ran up on Stallings and beat him, as can be seen in the police bodycam footage.

The lawsuit describes one police officer who “repeatedly kicked and struck Mr. Stallings in the head.” A second officer then arrived and “began striking Mr. Stallings in the midsection,” the suit says. The beating lasted for roughly 30 seconds but left Stallings with “numerous injuries” including “a fractured eye socket.” (The officer who participated in the arrest later had his hand and foot x-rayed because he feared he’d broken them, according to court documents.) Stallings also experienced labored breathing because of the impact to his chest. According to the suit, one of the Minneapolis cops on the scene derided Stallings as suffering from “fakeitis.”

The civil lawsuit seeks damages for the alleged deprivation of Stallings’ civil rights, damages for the injuries he suffered at the hands of police, and punitive damages “necessary to deter further improper conduct,” as well as attorney’s fees. The Minneapolis Police Department did not return a call seeking comment on behalf of the officers.

View this document on Scribd 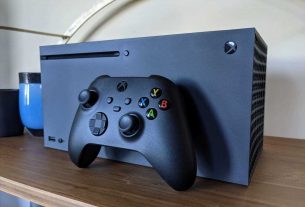