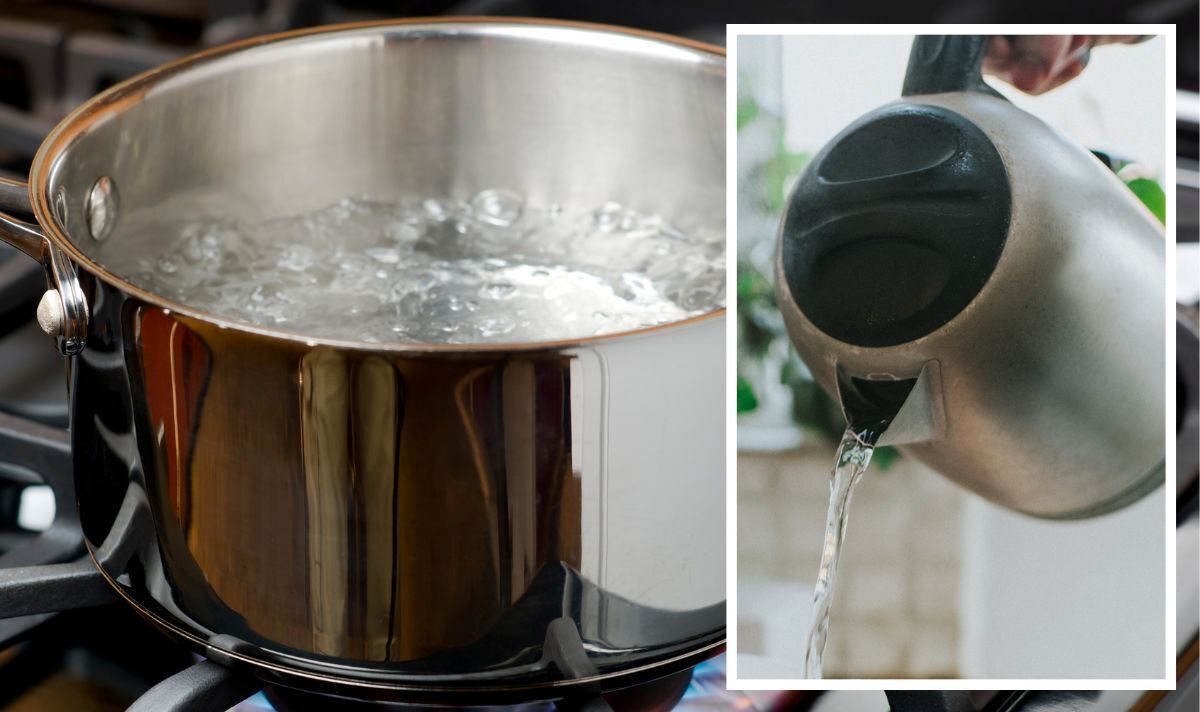 Kettles and hobs are two of the most-used appliances in the kitchen, used to make hot drinks and food. However, with energy costs on the rise, many are looking for ways to cut their bills. A TikTok user, who goes by the name @dinosaurdannyx, recently helped Britons and did an experiment to find out how much energy and how much cost was involved with boiling two litres of water at room temperature.

Firstly the engineer worked out how to measure the flow of gas used by his stove. From there, he found out that it cost him 1.99p to boil water using his hob.

After using his electric kettle to boil the same volume of water, he said it cost 3.49p, almost twice as much.

He said: “The results of this actually surprised me.”

Although kettles overall use less energy, the differing prices of electricity and gas meant the hob worked out cheaper. 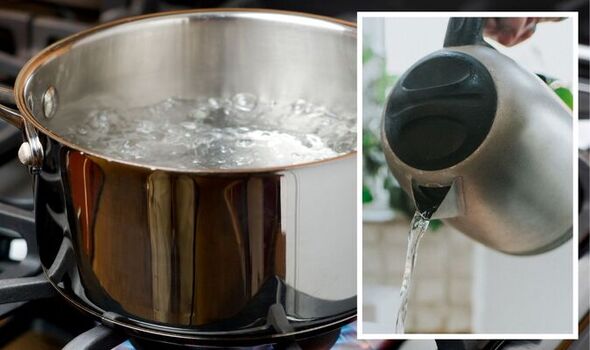 The TikTok user asked others not to try this at home and was simply finding out the difference in cost for his wife and others who asked.

“If you’re looking for time, then that depends upon what you’ve got and how much you value your time.”

The post received almost 6,000 likes and nearly 1,000 comments from fans asking for more tips and advice.

User @GMan wrote: “This is a great video, was the lid on the pot or off?”

The engineer replied: “The lid was on.” Others also recommended keeping the lid on when boiling water to help it reach boiling point faster.

User @HamishLucas said: “An excellent experiment that both confirmed my belief and contradicted it. Learning is fun.”

Tiktok user @HarrietB wrote: “This is so interesting, I always use the kettle, going to swap for a bit.” 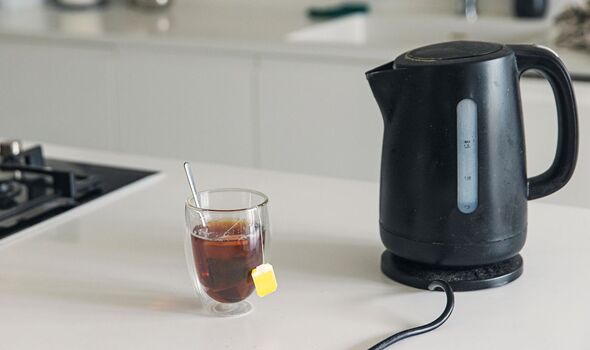 According to energy experts at Radiators Online, a kettle is the seventh most “energy-guzzling” appliance in the home.

The experts said that a stove sets back bill payers just over £100 a year to use. This is if it is used for an average use time of 60 minutes.

Instead, Britons could opt to use a microwave if they have one.

According to the experts, air conditioning and heating will cost Britons the most to run.

They said: “To save money, invest in a programmable thermostat. If you assumed the energy costs of running a fan are minimal, you’d be right. Consider direct current fans.

The research also found that the cheapest household appliances to run on their list was a washing machine.

A spokesperson for Radiators Online said: “This appliance is a widely used Energy Star model and only needs 500 watts per hour to run.

“This is because your washing machine uses more energy heating water than it does doing anything else during a wash cycle. So, washing machines are more energy efficient by using cold water, which most people prefer to use when doing their laundry.

“Hence, if used every day for a year, a washing machine’s electricity costs £18.25. Overall, refrain from using your energy-intensive appliances as much as possible, opt for energy star®-rated models and consider cheaper alternatives.” 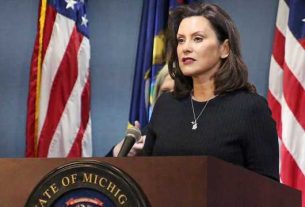