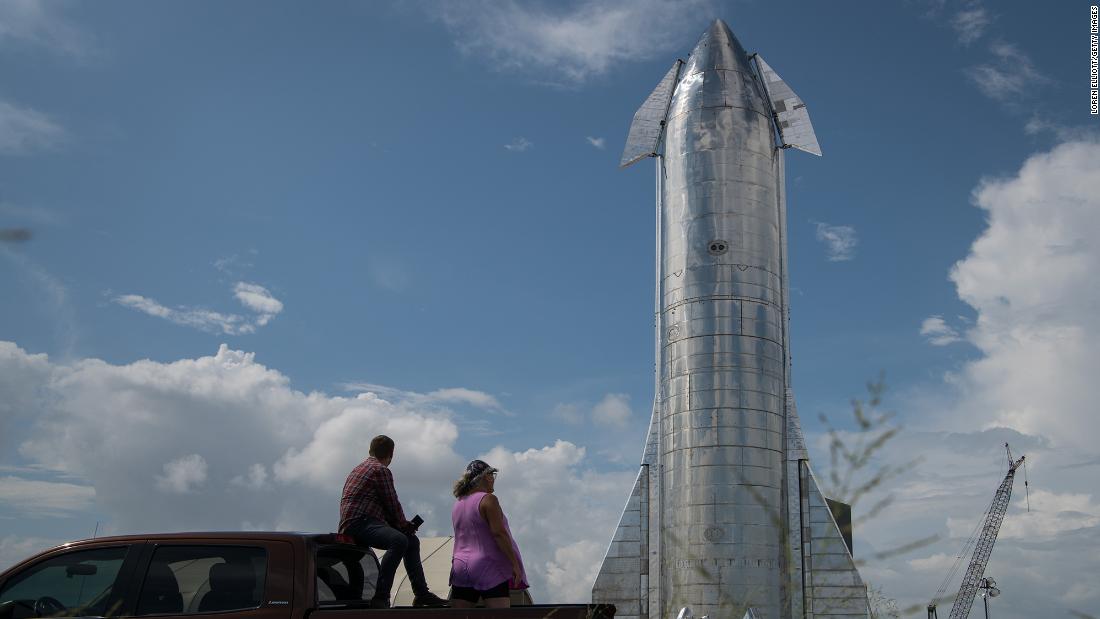 New York (CNN Business)Federal regulators made a key decision on SpaceX’s plans to launch its gargantuan Mars rocket, called Starship, into orbit from Texas — saying Monday that, as long as the company complies with 75 “mitigating actions,” the rocket launches should clear federal standards for environmental impact.

The list of actions includes enlisting a “qualified biologist” to monitor the impact on local wildlife; warning the public ahead of launches about the loud sonic booms and possible dangers; and agreeing to clean up any shrapnel from the launches in “sensitive habitats.” The company also has to agree to not launch on major holidays and a limited number of weekends so that the public can maintain access to a nearby beach.
But the key piece of the Federal Aviation Administration’s announcement was that it determined SpaceX’s launch plans “would not significantly affect the quality of the human environment.” As a result, the agency isn’t requiring a more thorough review that could further hamstring the company’s plans.

The environmental review approval, however, doesn’t guarantee that the FAA will give SpaceX a launch license, which will involve a safety and risk assessment. That’s still under review.

SpaceX did not immediately respond to a request for comment.

The company had been waiting for this decision for nearly a year as the reviews have kept the company from attempting to put a Starship spacecraft into orbit, a test flight that SpaceX founder and CEO Elon Musk had hoped would take off as soon as July of last year. 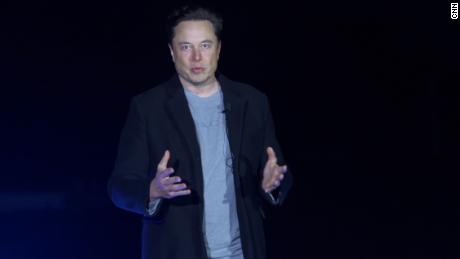 But the back half of 2021 was full of hangups. The FAA, which licenses commercial rocket launches, was carrying out an environmental assessment to review what the impact would be of launching such a massive rocket from a stretch of rural Texas coastline. A public comment period in October aired the voices of many local residents strongly opposed to the idea, as well as some fervent supporters who weren’t necessarily from the area.

Participants in the public comments were allowed to dial in from anywhere. And while most people spoke in favor of letting the project move forward, the people who identified themselves as living in the vicinity of SpaceX’s South Texas launch site were mostly opposed, according to a tally kept by Joey Roulette, then a reporter at The Verge.

Though SpaceX expected to get the all-clear by the end of 2021, the FAA kicked the can down the road several times. At one point, the agency cited “the high volume of comments submitted” and “discussions and consultation efforts with consulting parties” as reasons for the delay.
If SpaceX doesn not ultimately get approval to launch from South Texas, it could move Starship operations to Florida, where the company already launches the majority of its workhorse Falcon 9 rockets. Though SpaceX would still need FAA approval to move forward with that plan, and Reuters reported Monday that NASA is concerned about potential damage to infrastructure.
Source: Read Full Article 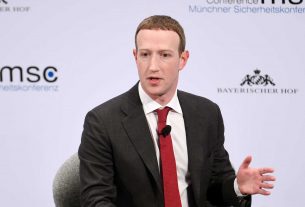