FORMER US lawmaker Robert Reich has slammed Elon Musk for his views regarding free speech on the internet.

Robert Reich, former United States Secretary of Labor, on Tuesday published a scathing opinion piece on Elon Musk for The Guardian, furthering his years-long feud with the Tesla CEO. 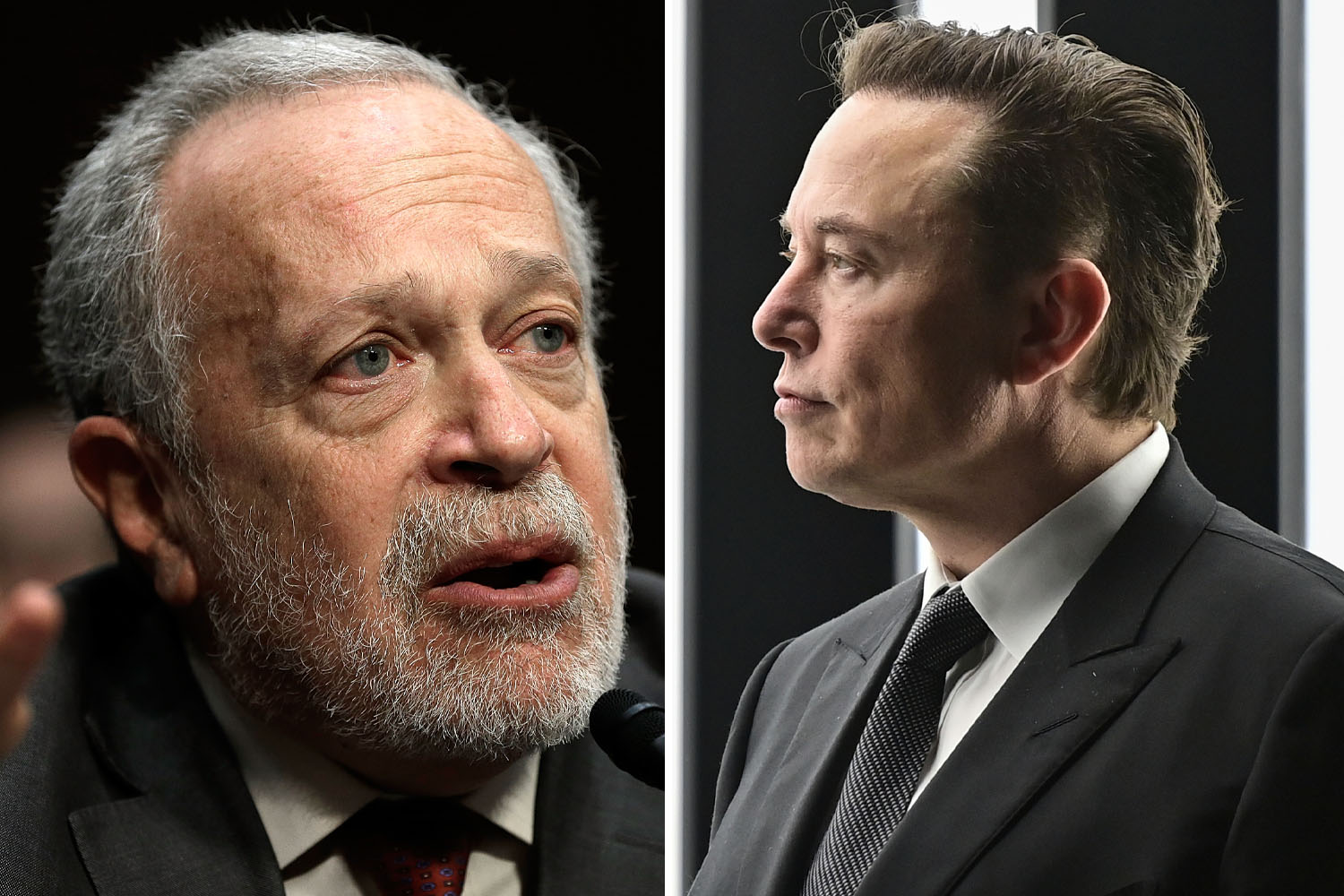 In the opinion, titled Elon Musk’s Vision for the Internet is Dangerous Nonsense, Reich alleges that the world's richest man advocates for an 'uncontrolled' internet.

However, that mindset, Reich argues, is one that's held by "every dictator, strongman, and demagogues."

The Berkely professor specifically named former US President Donald Trump as a spreader of misinformation, which social media platforms like Twitter banned.

"At least the US responded to Trump’s lies. Trump had 88 million Twitter followers before Twitter took him off its platform – just two days after the attack on the Capitol, which he provoked, in part, with his tweets," Reich wrote. 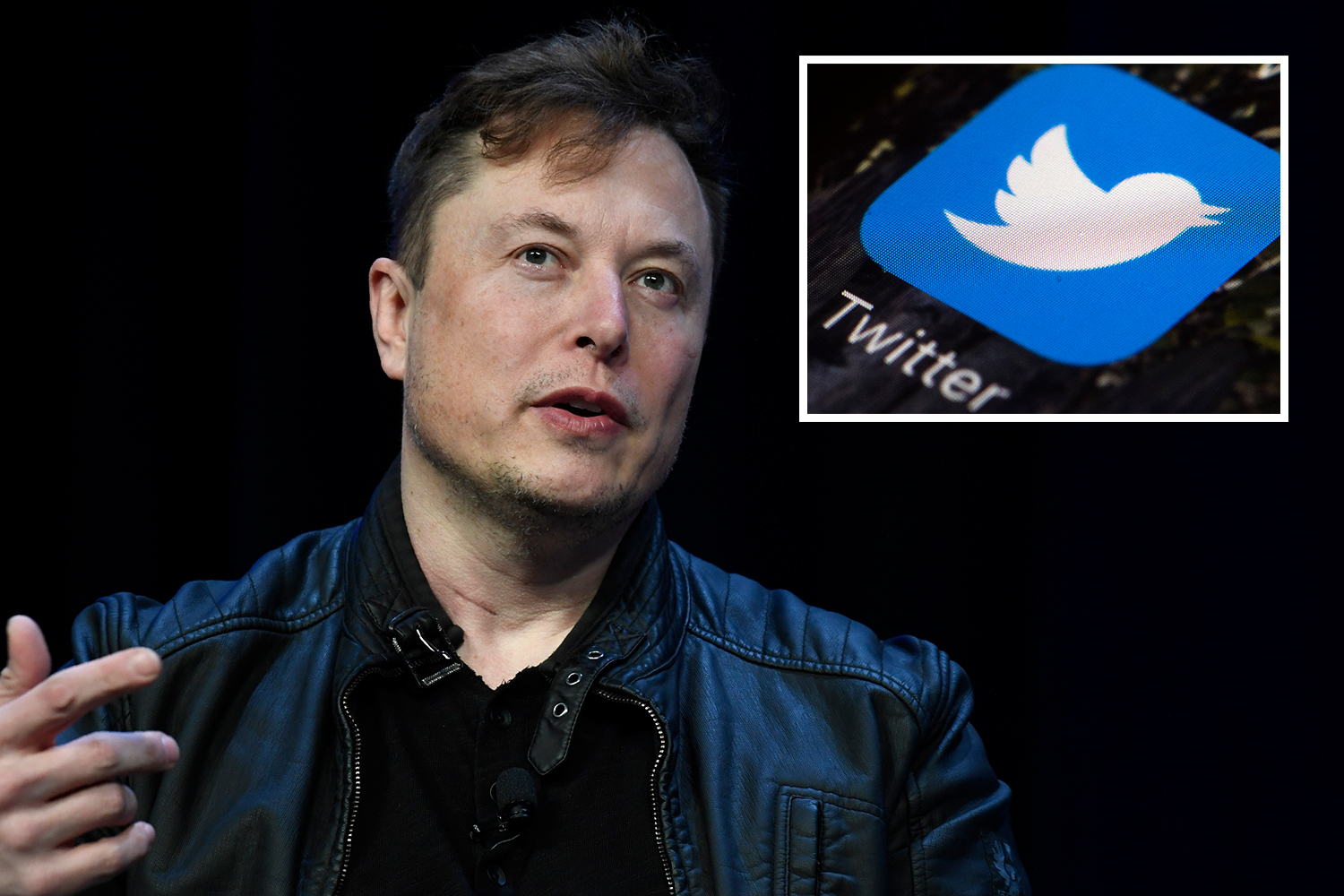 Elon Musk will NOT join Twitter board after changing his mind, CEO reveals

"These moves were necessary to protect American democracy. But Elon Musk – the richest man in the world, with 80 million Twitter followers – wasn’t pleased," he continued.

Reich pointed to a tweet where Musk asserted that US tech companies shouldn’t be acting "as the de facto arbiter of free speech".

The former lawmaker then shared an anecdote detailing how Musk blocked him on Twitter after he criticized him.

"Seems like an odd move for someone who describes himself as a 'free speech absolutist," Reich writes. 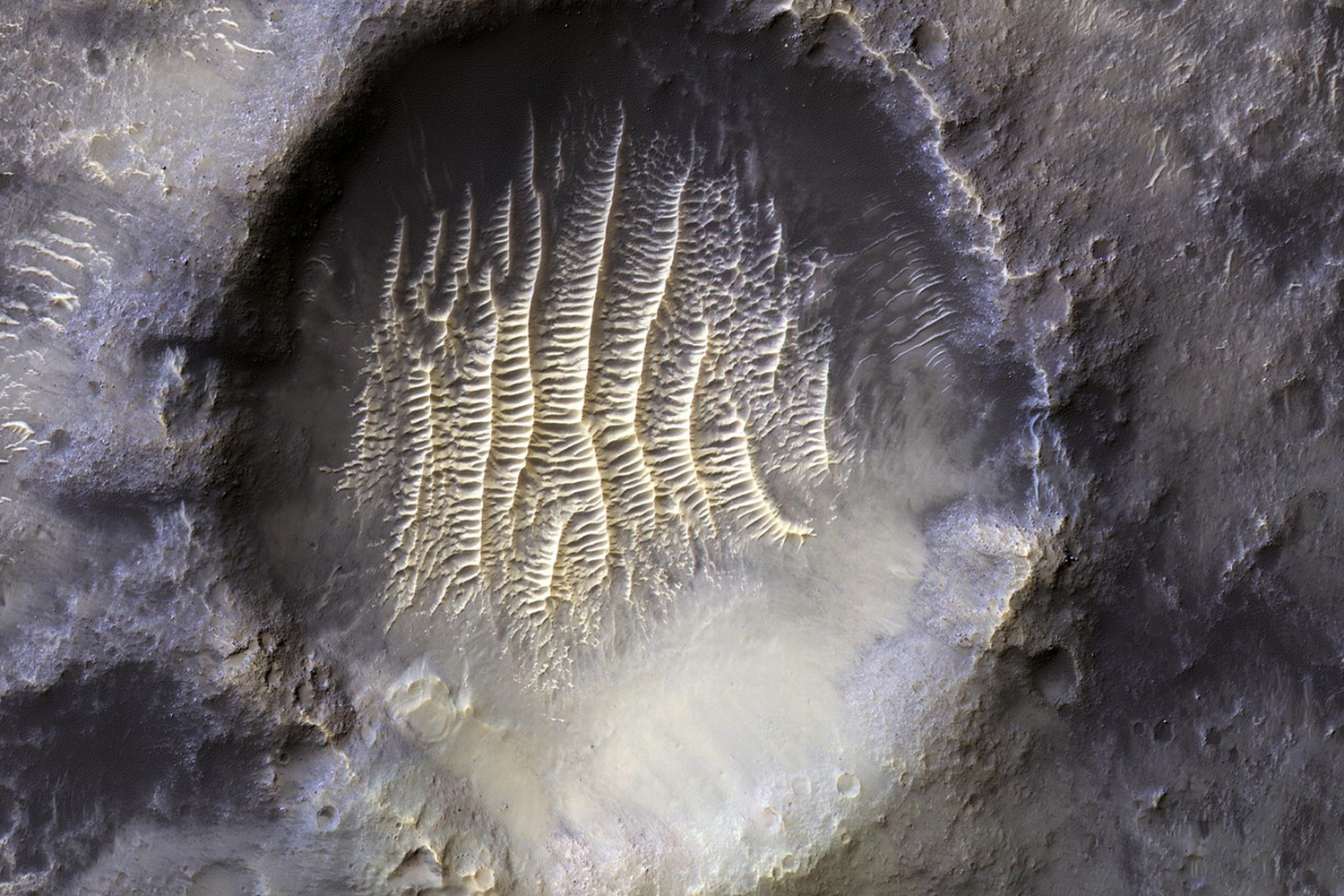 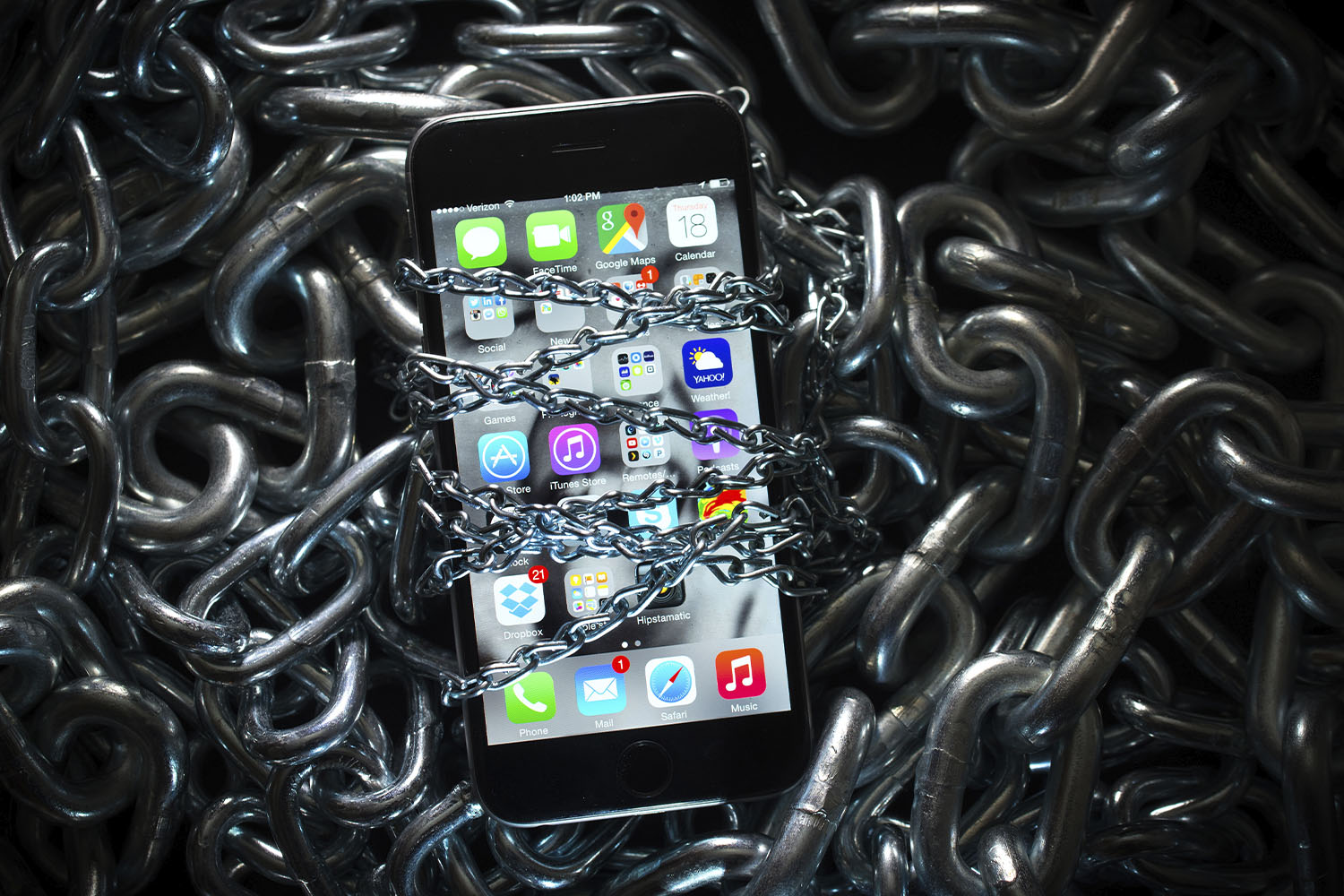 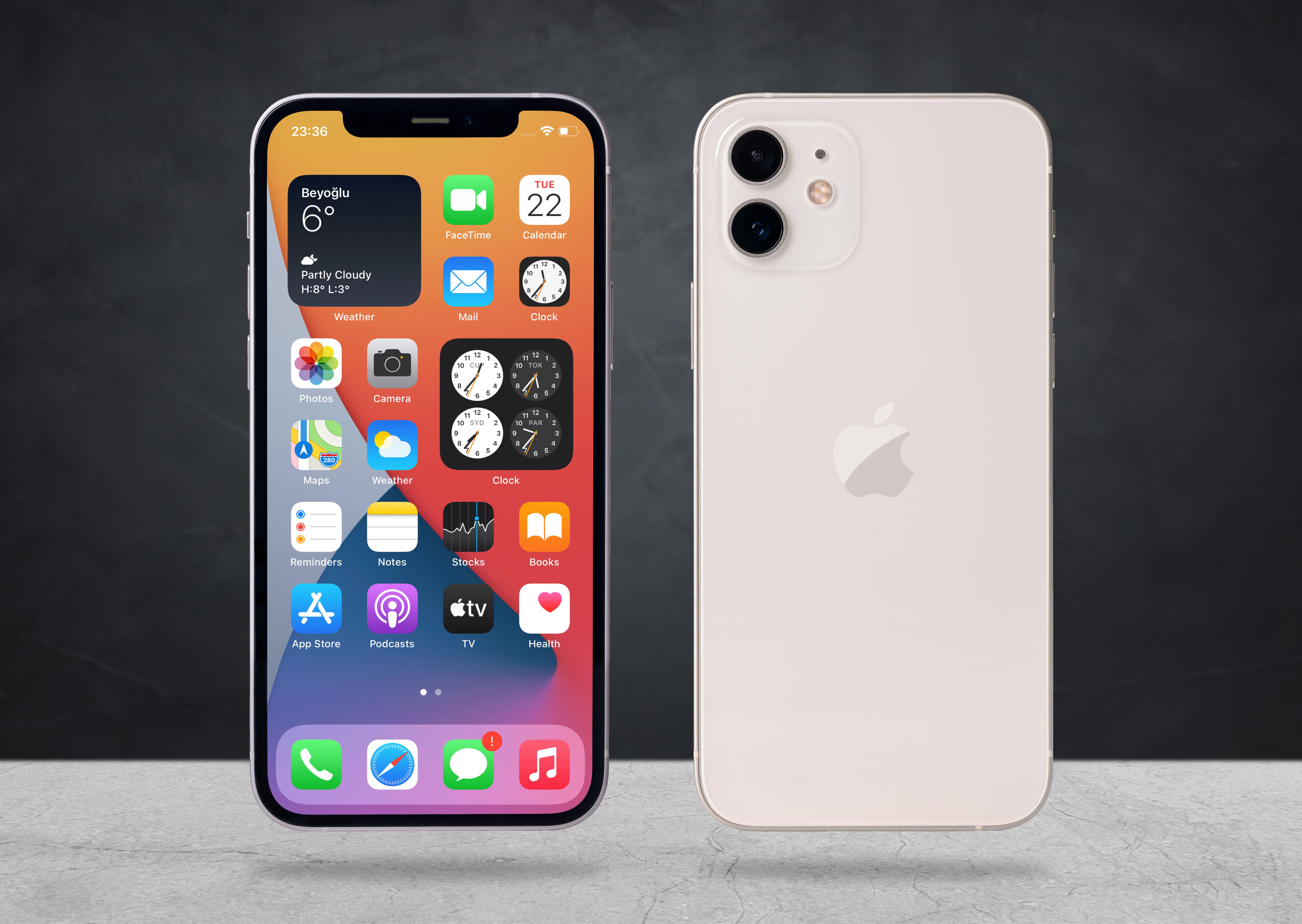 What is 'other' in iPhone storage? How to clear it to free up space in seconds 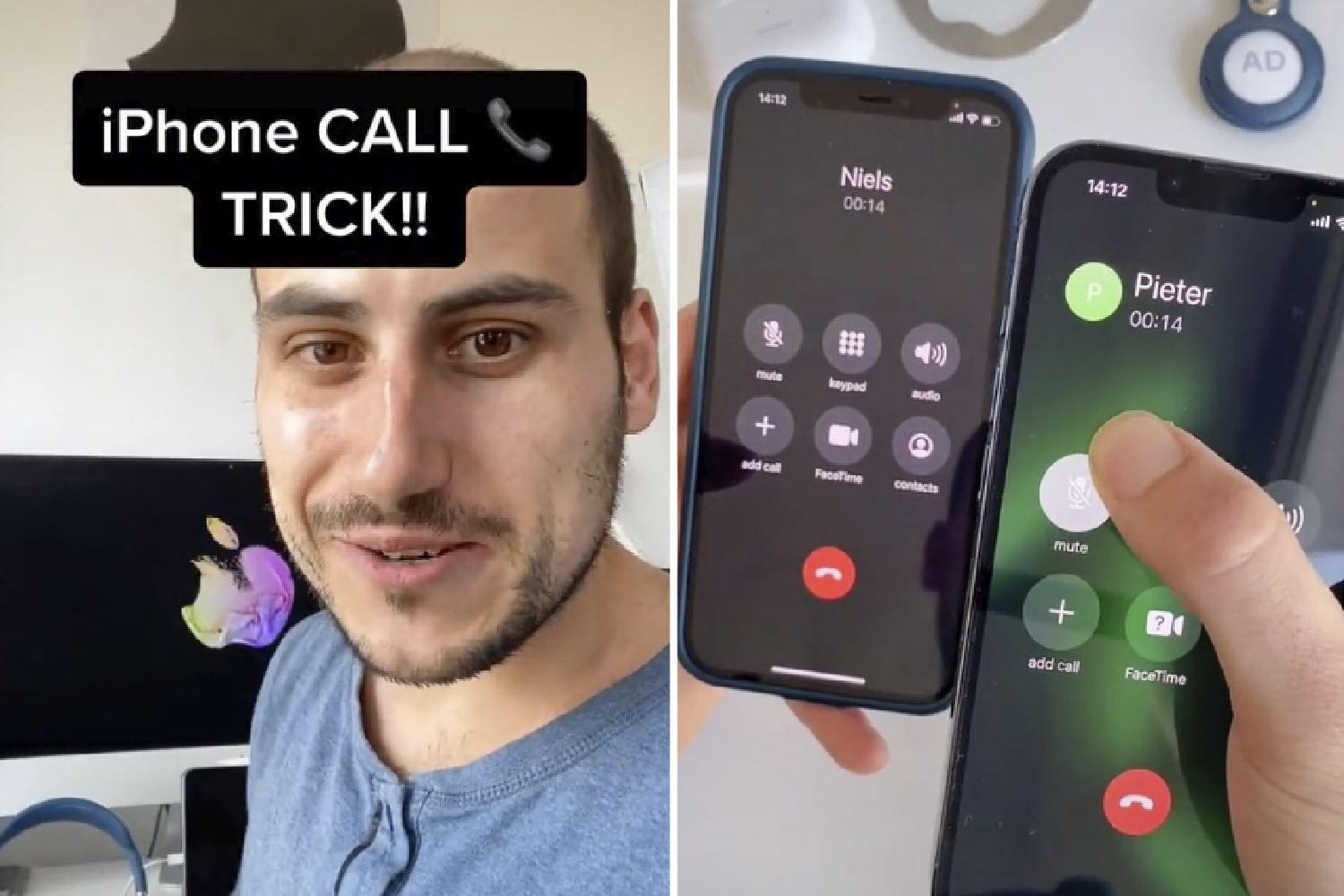 Initially, the SpaceX CEO was slated to join Twitter’s board of directors, but that is no longer the case.

"Musk wouldn’t have plopped down $2.64bn for nothing. If he is not on Twitter’s board, he’s not bound by a 'standstill' agreement in which he pledged to buy no more than 14.9% of Twitter’s stock," Reich said.

The billionaire "now faces no limit on how much of Twitter’s stock he can buy. He’ll buy as much as he needs to gain total control," he added.

Optical illusion uses simple trick on viewer – how many triangles can you spot?

"Musk has long advocated a libertarian vision of an 'uncontrolled' internet. That vision is dangerous rubbish. There’s no such animal, and there never will be," Reich asserted.

Reich's and Musk's feud can be traced back to September of 2020 when the former lawmaker accused the billionaire of being a "modern-day robber baron" for slashing worker pay during the pandemic. 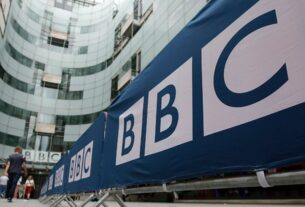 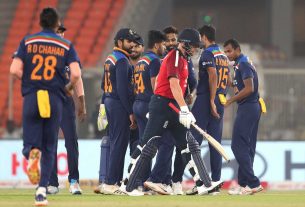