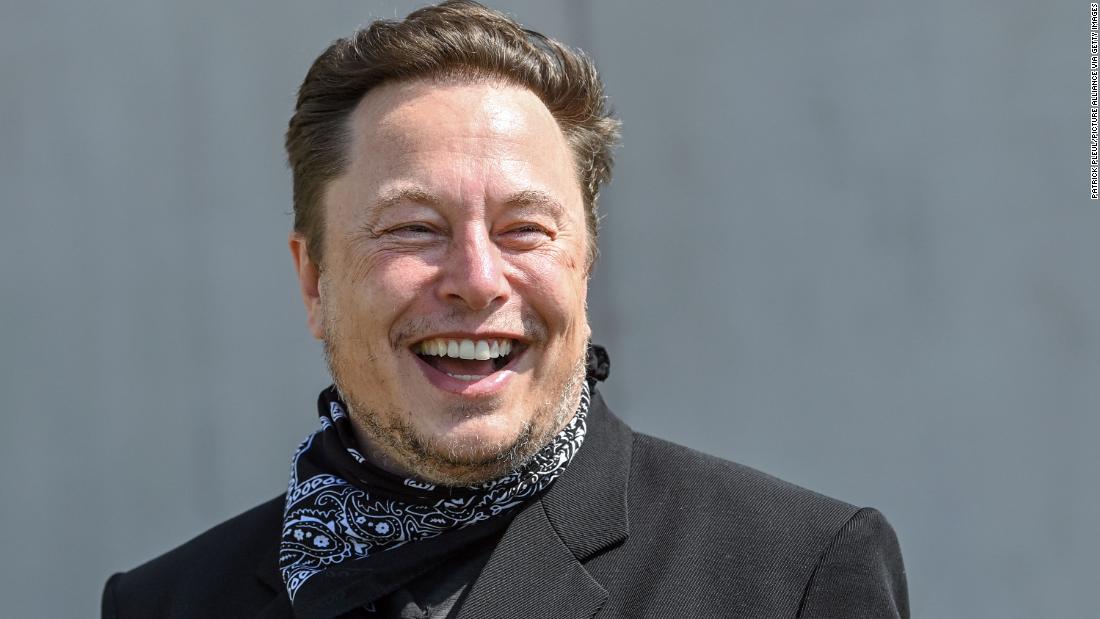 New York (CNN Business)Elon Musk mocked Twitter’s efforts to force him to purchase the company — in a tweet, of course.

Early Monday, Musk tweeted four images of him laughing next to captions that read: “They said I couldn’t buy Twitter. Then they wouldn’t disclose bot information. Now they want to force me to buy Twitter in court. Now they have to disclose bot information in court.”
That was soon followed by a picture of actor Chuck Norris playing chess with only a single pawn on his side of the board, and a complete set of pieces on the other side, with Musk tweeting, “Chuckmate.”

Musk disclosed late Friday he was pulling out of his agreement to buy Twitter, citing the lack of information about the number of Twitter users made up of bots. His lawyer said that placed Twitter “in material breach of multiple provisions” of the original agreement.

Twitter responded by saying it would “pursue legal action to enforce the merger agreement.”

Investors in Twitter (TWTR) aren’t laughing. Shares of the social media platform were down 5% in early pre-market trading Monday. Shares were already well off of April’s agreed-upon $54.20-a-share purchase price, closing Friday at $36.81.
But other tech stocks are also sharply lower since April, including shares of Tesla (TSLA), the major source of Musk’s world-leading net worth. Shares of Tesla have fallen 31% since Musk’s initial holdings in Twitter were disclosed in April. Tesla shares rose 1% in premarket trading.