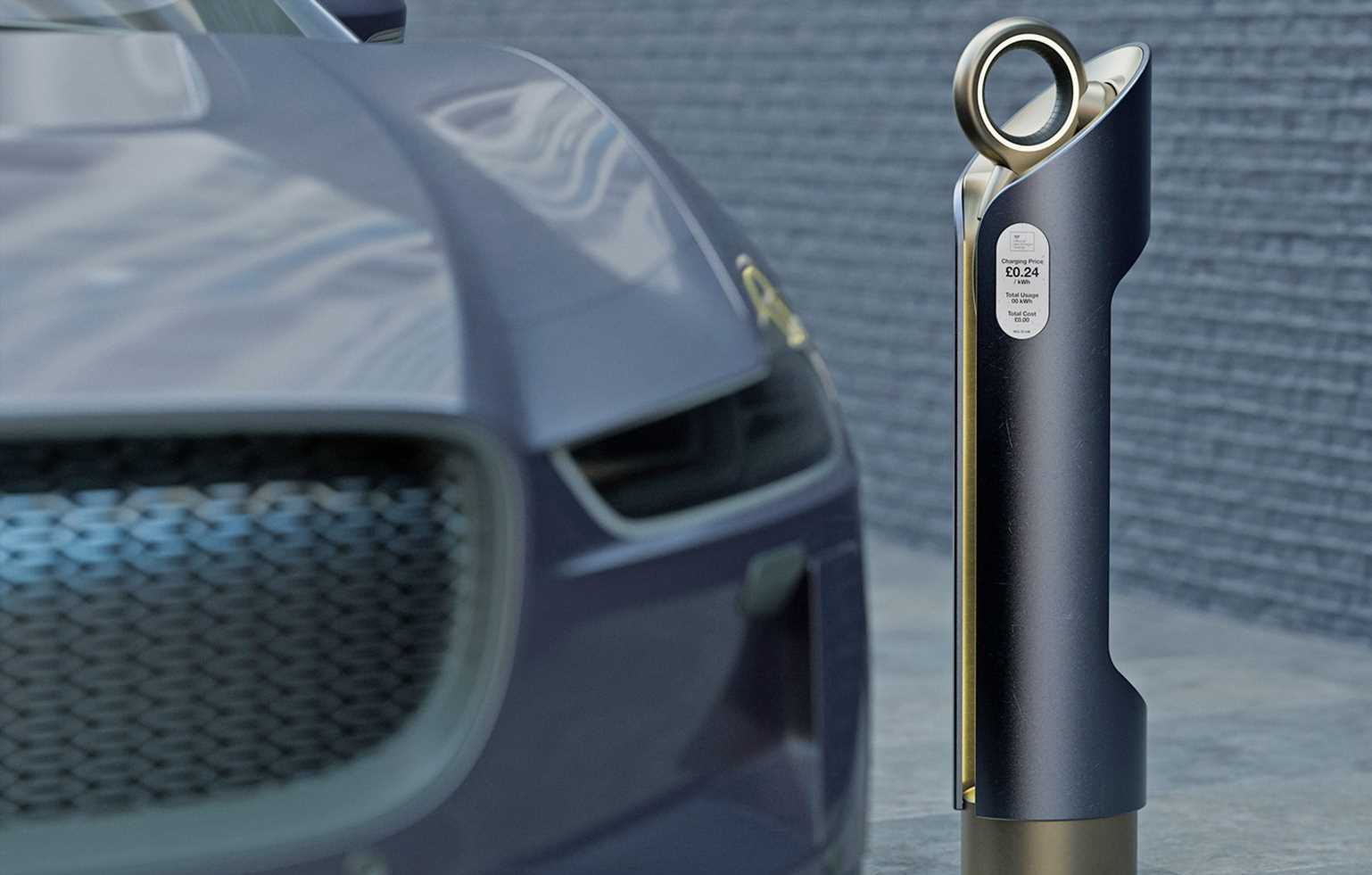 THOUSANDS of charging points for electric vehicles are to be installed across the UK as part of a new law. 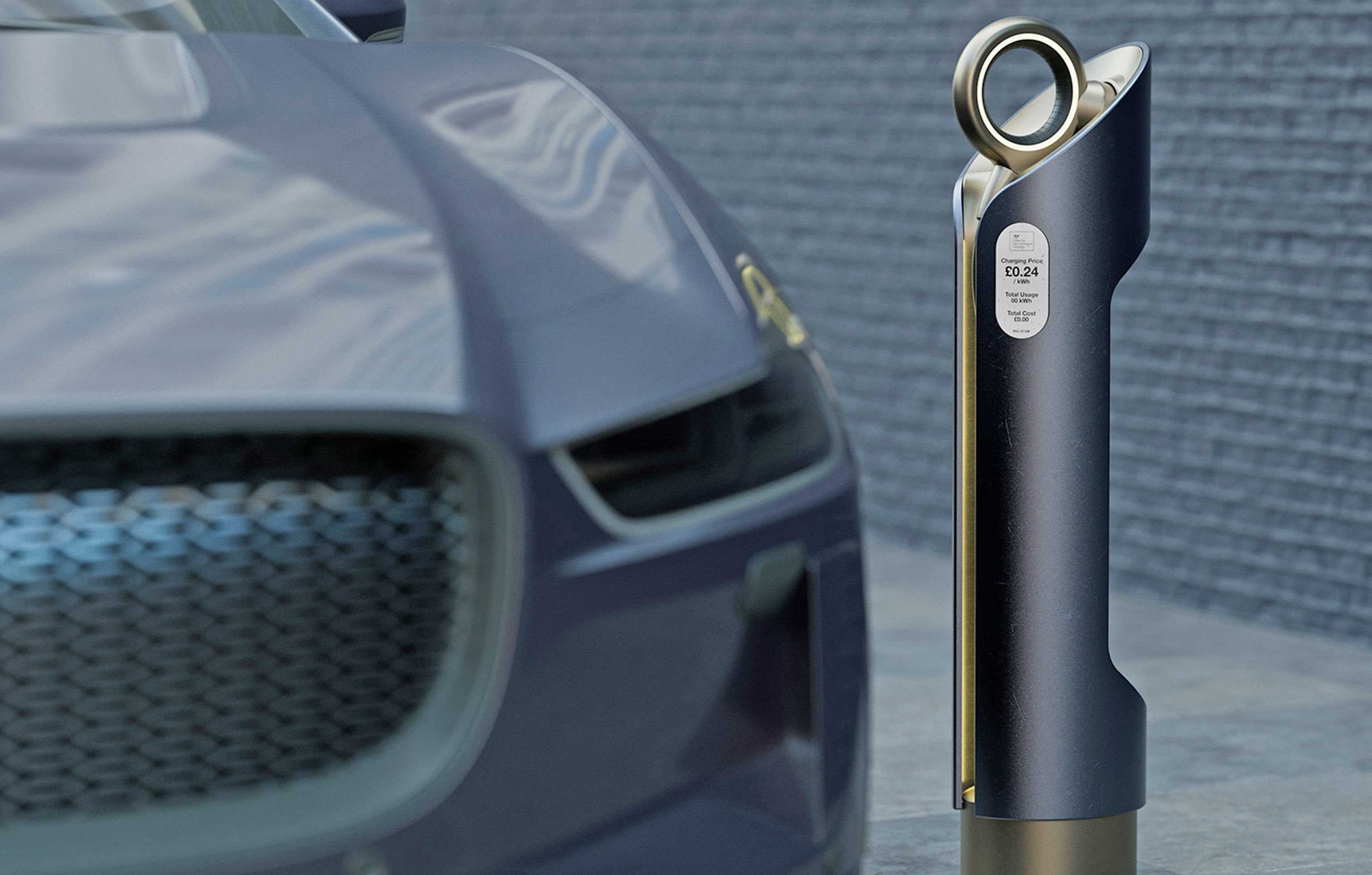 The new plans will see up to 145,000 new charge points installed across England each year, with motorists being able to use them at home, supermarkets and workplaces.

Under the initiative, charging points will be installed in new-build homes, making it easier for drivers to charge their cars.

Building regulations will require developers to install electric charging points on new properties from next year.

It comes as the government announced plans to stop the sale of new petrol and diesel cars from 2030.

England will now pave the way for leading a greener environment and creating more jobs in the economy, the Prime Minister said.

To date, the government has supported the installation of 250,000 charging points at homes and workplaces.

The new plans will ramp up efforts to encourage UK drivers to go electric.

As well as new homes and non-residential buildings, any properties undergoing major renovations, which will have more than 10 parking spaces, will also be required to install EV charging points.

For a typical adult, body temperature can be anywhere … 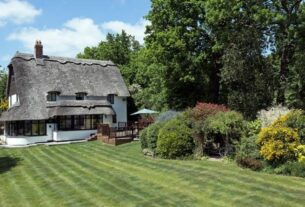 Calculate your move: Top financial tips to successfully relocate to the countryside 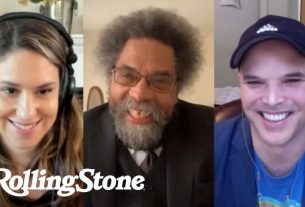