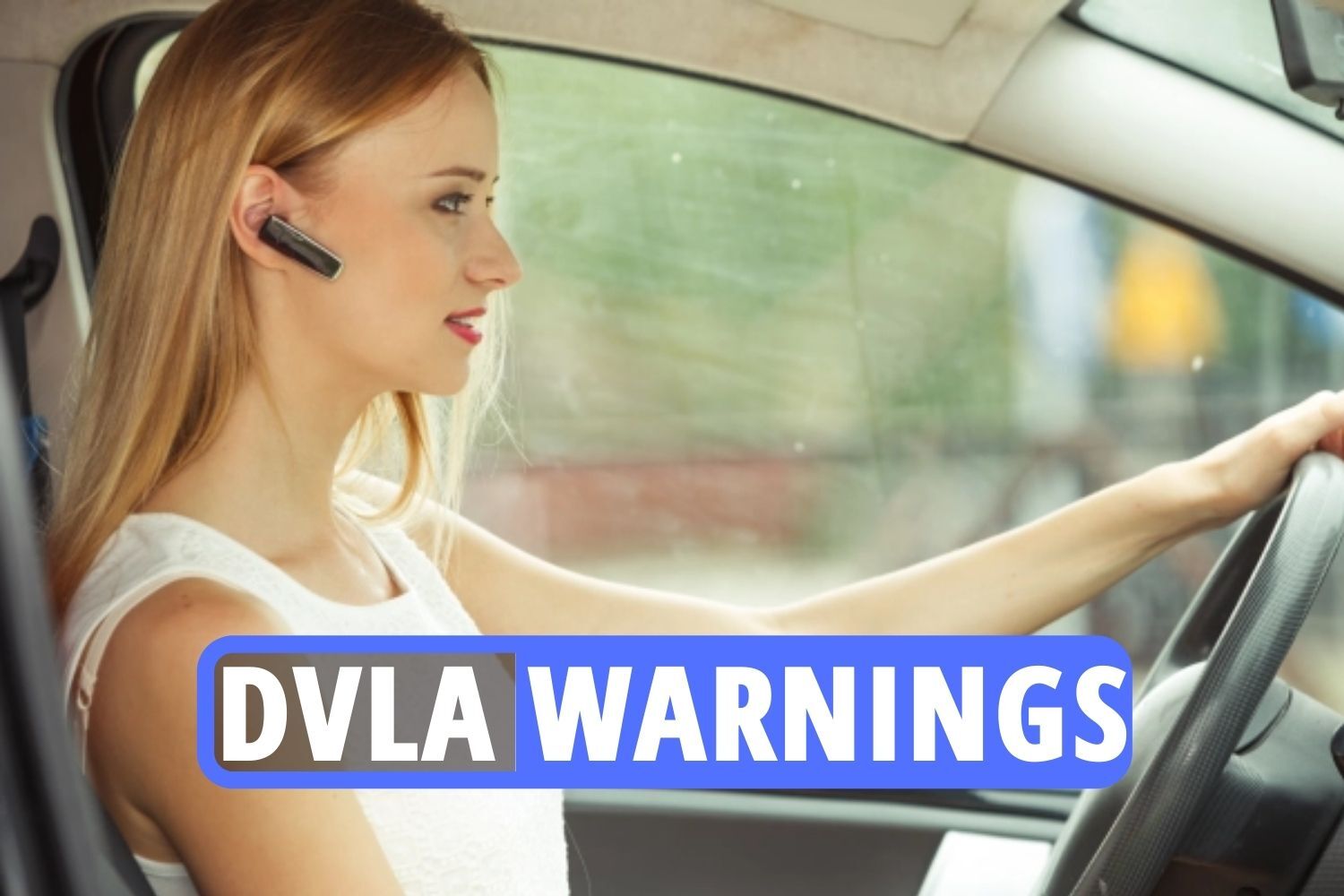 DRIVERS have been warned to be aware of three changes to road rules this month to avoid fines of up to £1,000.

The DVLA has told motorists to double check whether they are affected by the changes, which includes the end of driving licence extensions.

Other new regulations coming this month include new clean air zones and changes to towing rules.

We explain what the changes are and how you can avoid getting a fine of up to £1,000. 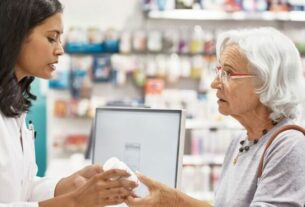 Over 60s could lose free NHS prescriptions but some people are exempt – are you? 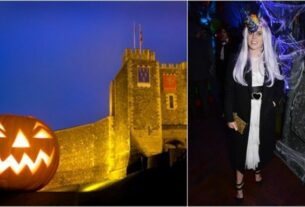