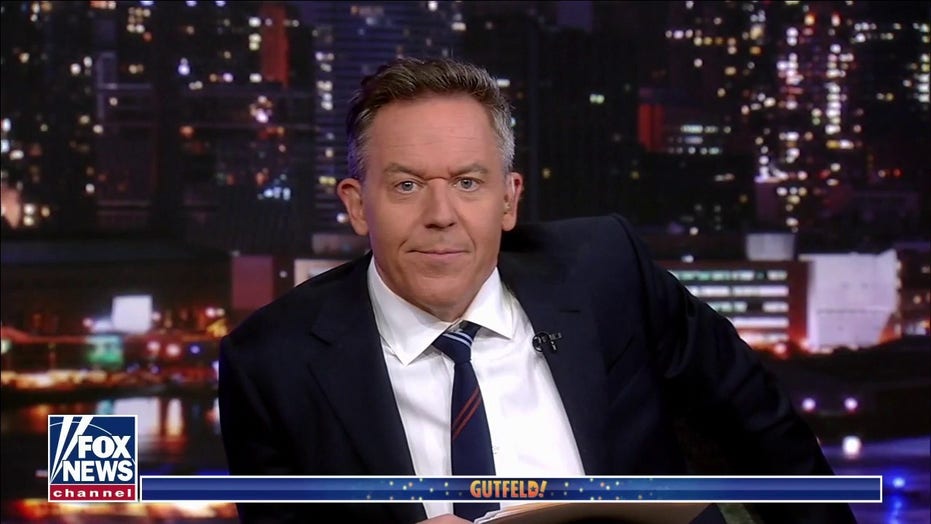 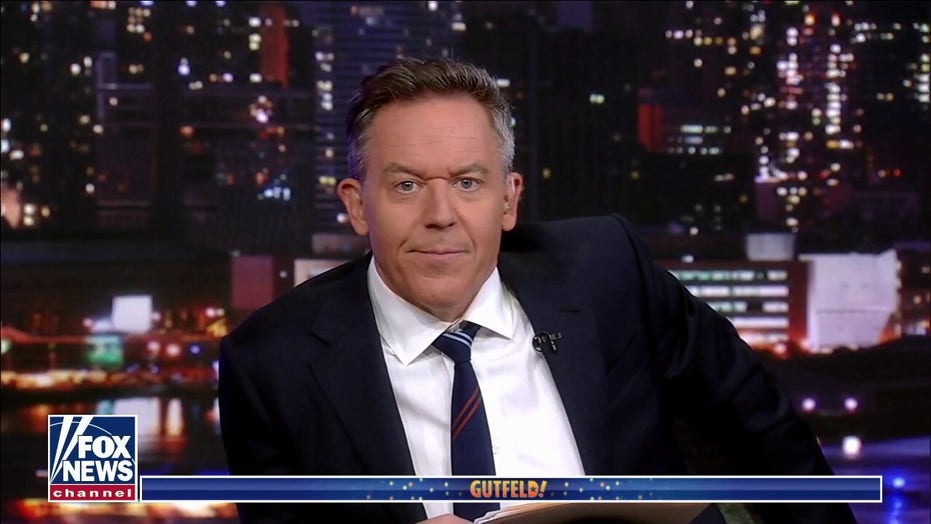 Gutfeld reacts to the rise and fall of the Steele dossier

Special Counsel John Durham’s indictment of Igor Danchenko, a Russian analyst believed to be the source of Christopher Steele’s dossier, has cast new scrutiny on the Democrats who previously hyped the debunked document.

Danchenko is believed to be the sub-source for former British intelligence officer Christopher Steele, who compiled the dossier that served as the basis for Foreign Intelligence Surveillance Act (FISA) warrants against Trump campaign aide Carter Page. The dossier was funded by the Democratic National Committee and Hillary Clinton’s presidential campaign through law firm Perkins Coie.

The Steele dossier alleged that former President Trump colluded with Russia to win the 2016 presidential election and claimed that the Kremlin had blackmail material on the former president, among other assertions.

The dossier was central to Democratic attempts to tie Trump to Russian attempts to influence the election, but has been thoroughly debunked, including by special counsel Robert Mueller’s investigation.

One of the loudest voices promoting the dossier was Schiff, who voraciously defended the document.

“Unilateral subpoenas issued by House Intel Majority appear to be part of effort to discredit Steele, rather than determine truth of dossier,” Schiff tweeted in 2017.

“We certainly want to get to the bottom of the details of that dossier and report what has been substantiated, what hasn’t, and find out just how he based those conclusions and to whatever degree he is willing to share with us any sources of his information,” Schiff also said on MSNBC earlier that year, who also said he wanted to meet with Steele.

Another boisterous voice promulgating the debunked dossier was that of Rep. Ted Lieu, D-Calif., who promoted the bad intelligence on social media up through this year.

Lieu also claimed in 2019 that “over time more and more parts of the Dossier have been corroborated” — something that has not happened with the debunked dossier that has a new, bleak light cast on it.

“If the below article is correct, it makes us ask the question: Why would both Russia and [Trump] fear the Steele Dossier?” Lieu tweeted.

Watchdog organization Judicial Watch president Tom Fitton told Fox News in a Tuesday statement that Steele, “who also worked for the FBI, created a fake Dossier was understood as such by the DOJ, FBI, Mueller, and the Obama White House yet it was used to spy on and try to prosecute Trump, his associates and his family.”

“Mr. Durham, in the least, should question Clinton, Obama, and Biden about what they knew and when they knew it.” Fitton said. “And there in this conspiracy, such as Jake Sullivan, have been promoted throughout in the Biden administration.”

Danchenko’s arrest comes after Durham last month indicted Clinton lawyer Michael Sussmann for making a false statement. The indictment alleges Sussmann told then-FBI General Counsel James Baker in September 2016 that he was not doing work “for any client” when he requested and held a meeting in which he presented data and evidence of a purported secret communications channel between then-candidate Trump and Alfa Bank, which has ties to the Kremlin.

Neither Lieu’s nor Schiff’s offices immediately responded to Fox News’ questions on if they stood by their previous support of the dossier.

Is a mixed economy, exhibiting capitalism and socialism characteristics…