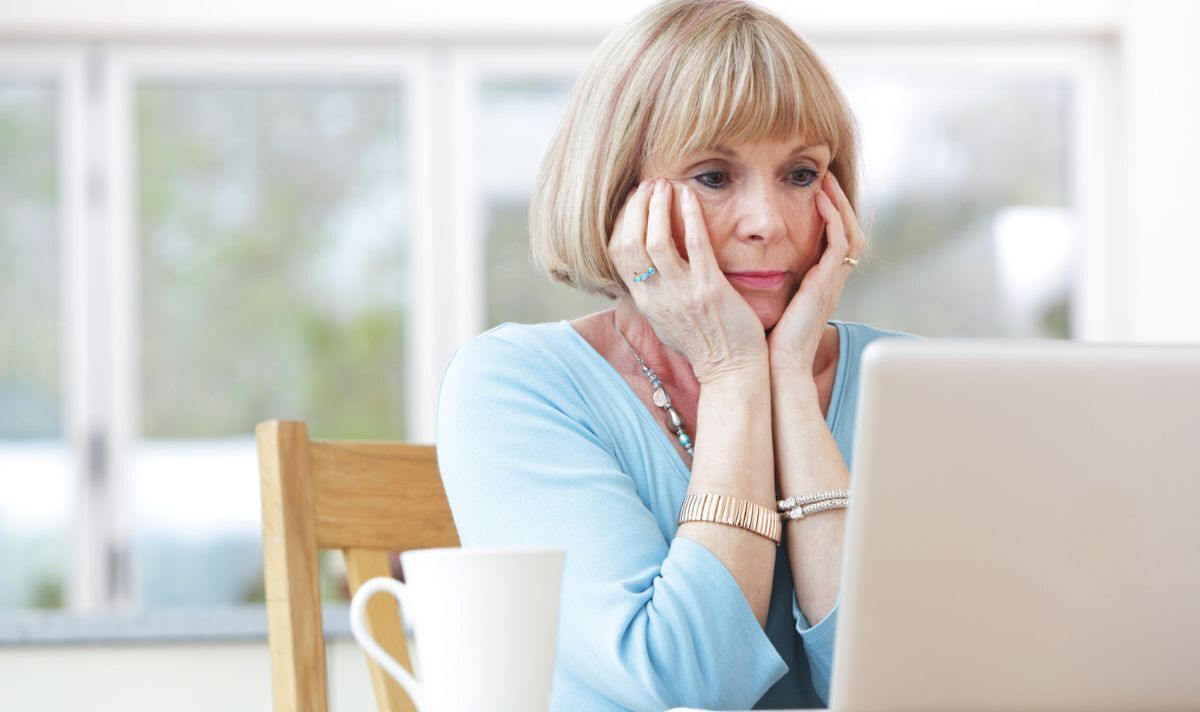 Rishi Sunak 'taking money out of our pensions' says economist

Under pension freedom rules, everyone can start withdrawing pension money from age 55 (rising to 57 from 2028). Many will be tempted to do so as the inflation rockets, but this can backfire in several ways.

Planning how to draw money from your pension is just as important as building your savings up in the first place, says Jenny Holt, managing director for customer savings and investments at Standard Life. “Just because you can take pension money, does not mean you should.”

While the first 25 percent of any withdrawal is free of tax, the remainder will be added to your total earnings for that year and may be subject to income tax.

Take too much in one go, and you could hand a huge chunk of it to HM Revenue & Customs (HMRC), at a time when you need every penny.

You could even end up pushing yourself into a higher tax bracket. Someone used to paying 20 percent tax could suddenly pay 40 percent on pension withdrawals, savaging their retirement savings. 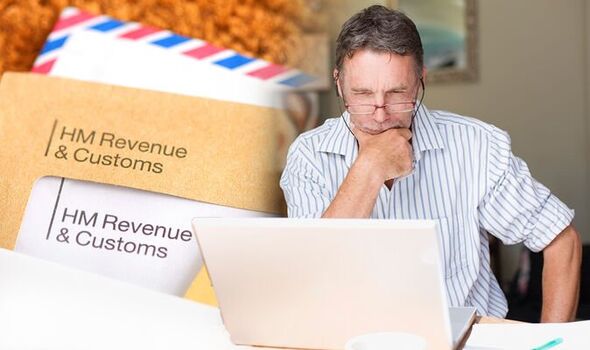 Under the personal allowance, most people pay no tax on the first £12,570 of income they earn each year, including the state pension.

Taking a big lump sum in one go can backfire and a basic rate taxpayer could end up you could hand an incredible 40 percent of your lifetime savings straight to HMRC, Holt says.

It makes more sense to make smaller, regular withdrawals spread over many years.

“By taking just enough to stay in the lowest tax band possible, you could keep more of your money overall,” Holt says.

The over-55s who are still working have two reasons to delay taking their pension. First, they are less likely to need the income, and second, they could pay more tax as withdrawals are added to their income.

Another danger of taking pension too soon if that you could drain your pot, leaving little for later life. “Once it’s gone, it’s gone,” Holt says.

The longer your money stays untouched inside your pension, the more potential it has to grow in a tax-efficient way, and the more the 25 per cent tax-free element will be worth.

Just remember that if you leave your pension invested, its value can go down as well as up, Holt cautions

Another danger with early pension withdrawals is that you may trigger the Money Purchase Annual Allowance (MPAA).

The moment you draw money from a defined contribution company or personal pension, the maximum you can invest in future while claiming tax relief falls to just £4,000 a year. 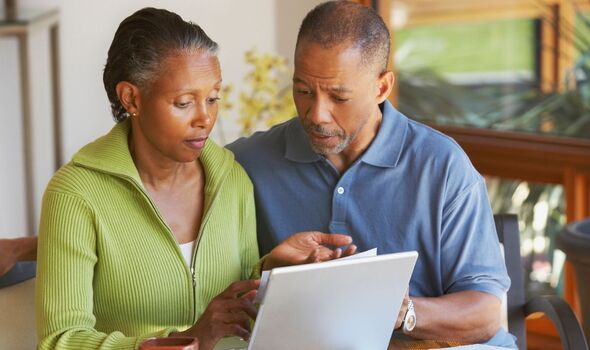 Triggering the MPAA can be a blow for those with a company scheme with employer contributions, as they could lose that valuable workplace benefit.

However, it does not apply if you cash in a number of small pension pots each valued at less than £10,000.

Taking out just what you need and leaving the rest in your pension until you really need it should be a sensible move for most.

One of the worst things you can do is pull money out and put it in a current account or savings account paying next to no interest, said Andrew Tully, technical director at Canada Life. “It will lose its pension tax advantages, grow at a slower pace and is more likely to eroded by inflation.”

There is one more reason to leave your pension invested for as long as you can. “Unlike your other savings, including Isas, unused pension does not incur inheritance tax when you die,” Tully says

If you die before age 75, beneficiaries can receive the money free of tax, but they may pay income tax if you die later.

This is a complex area so consider seeking financial advice or talk to the free government-backed Pension Wise guidance service, via MoneyHelper.org.uk or 0800 138 3944. 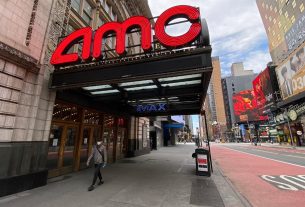 Will audiences go back to movie theaters after the pandemic ends?