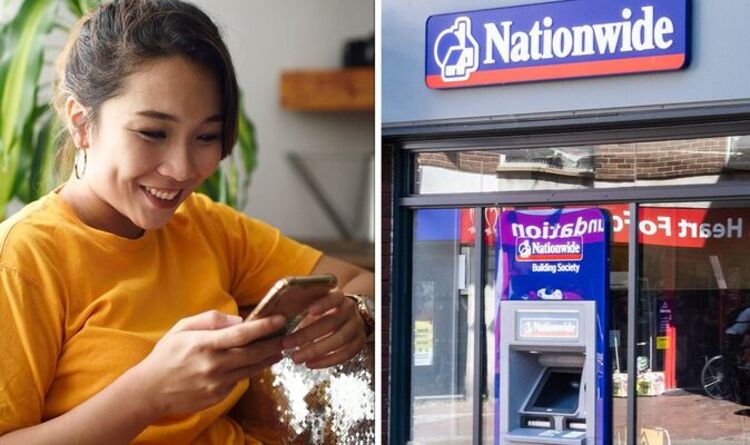 The building society confirmed it has increased the rate on its One Year Triple Access Online ISA account. As a result, the savings offering’s interest rate has risen to a “highly competitive” 0.80 percent AER for 12 months. On top of this, the bank will also raise interest rates on some other savings accounts to entice savers.

In regards to Nationwide’s One Year Triple Access Online ISA, the account allows transfers in, so members can transfer balances from either another Nationwide ISA or from an ISA account with another bank to take advantage of the new rate.

Furthermore, the ISA accepts three withdrawals during the 12-month term. Any other withdrawals will return the interest rate to 0.01 percent for the duration of the term.

Once the 12-month period is over, Nationwide’s ISA account automatically switches to one of Nationwide’s instant access accounts.

All accounts can be opened and managed online via the website, Internet Bank and Mobile Banking App and have a minimum operating balance of £1.

Tom Riley, the director of Banking and Savings at Nationwide Building Society, explain why the bank has chosen to hike its rates once again.

Mr Riley said: “Many savers will look to utilise their ISA allowance at the start of the new tax-year.

“Our latest Triple Access Online ISA offers one of the highest rates on the market and will appeal to those looking to save with a brand they know and trust.

“This ISA accepts transfers in, so savers will benefit from Nationwide’s ISA transfer promise, which sees the society pay interest from the day it receives the application, so savers don’t lose out on interest while the transfer is in progress.

As well as its latest savings offering, the building society outlined what it is doing to improve all of its ISA products to celebrate the new tax year.

On top of the rate hike for its One Year Triple Access ISA, other Nationwide ISA accounts will receive a rate boost.

He added: “At the same time, we are also increasing rates on our Fixed Rate ISAs.

“Unlike many other providers, Nationwide allows savers to split their ISA allowance between variable and fixed rate products, giving members more flexibility.”

Many high street banks have been criticised for not passing on the Bank of England’s hiked base rate, which is 0.75 percent, onto its customers.

In light of this, Nationwide will be hoping its latest interest rate rise will attract more customers who have felt left behind by other banks.

On this issue, Laura Suter, head of personal finance at AJ Bell, said: “While banks are very quick to pass on any base rate increases to their mortgage customers, savers have to wait longer and many won’t see any increase at all.

“Lots of people’s savings are just sitting in their current account or old savings account, earning 0.01 percent. And these people likely won’t see an increase in the interest rate they’re being paid, instead banks will pocket the difference to boost their profits.”

With the recent changes to its interest rates, Nationwide’s ISA accounts currently stand at:

World Politics, founded in 1948, is an internationally renowned quarterly … 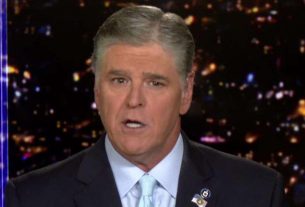