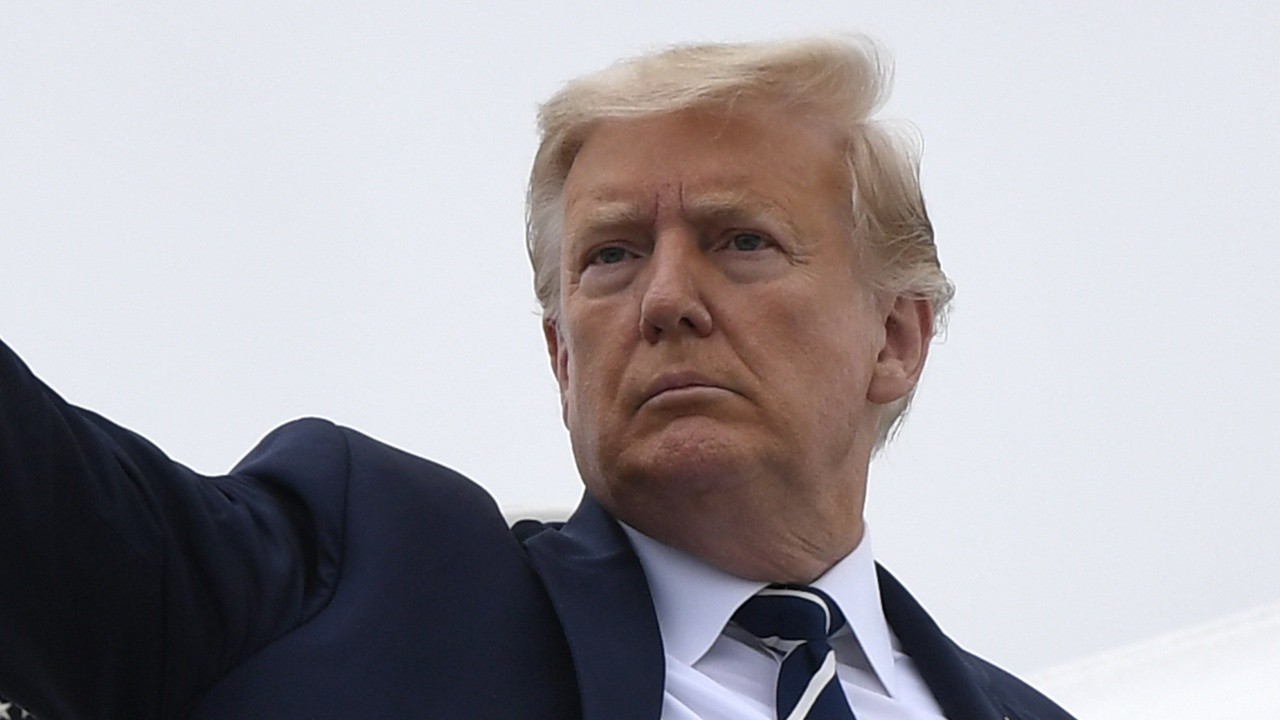 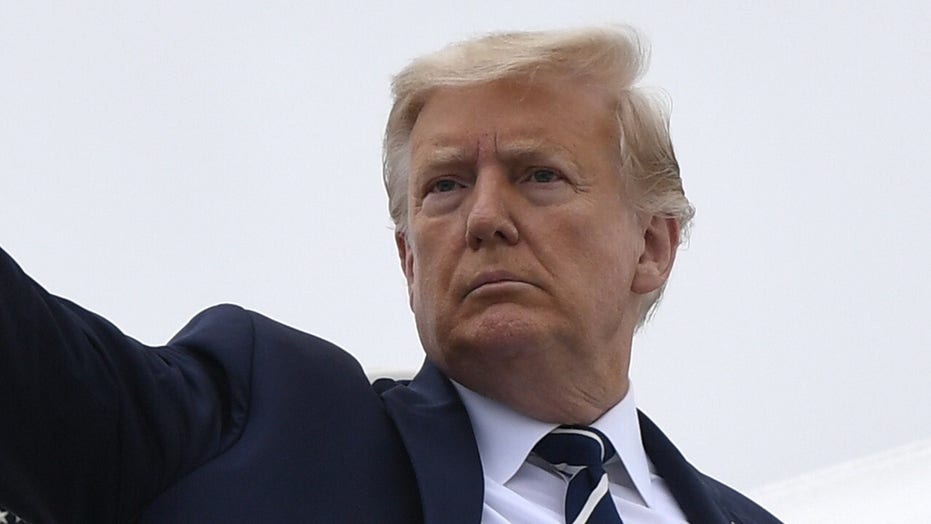 Trump to campaign in Wisconsin as DNC kicks off

The crime and chaos in Democrat-run cities have gotten so bad that liberals are even getting out of Manhattan’s Upper West Side. Rather than rethink their destructive policies, the left wants to make sure there is no escape. The plan is to remake the suburbs in their image so they resemble the dysfunctional cities they now govern. As usual, anyone who dares tell the truth about what the left is doing is smeared as a racist.

We won’t allow this to happen. That’s why we stopped the last administration’s radical social-engineering project that would have transformed the suburbs from the top down. We reversed an Obama-Biden regulation that would have empowered the Department of Housing and Urban Development to abolish single-family zoning, compel the construction of high-density “stack and pack” apartment buildings in residential neighborhoods, and forcibly transform neighborhoods across America so they look and feel the way far-left ideologues and technocratic bureaucrats think they should.

We reject the ultraliberal view that the federal bureaucracy should dictate where and how people live. We believe the suburbs offer a wonderful life for Americans of all races and backgrounds when they are allowed to grow organically, from the bottom up. That’s how America’s suburbs are today—except those that have already been ruined by poor planning and policies.

Every American has a stake in thriving suburbs. The shameful days of redlining are gone, and a majority of the country lives in the suburbs, including majorities of African-Americans, Hispanic Americans and Asian-Americans. America’s suburbs are a shining example of the American Dream, where people can live in their own homes, in safe, pleasant neighborhoods. The left wants to take that American dream away from you.

Ben Carson, M.D. is secretary of Housing and Urban Development. 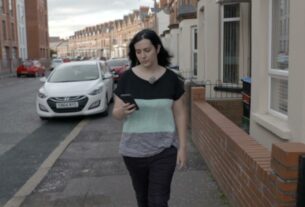