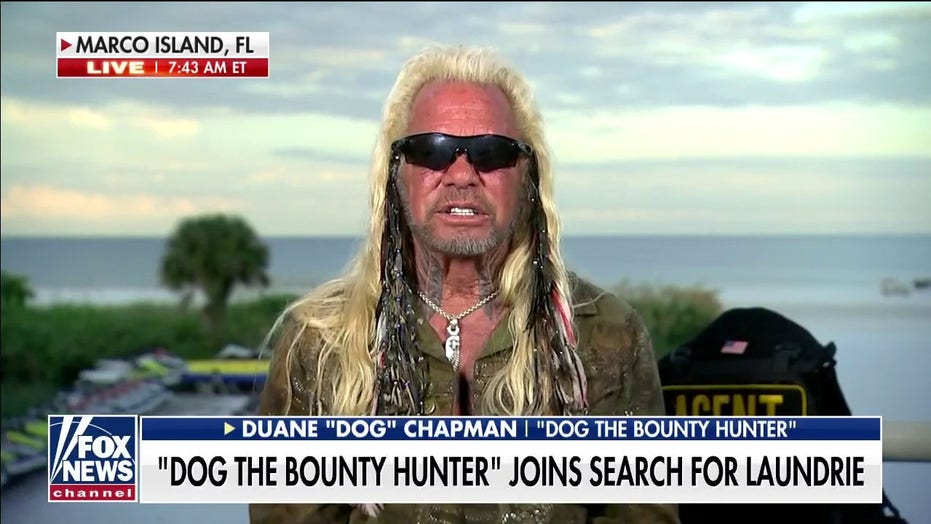 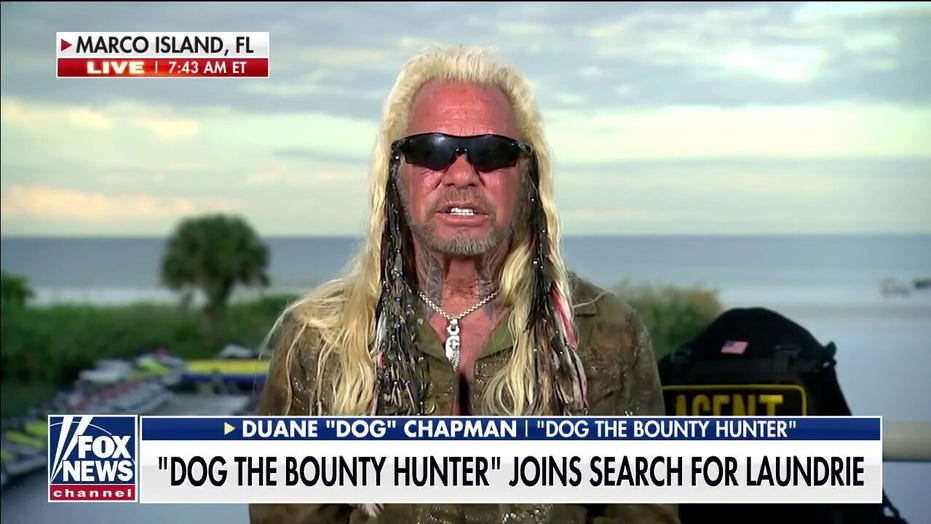 Duane "Dog" Chapman predicted in the next 48 hours officials will have a ‘location to start the tracking at’ as the search for Brian Laundrie continues.

“I would say within 48 hours, we probably will have a location where we start the tracking at.”

Officials have been searching for Laundrie for over a week, and according to officials, the search will likely be “scaled back and targeted” based on tips regarding his whereabouts.

Laundrie’s former fiancé, Gabby Petito, was killed after she and Laundrie embarked on a cross-country road trip to tour various national parks. 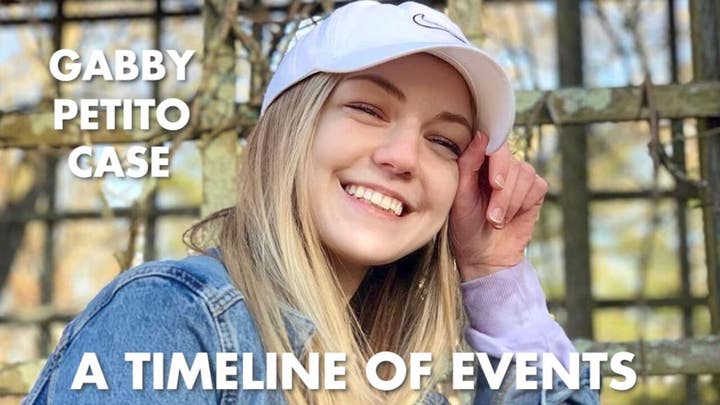 Petito’s family reported her missing September 11, and after days of searching, the 22-year-old’s body was found near Grand Teton National Park in Wyoming.

“I’d like all the Christians out there to start praying,” said Chapman. “What they haven’t asked for is prayer, now it’s time for prayer.”

“These Christians get together. Please pray that God will lead me through the wilderness right up to it, and I’ll be able to bring him in alive.”

Laundrie returned to his parents’ home on September 1, in the van they traveled with, but without Gabby. Her death, according to the autopsy, has been ruled a homicide but officials have not disclosed how she died.

Laundrie is wanted on bank fraud charges, although he remains a person of interest in Petito’s homicide.

There is a $30,000 reward for anyone who can provide tips leading to Laundrie’s arrest. Chapman said he went to the Laundrie home but Laundrie’s parents would not speak to him. He described Laundrie as an “outdoorsman” who likely is hiding out “where he’s comfortable,” mentioning that Laundrie has spent time along the Appalachian Trail in recent years.

The University of British Columbia is a global centre … 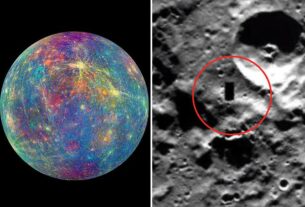 Could this 'alien door' unravel the mysteries of Mercury, the solar system's most 'volatile' planet? 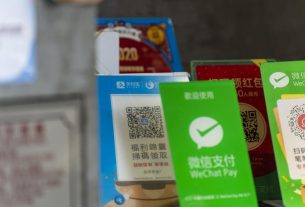 Why Trump's war on WeChat could hurt American businesses