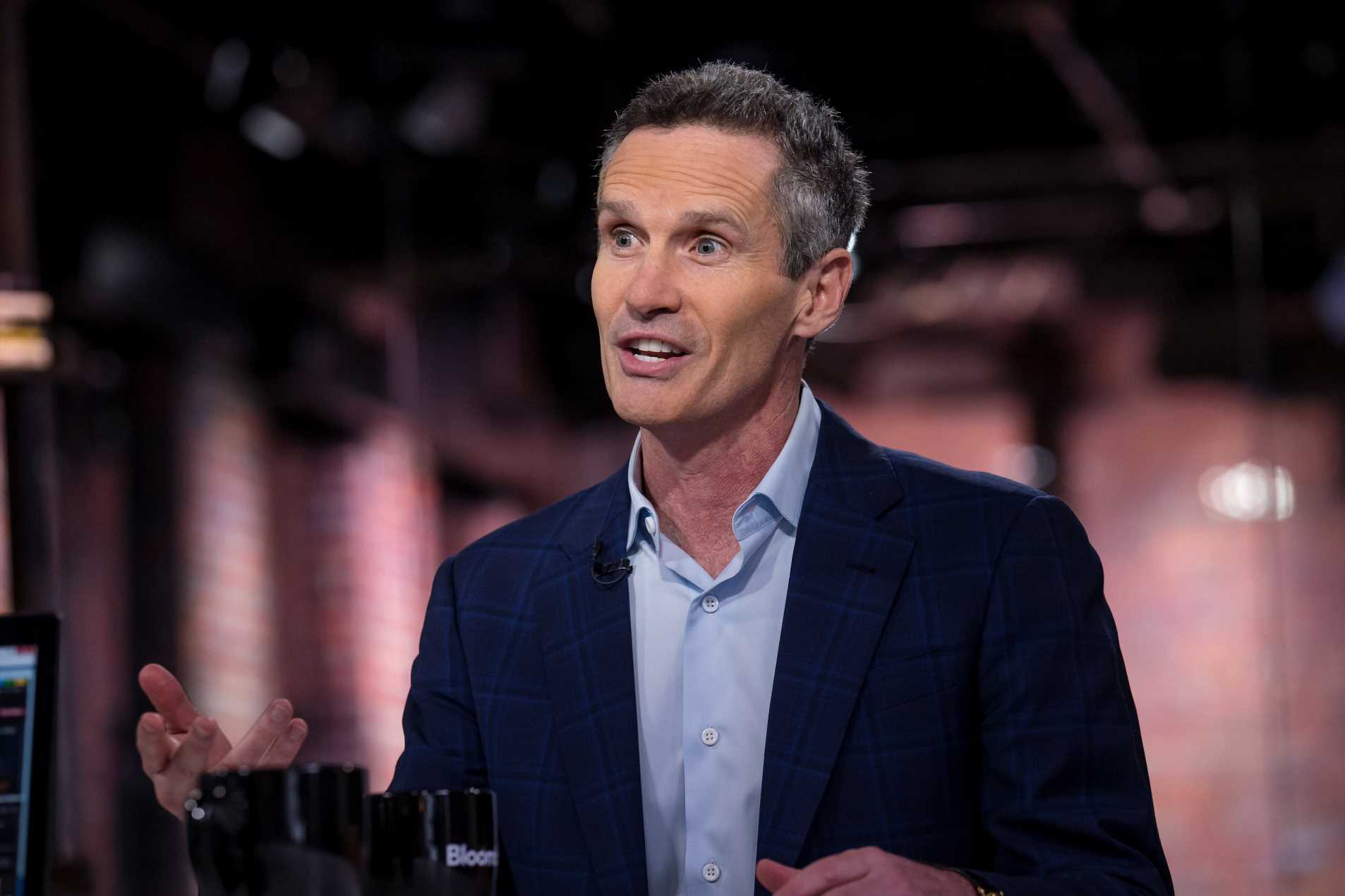 Shares of e-signature software maker DocuSign were down more than 39% Friday morning after the company reported guidance for the fourth quarter that fell short of analyst estimates.

DocuSign predicted fourth-quarter revenue would come between $557 million and $563 million, while analysts had on average expected revenue of $573.8 million for the quarter, according to Refinitiv.

Still, DocuSign beat analyst expectations for the third quarter, reporting earnings per share of 58 cents, adjusted, compared to 46 cents analysts anticipated, and $545.5 million in revenue versus $531 million expected, according to Refinitiv.

Several firms, including JPMorgan, Piper Sandler, UBS and Wedbush lowered their ratings on the stock following the earnings report. While Citi analyst Tyler Radke maintained a buy rating, he cut his price target from $389 a share to $231, calling the report, "one of the biggest [software as a service] whiffs in recent memory."

"The pandemic tailwinds came to a much faster than expected halt for DocuSign, catching the company off guard," JPMorgan analyst Sterling Auty wrote in a note to clients.

The company has seen rapid growth as it benefited from the rise of remote work during the pandemic. DocuSign reported its sixth straight period of revenue growth of over 40%, but said in the next quarter it anticipates growth to come in around 30%.

CEO Dan Springer acknowledged that the figure would be a disappointment after such exceptional growth earlier in the year.

"While we had expected an eventual step down from the peak levels of growth achieved during the height of the pandemic, the environment shifted more quickly than we anticipated," Springer said on the earnings call.

The company also said its president of international, who was previously CFO, left the company on Nov. 30. 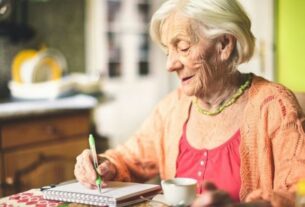 State pension: Britons may receive sum tomorrow – how your NI number can help you check 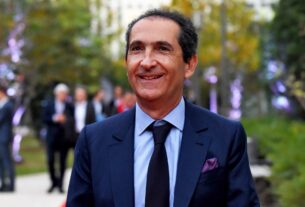 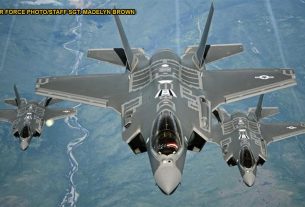