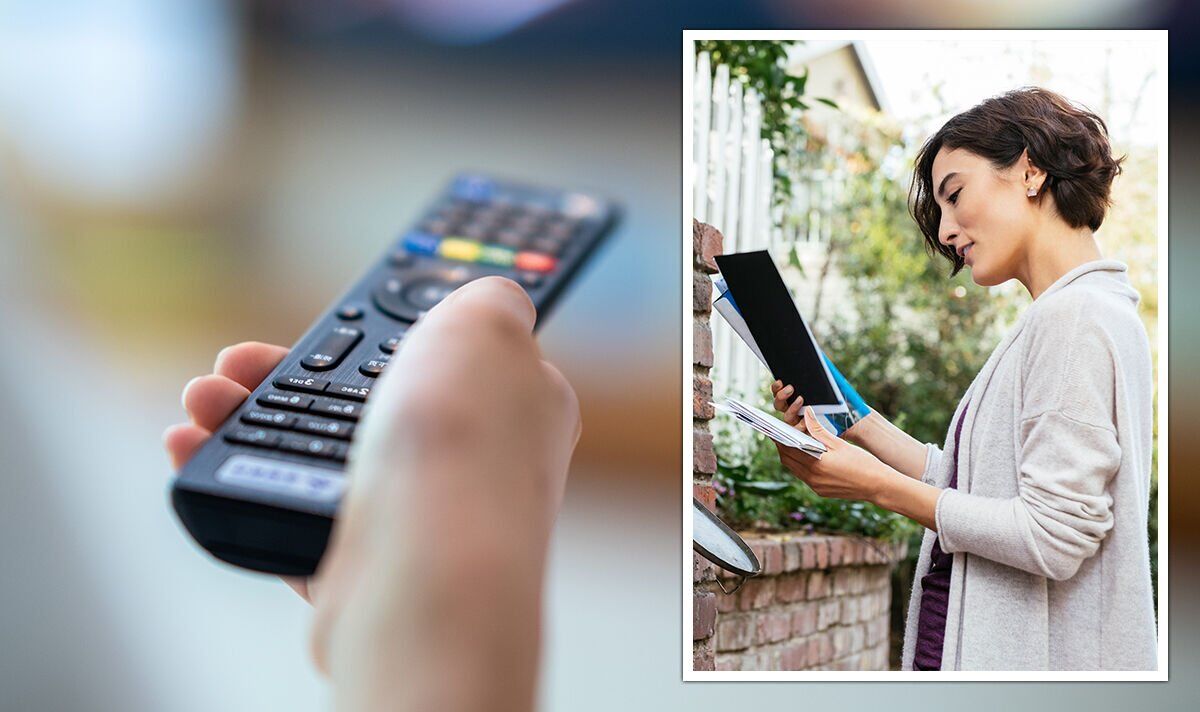 TV licence fees have been frozen at £159 for the next two years, saving households roughly £16. However, people looking to make savings now could do away with the fee altogether by watching programmes that don’t require the licence at all.

To watch any live recording or broadcast, regardless of the country or language of origin, one needs a TV licence.

Additionally, a licence is also needed to watch any programmes on BBC or the on-demand service BBC iPlayer.

Despite the name, the TV licence covers a range of devices that are not necessarily televisions, such as gaming consoles, laptops and mobile devices.

This means regardless of the device, channel or platform, watching any form of live content needs a licence.

However, other services and platforms do not fall under this umbrella category and will not require people to have a licence.

It is also worth noting that BBC iPlayer is the only catch-up service requiring a licence, meaning that people can watch ITV Player or Channel 4 on demand if they do not watch live TV.

It should also be noted that people do not need a TV licence in order to own a TV, as it covers a range of devices, unless it is used to watch licensable content.

In 2020, an estimated 1.7 million people successfully went without a licence by watching non-licensable content, saving them £159 annually.

Alongside watching content that doesn’t require a licence, certain groups of people could receive a discounted or free licence.

This includes people who are:

University students can also potentially get away from the £159 bill if the following apply: 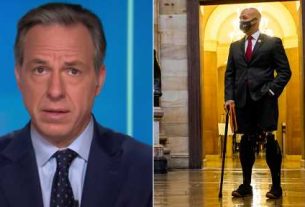