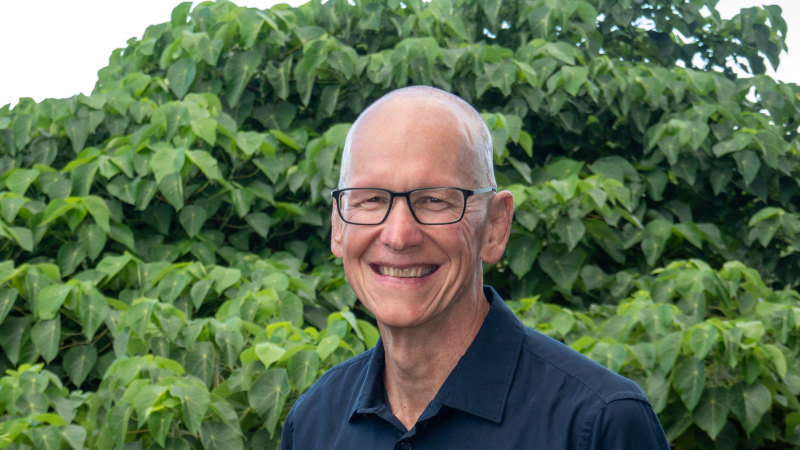 It may seem odd that a tax policy that appears to be a tidying up exercise from the Albanese government, forecast to generate a modest $10 million, could generate so much heat from shareholders. But fiddling with any part of Australia’s existing dividend franking regime is a dangerous exercise.

And for this Labor government, which should still be licking the wounds from its previous attempt to overhaul franking credits, it’s kryptonite.

The policy to end cash refunds for excess franking credits, which Labor took to the 2019 election, blew up in its face at the polling booths, with the fight against the meddling led by retail shareholder community’s cuff linked crusader Geoff Wilson. 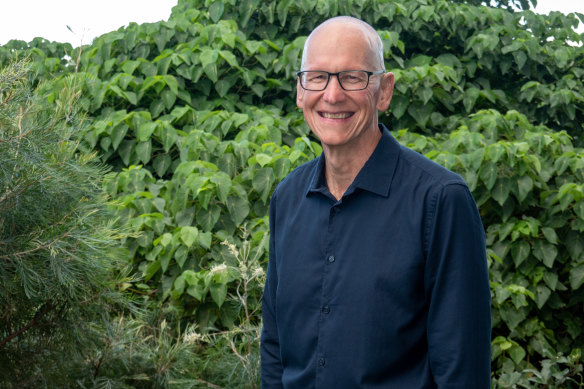 Geoff Wilson warns the federal treasurer to keep his mitts of franking.Credit:Juanita Wilson

Wilson’s resistance at the time delivered more positive publicity than any advertising or marketing campaign could buy and boosted his brand as a protector of mum and dad shareholders.

No surprise then that Wilson is back on the warpath – highlighting the potential pitfalls and “unintended consequences” of the Albanese government’s latest attempt to apply a bit more rigour around the distribution of franking credits to shareholders. 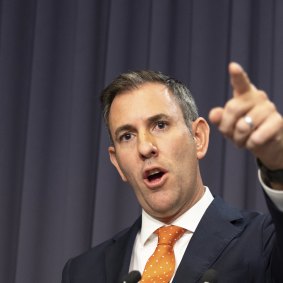 Jim Chalmers’ October budget is expected to show an increase in interest costs of more than $120 billion over the coming decade.Credit:Alex Ellinghausen

The policy, which has been put out for consultation, seeks to stop companies from paying fully franked dividends from the proceeds of an equity raising. It wants to stop companies from raising funds for the express purpose of giving it back to shareholders with a franking credit attached – and it proposes to do this retrospectively.

But there were a number of companies that raised capital during the COVID-19 pandemic only to later return it to shareholders when the impact of the pandemic was less than anticipated. These instances did not appear to be an artificial means to stream franking credits.

The franked dividend regime was originally designed to avoid shareholders paying tax on dividends when the corporation had already paid tax on the profit it was distributing.

It was designed as an effective way for shareholders to receive their share of a company’s profit.

But given most companies don’t pay out all their profits to shareholders, they have built up stores of franking credits that sit on their books.

Wilson argues that these credits will be trapped, under this latest government proposal. It will prohibit companies from raising money to distribute franking credits.

He adds there is too much ambiguity around what the government describes as an integrity measure. And argues that companies without sufficient profits to distribute franking credits could be pushed into the riskier practice of borrowing to pay a franked distribution.

The bizarre part of the government’s move is that even a modest disturbance to the existing system risks plunging its hands into a hornet’s nest, all for an insignificant $10 million in savings.

If the change was designed, for example, to capture dividend re-investment plans it would represent a major change. But at this stage, this doesn’t seem to be the case. The risk-reward equation doesn’t stack up.

It only makes sense for the government if this move represents the thin end of the wedge and there are additional plans in place for further altering the tax treatment of franking credits, or it expects this measure to reap more than $10 million.

Treasurer Jim Chalmers was forced to defend the move on Monday, saying this round of proposed changes were nothing like those that the party took to the 2019 election.

He described the changes as both minor and ones proposed by the coalition government during its term.

But Wilson is not having any of it. He has his crusading reputation to protect and he is vowing to go the distance to eliminate any threats to dividend franking. 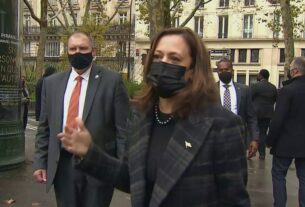