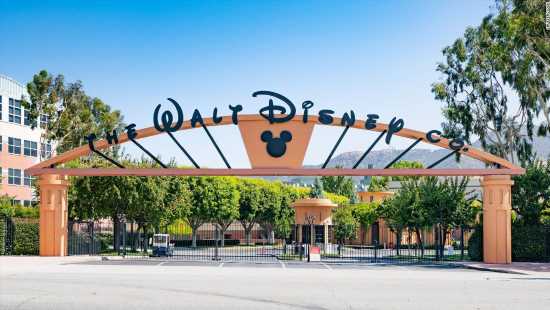 A Twitter account, “@DisneyWalkout,” and an associated website, “WhereIsChapek.com,” have organized a series of 15-minute daily walkouts, encouraging employees to protest during their breaks. The action will culminate with a full-day walkout on March 22.
The Florida bill, which has been passed by the state’s legislators but not yet signed into law, bans educators from discussions about sexual orientation and gender identity with children from kindergarten to third grade.

It’s unknown how many employees are taking part, but Disney’s LGBTQ+ employee resource groups are not involved, according to a source familiar with the matter. Disney (DIS) declined comment about the demonstrations.

Organizers of the walkout wrote in an open letter posted on its website that statements by Disney’s leadership regarding the bill “have utterly failed to match the magnitude of the threat to LGBTQIA+ safety represented by this legislation.”

“Primarily, those statements have indicated that leadership still does not truly understand the impact this legislation is having not only on Cast Members in the state of Florida, but on all members of the LGBTQIA+ community in the company and beyond,” the organizers added. 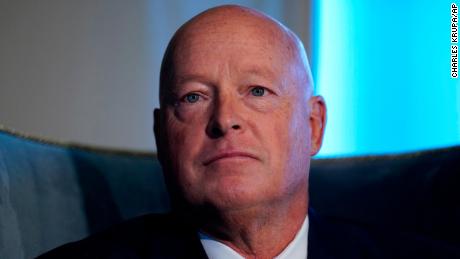 The organizers, who did not identify themselves, added that as a community they’ve been “forced into an impossible and unsustainable position” and they “must now take action to convince [The Walt Disney Company] to protect employees and their families in the face of such open and unapologetic bigotry.”
The backlash began last week when Chapek declined to issue a public condemnation of the bill, known as “Parental Rights in Education” bill. Instead, he noted that corporate statements are “often weaponized by one side or the other to further divide and inflame.”
After receiving criticism from inside and outside Disney, Chapek apologized for his initial response on Friday, saying that speaking to employees “helped me better understand how painful our silence was.” Disney employs 75,000 people in Florida.
The organizers added that they appreciate Chapek’s apology, but there is “still more work to be done” and suggested steps that Disney can take to “regain the trust of the LGBTQIA+ community and employees.” 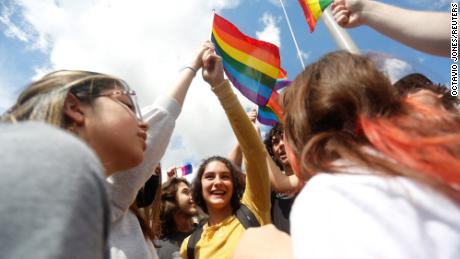 One such step is for Disney to “immediately and indefinitely” cease all campaign donations to those politicians involved in the bill’s passage. On Friday, Chapek said that Disney will be “pausing” all political donations in Florida. 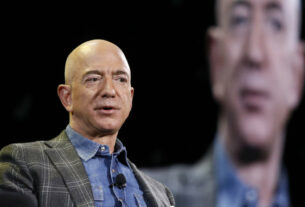 Specialization or Specialized may refer to: Contents…

My Father, Woody Allen, and the Danger of Questions Unasked, …