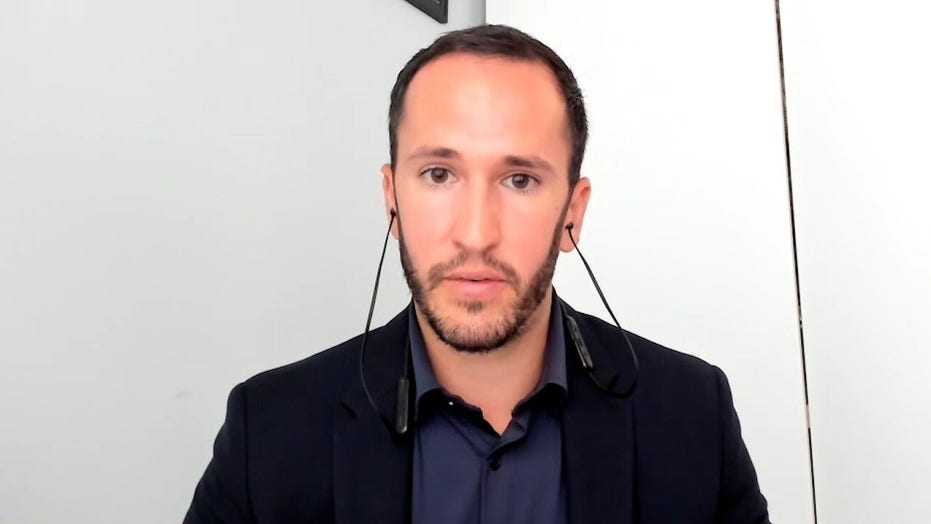 The Department of Education is “waging war on charter schools” with recently proposed rules that would make it tougher for them to receive start-up grants, a school choice advocate told Fox News.

The rule would tighten requirements on charter schools seeking seed money, like proving that there’s a demand for a new school and showing how they would ensure diversity. There would also be restrictions on how much outside for-profit companies could manage operations.

“The Biden administration is essentially waging war on charter schools,” Corey DeAngelis, the American Federation for Children’s national director of research, told Fox News. “But more importantly, the administration, through these regulations, is waging war on families who want these schools for their kids and that’s absolutely atrocious.” 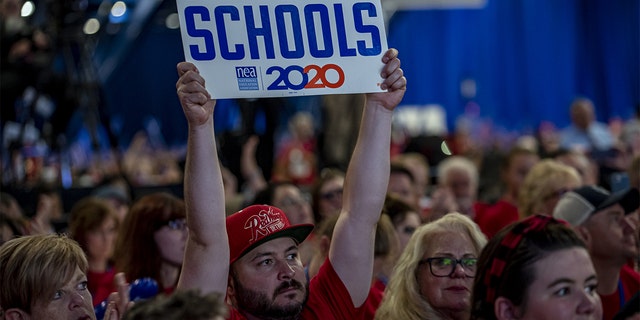 “It doesn’t make any sense if you care about the needs of families, but it does make sense when you’re thinking about protecting the status quo,” DeAngelis told Fox News.

“Just imagine if a Safeway wanted to open a location … and in order to get a grant from the city or just to open, they had to prove and provide evidence that the nearby Walmart had customers flowing out of the door wrapping around the building,” DeAngelis continued. “That wouldn’t make any sense if your sole purpose was to try to find the policy that works best for individual customers.”

The proposal indicates that the tightened restrictions would ensure fiscal oversight and encourage collaboration between traditional public schools and charter schools. But critics have said the rule will kill the charter school program. 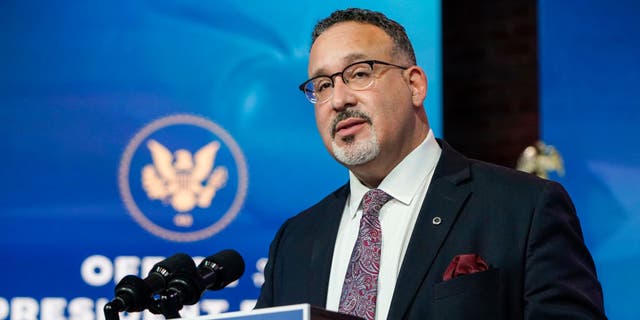 DeAngelis said the Department of Education is proposing the rules as an attempt to protect teachers unions and government schools at the expense of families.

DeAngelis argued that they offer a competitive alternative to government schools and provide higher-quality education that caters directly to the wants of parents. He said charter schools’ growing popularity threaten teachers unions.

“The unionized government schools try to avoid accountability every step of the way, either through their regulation or defunding of charter schools and their competition,” DeAngelis said. 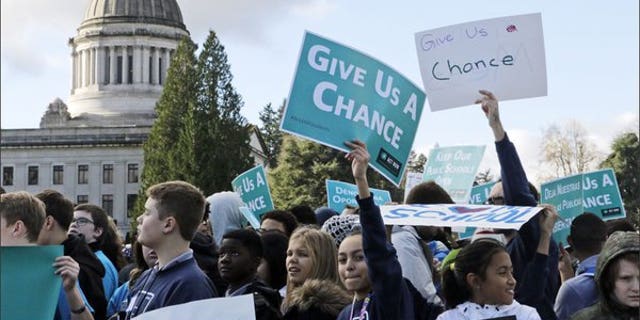 “Parents have been scrambling over the past couple of years trying to find the best fit for their kids, and now you have the Biden administration trying to enact these regulations to make exercising these choices as difficult as possible,” DeAngelis said. “Parents are already voting with their feet in large numbers.”

He pointed to a study that showed that charter school enrollment increased 7.1% for the 2020-2021 school year, while public schools saw a 3.3% decrease – a drop of nearly 1.5 million students.

“Of course the teachers union monopoly is freaking out right now,” DeAngelis said. “And one way to stop families from accessing these options that they feel are better for their kids is to use the heavy hand of government to trap these low-income families in the system that is not working for them.” 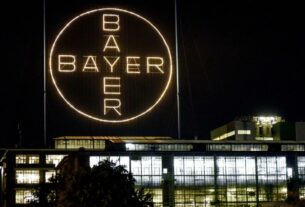 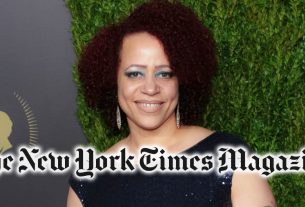