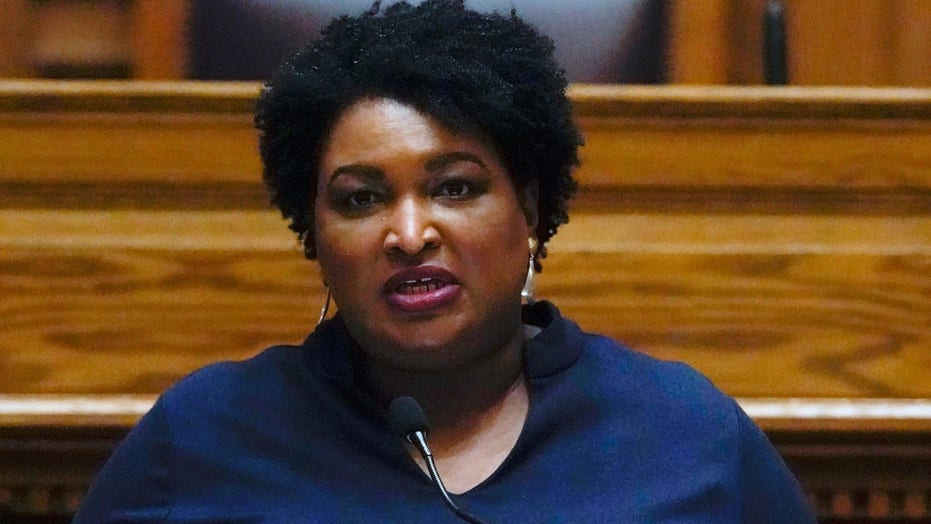 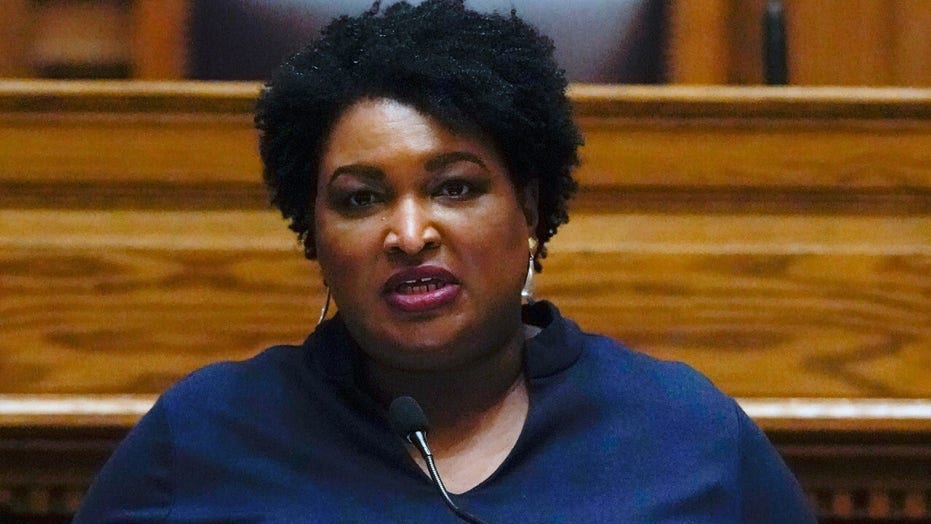 Democrats and double standards have always gone hand-in-hand. But they’ve never been quite as blatant as we’ve seen during the pandemic.

Last week, photos surfaced of Georgia Democrat Stacey Abrams grinning maskless while a classroom full of masked children sat behind her. Two days later, Michigan Rep. Elissa Slotkin snapped a mask-free selfie at a campaign event while her masked constituents sat in the background. And just over the weekend, Los Angeles Mayor Eric Garcetti and a host of other celebrities were spotted without masks at the Super Bowl in LA, where an indoor mask mandate is still in effect. Just two weeks earlier, Garcetti was criticized for posing maskless with California Gov. Gavin Newsom at an NFL playoff game.

Those are just the most recent examples. Democrats have been flouting their own rules since the beginning of the pandemic — and they’re often repeat offenders. The message is clear: Mask mandates only apply to regular Americans, not the elite Democrats who put the mandates in place. The hypocrisy is the point.

As Democrats try to hold on to power, our children pay the price. A child psychiatrist from Johns Hopkins University is warning students are falling behind in school due to forced masking. It “affects learning and development, particularly for our youngest learners” and “provides little discernible benefit,” making this crisis even worse.

Speech therapists are reporting a 364% increase in referrals of babies and toddlers with speech delays. Deaf and hard-of-hearing children experience “significantly hampered word recognition” because masks stop them from reading lips. Some masks that kids are forced to wear are “very hard to breathe in.” 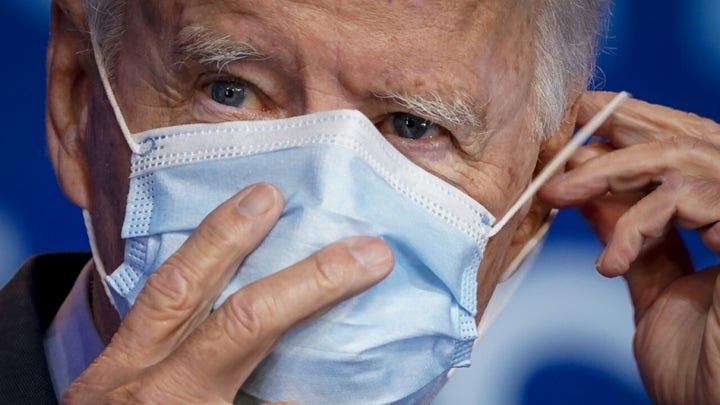 While the consequences of masking are everywhere, there’s little evidence in favor of forced masking, especially for children. The science simply does not support mask mandates on toddlers in schools. That’s why most countries in the Western world don’t force kids to wear masks. The United States is one of just seven that does. The U.S. represents freedom. It’s embarrassing that we’ve so comprehensively failed to live up to that reputation when it comes to forcing masks on kids.

But the Biden administration still refuses to change its guidance. Just this past week, Biden CDC Director Rochelle Walensky said “now is not the moment” to drop mandates.

In fact, Democrats are so committed to mask mandates that they’re denying education to students who refuse to comply with their mask demands. In Virginia’s Loudoun County, unmasked students are being suspended for “noncompliance.” One Loudoun County school official threatened criminal charges of trespassing for children who come to school without a mask. As a result, dozens of students in Fairfax County have been suspended indefinitely. Fortunately, the state’s new Republican Governor Glenn Youngkin is fighting to put an end to this nonsense. The attacks come even as Gov. Youngkin issued an order giving parents the freedom to make their own decisions about their child’s mask. 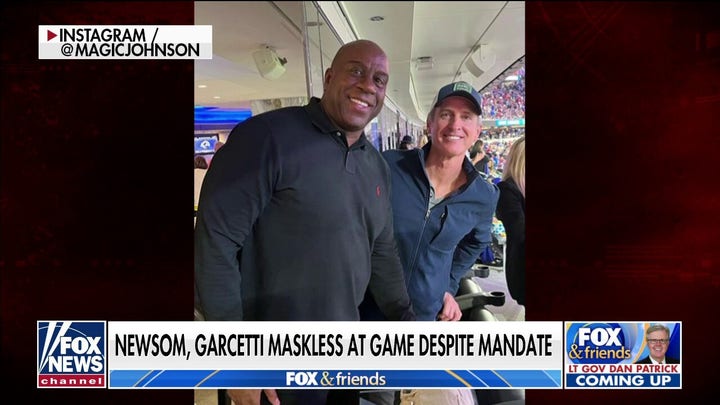 As parents fight back to protect their children and Democrat poll numbers plummet, government bureaucrats are changing their tune on masks. Last Monday, liberal governors in Connecticut, Delaware and New Jersey announced they would lift their school mask requirements in the coming weeks. Meanwhile, states like New York and California announced they would end their indoor mask mandates for businesses, although they’ve refused to lift the mandate for kids in schools.

It’s not that Democrats have finally recognized the damage of their policies or the uselessness of masks. It’s political — just as it’s always been. Mask mandates are increasingly unpopular. With the midterm elections less than a year away and Virginia electing Republicans to all three statewide offices, Democrats are nervous. In the coming months, you can expect them to reverse their coronavirus policies and claim that “the science has changed.” But the truth is, Biden and the Democrats lied. 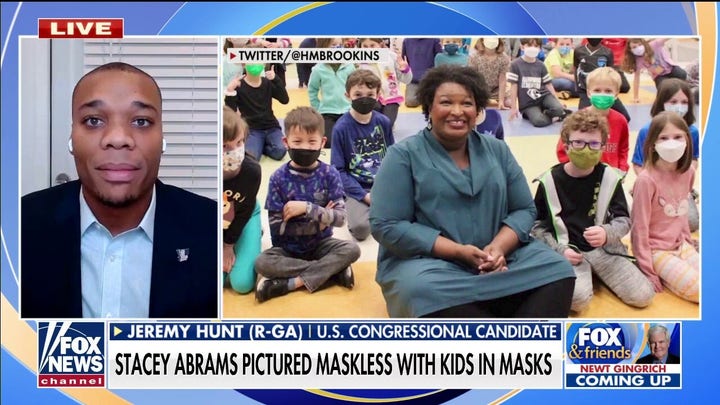 For all their cheap talk about “following the science,” Democrats’ mask hypocrisy is proof of what we always knew: Masks on children are just about power and virtue signaling. Maskless photo-ops are a symbol of Democrats’ lack of respect for their constituents. On November 8, voters will hold them accountable. 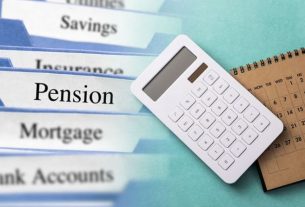 Time Clocks – How to set up and use Inclusion Punch Clocks …