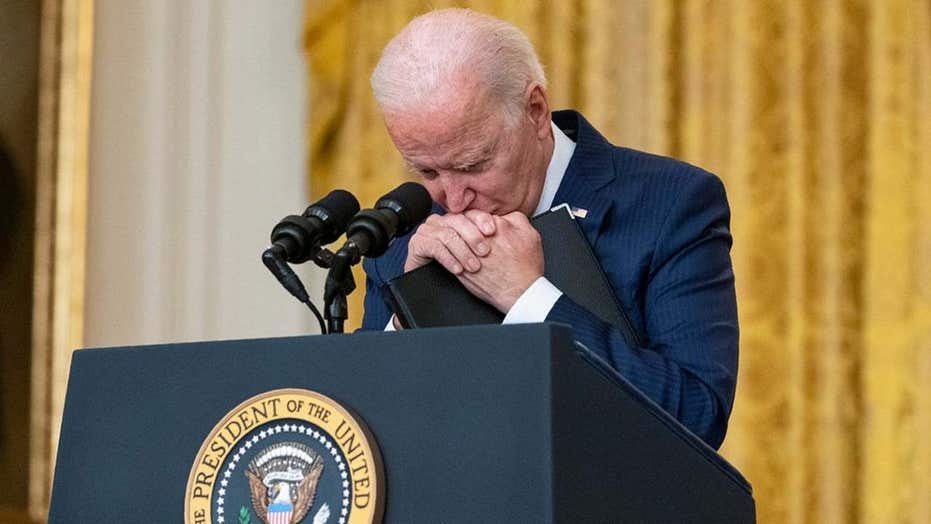 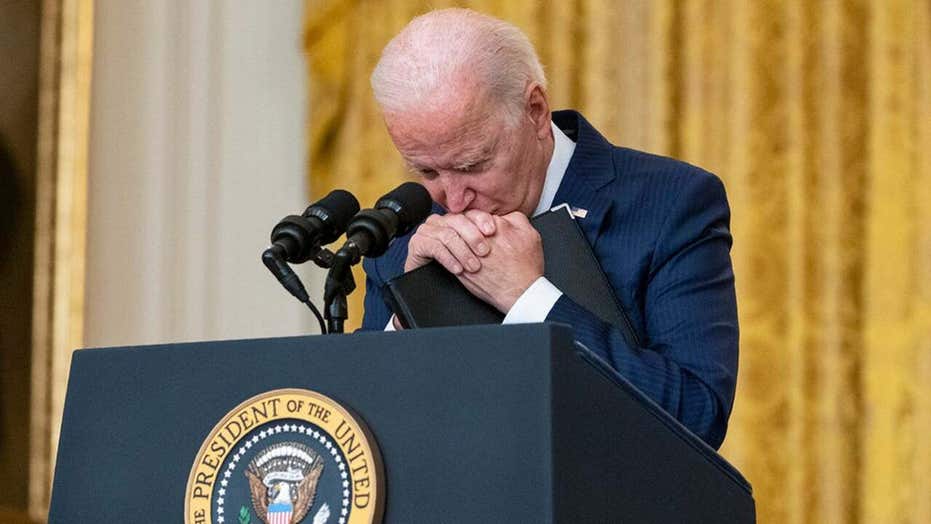 In media news today, critics resurface Biden ABC interview where he pledged to stay in Afghanistan until every American was rescued, Blinken gets knocked for avoiding questions after Afghan withdrawal speech, and Biden repeatedly implies he’s not in charge of when, where he can take press questions

Biden has been the subject of sharp criticism over the chaotic withdrawal of U.S. troops, the Taliban’s rapid takeover, and last week’s Kabul terrorist attack that killed 13 U.S. service members, but Rothkopf has remained a fierce ally.

A frequent retweet target of White House Chief of Staff Ron Klain for his adoring praise of the president, he wrote in The Atlantic that Biden doesn’t “own” the mayhem seen on the ground in Afghanistan amid the evacuations. He instead placed blame on the “culmination” of bad decisions over a period of 20 years, specifically, he argued, during the Trump administration.

“If anything, Americans should feel proud of what the U.S. government and military have accomplished in these past two weeks. President Biden deserves credit, not blame,” he wrote.

Rothkopf, who was a Biden donor, wrote he “alone had the political courage to fully end America’s involvement” while implicitly criticizing his predecessors Donald Trump, Barack Obama, and George W. Bush.

“Rather than view the heartbreaking scenes in Afghanistan in a political light as his opponents did, Biden effectively said, ‘Politics be damned—we’re going to do what’s right’ and ordered his team to stick with the deadline and find a way to make the best of the difficult situation in Kabul,” he wrote.

Rothkopf, like the administration, focused on the numbers of people who have been airlifted out of Afghanistan since the Taliban seized control of the country, but an unknown number of Americans remain there after the self-imposed Aug. 31 deadline to exit the country. He conceded the tumultuous drawdown had been “imperfect” and not without immense risk, noting the “horrific” suicide bombing that killed 13 U.S. service members.

“The very last chapter of America’s benighted stay in Afghanistan should be seen as one of accomplishment on the part of the military and its civilian leadership,” he wrote. “Once again the courage and unique capabilities of the U.S. armed services have been made clear. And, in a stark change from recent years, an American leader has done the hard thing, the right thing: set aside politics and put both America’s interests and values first.”

The Media Research Center’s Zach Montanaro was among the readers who listed some of the more devastating effects of the U.S. troop withdrawal to demonstrate for Rothkopf that the furor over Biden’s disastrous Afghanistan exit was not just a “media-created frenzy.”

Evacuation flights out of Afghanistan ended on Monday a day before the Aug. 31 deadline, the Biden administration announced.

At a White House press briefing Monday, Press Secretary Jen Psaki would not say whether Biden regrets how he conducted the exit of U.S. troops. 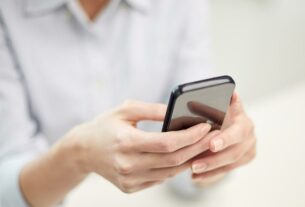 A chatbot named Drew is helping The Trevor Project train volunteer crisis counselors to staff its text and chat helplines.

Amacon Developments is one of the most prominent real estate developers …