On a video posted on The Ramsey Show – Highlights YouTube channel in 2019, the American personal finance personality offered guidance to Sandy 68, and her husband 70, who had just lost their home in foreclosure due to a con artist lawyer. Devastated, she told the finance guru “I don’t know where to go from here.”

Sandy and her husband had been married for 46 years and lived in their house 40 years before they lost it.

Dave was able to empathise with Sandy as him and his wife had previously gone broke.

He said: “One of the things it does to you is help you get a grasp of what is real and what’s important.

“Your heart is broken and you’re angry and I don’t blame you for that but you do have blessings in your life.

“You didn’t go broke, but you lost your house which is a kick in the teeth, so I understand.”

Sandy explained that she works and so does her husband.

Her husband is in customer service and Sandy has her own business she can run from her house.

Dave suggested that Sandy use his ‘Baby Steps’.

He told her that he would set aside some of the saved money in the bank for an emergency fund of three to six months’ worth of expenses.

He would then use more of the money on a down payment on a modest home that they could get paid off very fast.

Dave suggested that Mary and her husband should build up their nest egg for the next three years by living a conservative lifestyle.

Dave wanted to get Sandy into a paid for home that she can use in retirement as it would help “stabilise a lot of things”.

He said: “It will help battle the scars of a foreclosure; you won’t have that insecurity anymore. And you don’t have to fight for a house payment of any kind.

“I want you in a modest condo in the next few years as it stabilises the next 20 years of your life.”

The couple could also use the next couple of years to build the $100,000 in savings and grow it further.

The money guru explained that if the couple can keep bringing in their $95,000 for five or six years, they will be doing well and can do a lot with that.

He said: “I know you’re hurting, and your heart is broken but it’s okay, life does not consist of the house that we live in.” 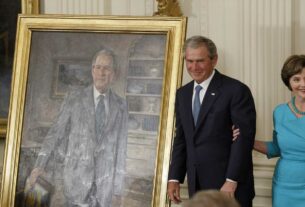 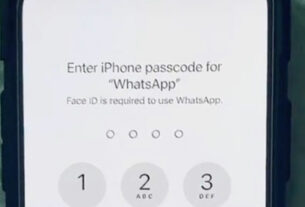 You must turn on WhatsApp privacy features NOW to protect texts, tech expert warns | The Sun