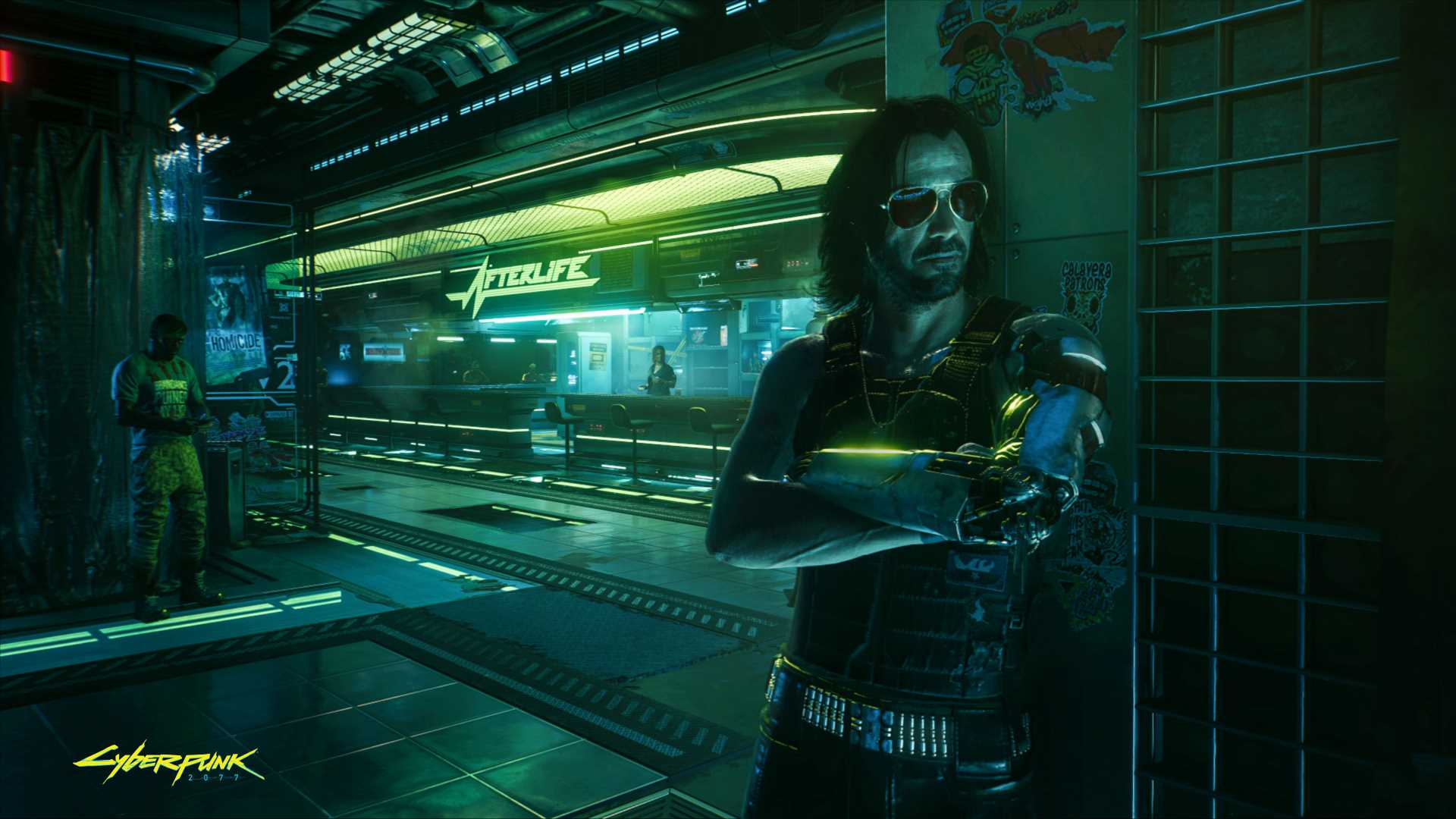 HIGHLY anticipated video game Cyberpunk 2077 has finally been released but there's been reports it has caused seizures.

Epileptic gamers have tweeted about the issue and now the game's developer is having to look into the problem.

According to Game Informer journalist Liana Ruppert, Cyberpunk 2077 can cause major seizures.

She reportedly suffered one and almost had more whilst playing.

Anyone with epilepsy or a seizure condition is now being warned to be wary of the game.

One of the game's major features is 'Braindancing', which involves your character putting on a headset and flashing light visuals.

These visuals are said to be similar to the lights used to trigger a seizure in a medical situation.

Ruppert wrote: "Pretty much everything about this is a trigger and this is something that caused me to have a grand mal seizure when playing to help with our review…

"If not modeled off of the IRL design [of triggering devices], it’s a very spot-on coincidence, and because of that this is one aspect that I would personally advise you to avoid altogether.

"When you notice the headset come into play, look away completely or close your eyes.

"This is a pattern of lights designed to trigger an epileptic episode and it very much did that in my own personal playthrough."

It said there is a seizure warning in the End User License Agreement but it will be adding another to the game.

The official Cyberpunk 2077 Twitter account tweeted: "Thank you for bringing this up. We’re working on adding a separate warning in the game, aside from the one that exists in the EULA (https://cyberpunk.net/en/user-agreement/…).

"Regarding a more permanent solution, Dev team is currently exploring that and will be implementing it as soon as possible."

Cyberpunk 2077 is a role-playing action game set in a dystopian Sci-Fi world where humans are part machine.

You play as V, who you can customise throughout the game with new cyborg implants and augmentations.

Keanu Reeves, 56, plays Johnny Silverhand, a "legendary rockerboy" who is a key character in the game.

Cyberpunk was initially due for an April 2020 release. This was first delayed to September 17, then November 19, and finally December 10.

CD Projekt Red blamed the number of consoles and other platforms it was building the game for for the latest delay.

In other gaming news, Halo Infinite will finally launch in the autumn of 2021.

Gamers can bag a cracking deal on one of the PS5's top games: Spider-Man Miles Morales Ultimate Edition.

And, check out our Xbox Series X review.

What are your thoughts on Cyberpunk 2077? Let us know in the comments… 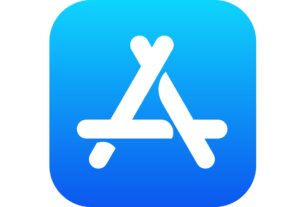 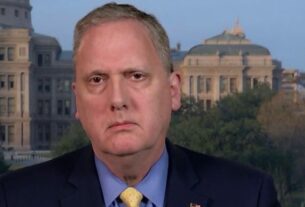 As war rages in Ukraine, Pentagon focused on climate change