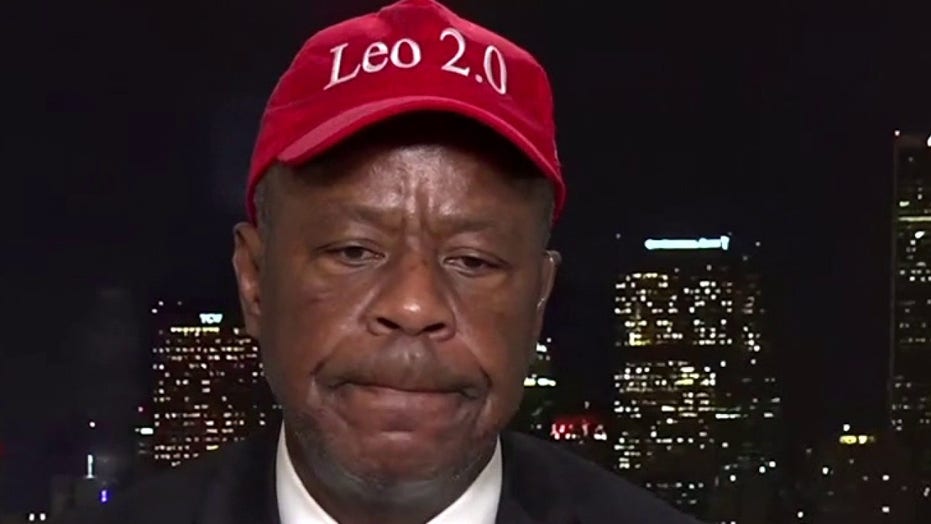 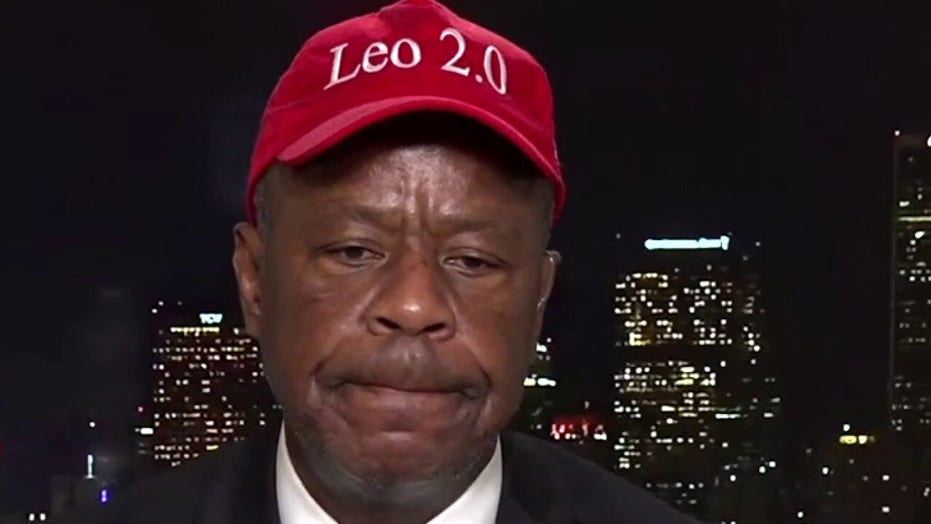 Terrell: The race card is dead

Virginia voters found that the debate over critical race theory (CRT) being taught in schools played a significant role in motivating them to head to the polls, a Fox News Voter Analysis survey found.

The survey, which polled more than 2,500 Virginia voters, found that 25% of them viewed the CRT debate as the single most important factor they considered when deciding who to support for governor.

Opponents of the academic doctrine known as critical race theory protest outside the Loudoun County School Board headquarters, in Ashburn, Virginia, June 22, 2021.
(Reuters)

Of the quarter of voters who labeled CRT the most important issue, 70% supported Republican candidate Glenn Youngkin and 29% supported the former Democratic Gov. Terry McAuliffe.

Overall, 72% of Virginia voters said CRT was an “important” factor in their vote while 28% said it was not important.

CRT, which promotes the idea that the U.S. is fundamentally racist, has been adopted by corporations and schools across the country, including in Virginia where parents have flocked to local school board meetings to express their opposition to the teaching. 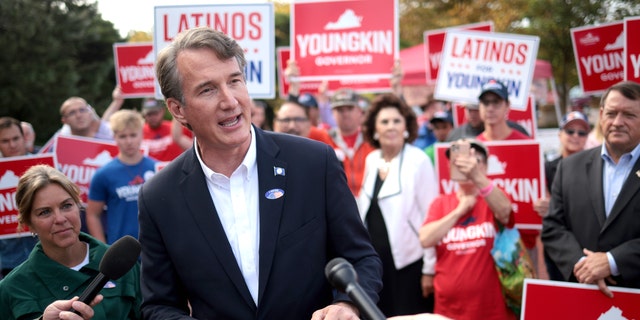 The debate over the controversial curriculum was a main topic on the campaign trail in recent weeks highlighted by stark differences between Youngkin and McAuliffe regarding the severity of the issue.

Youngkin pledged to ban CRT on his first day as governor. McAuliffe dismissed concerns over the teaching as “racist” and claimed multiple times that the curriculum is not taught in Virginia schools despite several instances of the theory being promoted on the Virginia Department of Education’s website, including while he was governor.

Additionally, McAuliffe was widely criticized for saying during a debate that he doesn’t believe parents should be telling schools what their children are taught. 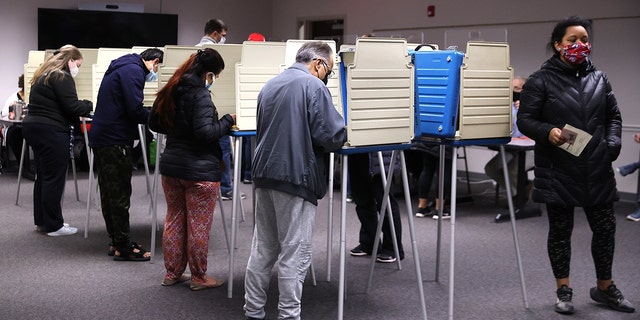 Fourteen percent of Virginia voters said that education was the most important issue they considered when choosing a candidate. Seventy percent of those voters supported Youngkin and 30% supported McAuliffe.

Polls closed in Virginia at 7 p.m. ET. As of 10 p.m. ET the Fox News Decision Desk had yet to predict a winner although Youngkin had a roughly five-point advantage with 85% of the vote counted.