Soaring visitor numbers, big snow dumps, and an early start to the ski season are giving Australia’s alpine resorts a mountainous lift after the worst two years on record. 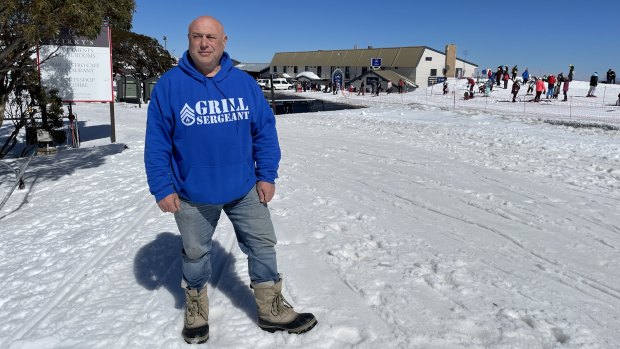 “We’ve broken lots of records in terms of visitor days and we’ve had lots of visits from people that haven’t been to the snow before.”

Fourteen weeks after the start of the season, Victoria’s big three resorts – Hotham, Falls Creek, and Mount Buller – are reporting peak visitor numbers, 16 to 49 per cent higher than pre-pandemic levels in 2019.

“Off the back of the last few years where people have been unable to come to the resorts, there is significant pent-up demand for a ski holiday and a snow experience,” said Amber Gardner, chief executive of the Mount Hotham Alpine Resort Board.

The lure of a white winter is so strong it has levelled the usual troughs between midweek and weekend visits.

“It’s just been a lot more of a vibrant, busier resort this season, which has been really fabulous for resort businesses,” Gardner said.

The previous two years couldn’t have been any worse.

“This season has been a welcome relief after two diabolical years,” said Mount Buller chamber of commerce president Socrates Pilipasidis.

“We’ve broken lots of records in terms of visitor days and we’ve had lots of visits from people that haven’t been to the snow before.”

The year after, following restrictions imposed on businesses across the state, “eventually it just got too hard”, he said. “We basically shut up shop and just rode it out with everybody else.”

Belli, whose businesses include food catering, a snow play park, and back country sled tours, said staffing and accommodation shortages had plagued operators this year, prompting him to shut one of his businesses.

“We usually have 15 staff. We’ve got five this year. We have struggled big time,” he said. 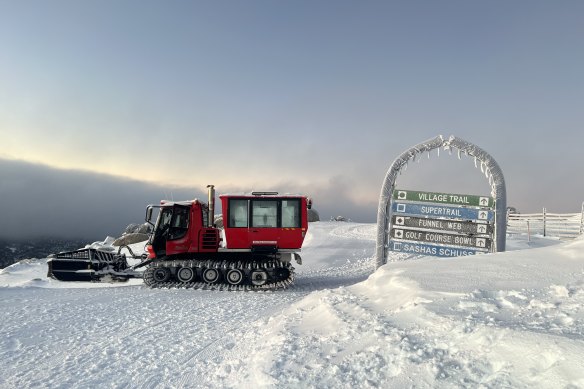 The halo effect from this year’s Winter Olympics, two years of pent-up demand, and a record early season snowfall turned the tables at resorts.Credit:Helen Hayes

“We also have the added problem of housing staff. That’s not unique to us, but in the resorts we don’t have a great pool of available housing.”

NSW’s big resorts, Perisher and Thredbo, are facing similar accommodation and staffing crunches after a COVID-fuelled buying spree led to people moving permanently to the mountain village of Jindabyne, removing a key source of accommodation for workers.

“We have had a large influx of people buying properties and using them permanently. The workers who service Thredbo and Perisher live here. Both resorts now have huge staff issues as they can’t afford to live here anymore. The people who have paid more for houses want bigger rents.”

Stynes said the problem was slowing rectifying itself and rising interest rates may pressure owners to rent out properties to get some income, making more available for workers. “People can’t get cleaners to service their property as an Airbnb,” she said.

Thredbo General Manager Stuart Diver said the winter season had been strong from start to finish, on and off the mountain.

“There was 125 centimetres of fresh snow in the week leading up to opening weekend, resulting in one of the best season starts in decades,” Diver said.

“It’s been a cracker of a year,” Bennetts said.

“The snow-play market has been very strong this season, which has also translated into strong sales of sightseer lift tickets.”

There have also been more first-time skiers and boarders.

However, one strong season does not erase two bad ones. “It will take several strong seasons to replace the losses from those two years,” he said.

US snow giant Vail, which owns Perisher, Hotham, and Falls Creek, said: “We have seen a healthy mix of skiers and snowboarders, across all ability levels, returning to our mountains after two years of limited operations and other challenges all related to the global pandemic.”

The increased visitation to Perisher has impacted demand on parking at the resort, a spokesperson said.

More snow is expected to fall across the high country in coming days raising hopes there will be plenty of white stuff to see out the end of the season in early October. 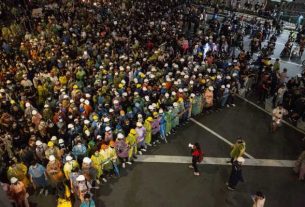 Here’s What May Happen Next in Thailand’s Historic Protests 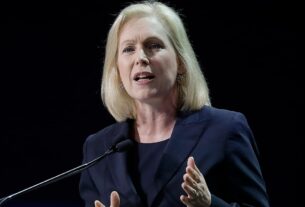