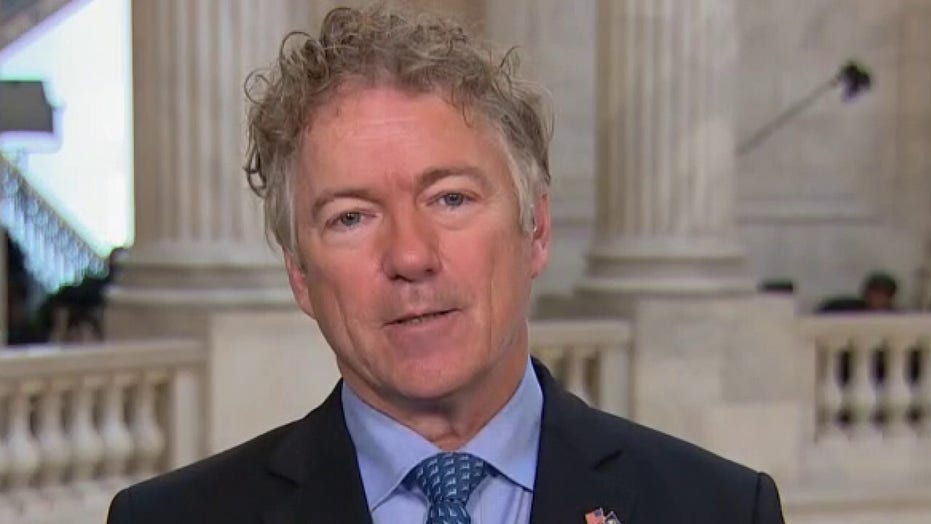 This week marks the two-year anniversary of the COVID lockdowns. I join the American people in mourning the lives lost to this virus. I also mourn those we lost to the crushing and overbearing, lockdowns and mandates that were based on junk science.

The toll of COVID doesn’t stop there. We lost more than individuals. We lost our freedoms. Our liberties. Our vibrant small town Main Streets. Our children’s growth and learning. For two years our lives were held captive by petty tyrants and power-hungry bureaucrats. 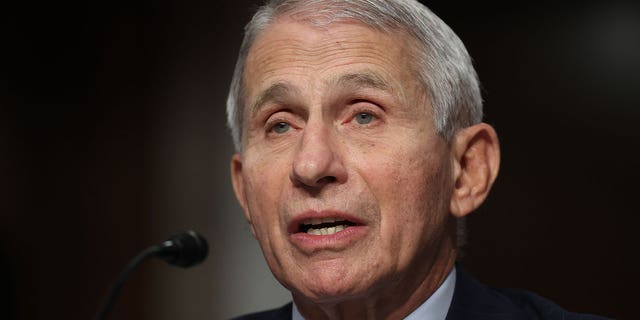 To ensure that ineffective, unscientific lockdowns and mandates are never foisted on the American people ever again, I will introduce an amendment to eliminate Dr. Anthony Fauci’s position as director of the National Institute of Allergy and Infectious Diseases and divide his power into three separate new institutes. 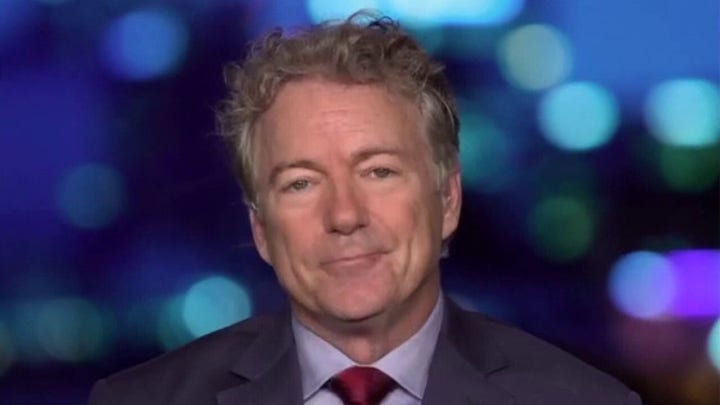 Each of these three institutes will be led by a director who is appointed by the president and confirmed by the Senate for a five-year term. This will create accountability and oversight into a taxpayer-funded position that has largely abused its power and has been responsible for many failures and misinformation during the COVID-19 pandemic.

No one person should have the sole authority to dictate science, especially when that one person wasn’t ever following the science. I’ve said that from the beginning, and I’ve been proven right over, and over, and over again. On masks, lockdowns, schools, natural immunity, all of it.

Why did we spend two years not following the science?

A rational person might ask, how in the world did it take us so long to get to the truth? Why did we spend two years not following the science?

Well again, that’s what happens when “the science” is dictated by one man, an unelected bureaucrat with far too much power.

The country is still reeling from the economic fallout of the lockdowns, which didn’t work. A group of researchers at Johns Hopkins University released a report confirming that. The report is an extensive analysis looking at dozens and dozens of studies, which comes to the conclusion that lockdowns did not reduce mortality but were devastating to the economy. 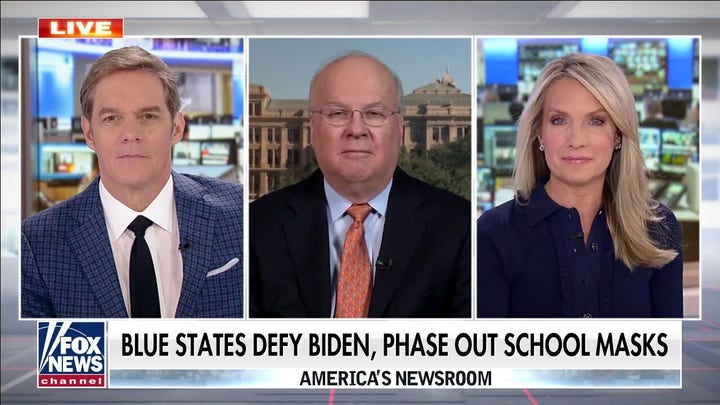 Perhaps the biggest victims of the lockdowns were our children.

All across the country, millions of kids haven’t experienced a normal school day since the beginning of 2020. Whether it be virtual learning, having to wear masks all day, being separated by plexiglass, mandatory vaccinations, weekly or daily testing, canceled extracurricular activities, sports, and events, nothing is normal and it’s scarring our children.

According to the CDC, between March and October 2020, hospital emergency department volume for mental health visits for kids ages 12 to 17 increased 31% compared to the same period the year before. We also saw a 24% increase for ages 5 to 11 over the same time period. 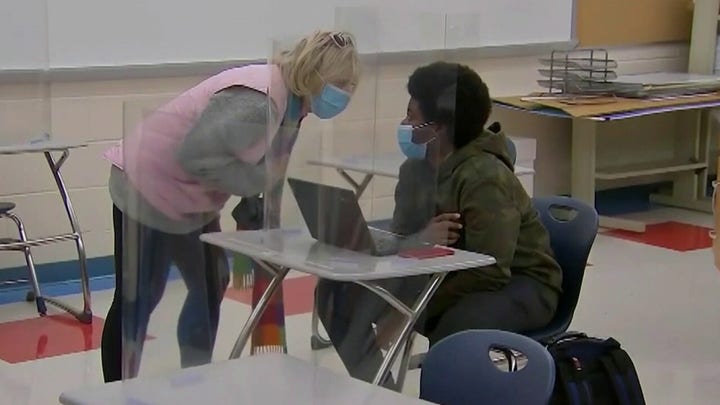 And it only got worse in 2021, in emergency rooms in 38 children’s hospitals across the United States, the number of suicide and self-injury cases in the first nine months of 2021 was 47% higher among children ages 5 to 8, and 182% higher among kids ages 9 to 12, all compared to 2016 data.

But it wasn’t just lockdowns that affected kids. It was also the notion that they MUST wear a mask for eight hours a day that also created psychological issues and inhibited communication between students and teachers.

Keeping kids out of school clearly did far more harm than good. And the same can be said for masks. 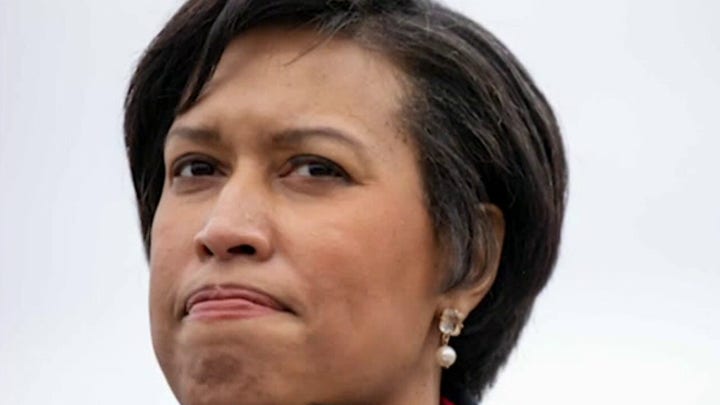 While the powers that be are just now starting to do away with mask mandates, we’ve known all along that cloth masks don’t work.

When Dr. Fauci said that cloth masks worked, I was truly concerned because that’s not what the science demonstrated. Misinformation can cost lives if the government convinces 80-year-olds to wear useless cloth masks while taking care of spouses with COVID.

Dr. Fauci caused people to engage in activities they wouldn’t have normally by telling them it was safe when masked when it wasn’t. I tried to sound the alarm, but I was censored by YouTube and my videos were taken down. (“If Dr. Fauci says masks work, it must be true!” the fake-news fact-checkers all screamed in unison.) 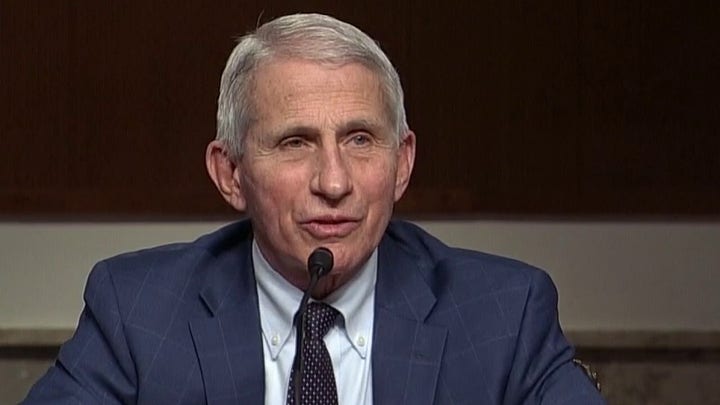 Dr. Fauci and his friends worked diligently to silence opposing views. The media amplified his efforts. We were branded conspiracy theorists and anti-science for simply asking questions and presenting alternatives to what had been delivered to the American people as “fact.”

I’ve been a physician for over 33 years. In all my years studying and practicing medicine, I had never encountered someone with the gall to proclaim himself “the science” and portray anyone opposing him as “attacking science.” That is, until Dr. Fauci became the COVID dictator-in-chief.

If Fauci was simply one family doctor in Peoria, his mistakes would not be so catastrophic. But since Fauci is allowed to be a medical czar for the whole country, his errors are amplified throughout the land. 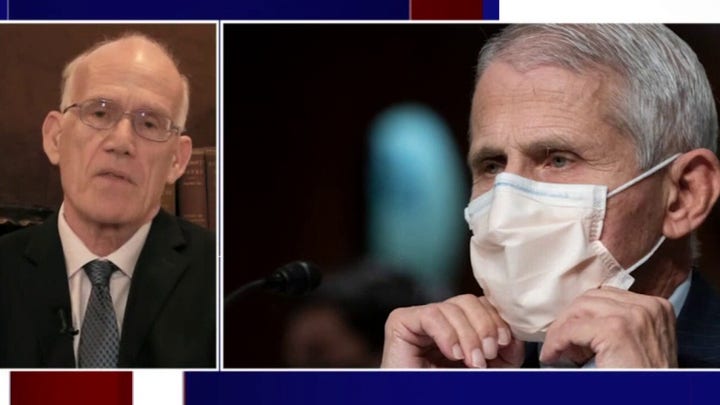 When Fauci misinforms the public that cloth masks work, he risks the health of anyone who believes a cloth mask will protect them when caring for a spouse or relative with COVID.

When Fauci decides that he alone will define and fund dangerous “gain-of-function” research, his disregard for the possibility of a lab leak is felt worldwide.

The biggest lesson we have learned over the last two years is that no one person should have this much unchecked power. And my amendment, which will get a vote this week, will finally force accountability and fire Dr. Fauci. 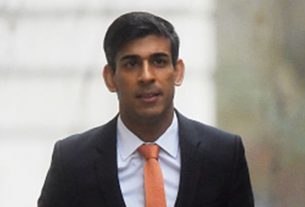 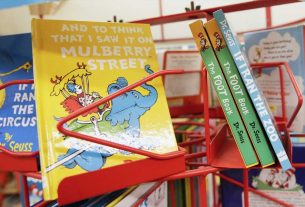