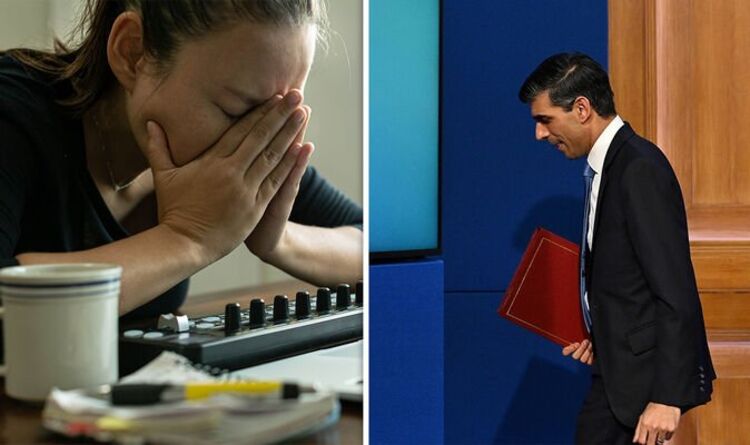 April 1 will see a variety of household bills increasing, while benefits and DWP payments rise by 3.1 percent – half the most recent rate of inflation – and wages are expected to lose their real value. The cost of living crisis has gotten so severe that the average Briton has less disposable income now than during the 2008 crisis.

The current economic predicament has led to many campaign groups and activists saying it is the ideal time to do away with the tax altogether.

Recent research has confirmed that 63 out of 151 councils in England are increasing their tax bills by more than three percent.

Andrew Dixon, founder of the Fairer Share campaign said the latest rises in council tax are “exorbitant, inequitable and an affront to millions of people in modest homes”.

He added: “The Chancellor now urgently needs to stop fiddling while Rome burns.

“As the cost of living crisis escalates yet further, the time has come to kill off council tax and stamp duty and bring in a modern proportional property tax which reflects existing property prices, not values from over 30 years ago.”

Mr Dixon claimed the council tax system was “outdated and inherently unfair” due to the way homes are taxed and how the system works.

He shared that using the proportional property tax instead of council tax would save the average household over £500 per year.

He concluded: “My question to the Government is what tax reform would ease the cost of living crisis for hard-working families, provide a £5.6billion surplus for HM Treasury and delivers countless key seats for Labour or the Conservatives at the next general election?”

In the Autumn Budget, Chancellor Rishi Sunak gave local councils the power to raise their council tax bills by three percent without needing to have a referendum.

One percent of this rise is said to go directly to social care with the other two percent footing the bill for general funds.

Additionally, councils that did not use their three percent increase allowance last year could be able to carry this over.

This could mean a maximum of six percent increase in council tax bills.

Britons are advised to check on their council’s website to see how much their tax is going up.

This rise coincides with an increasingly concerning cost of living crisis that has left Britons with less disposable income than during the 2008 financial crisis.

Yesterday the Government released data based on the confirmed rises shared by councils across the UK.

This does not take into account the rebate due in April.

The rebate will see households in bands A to D receiving £150 which will not need to be repaid.

This will be paired with a £200 loan for energy bills which will need to be repaid all in an effort to help Britons survive the current cost of living crisis. 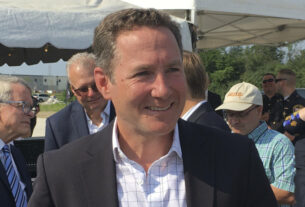 Once a billionaire, Peloton founder’s fortune has plunged 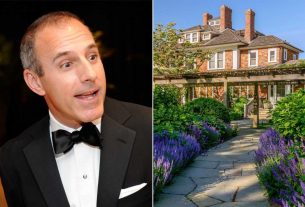 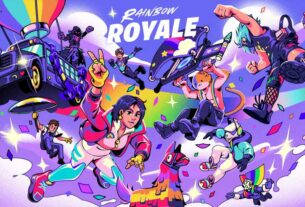