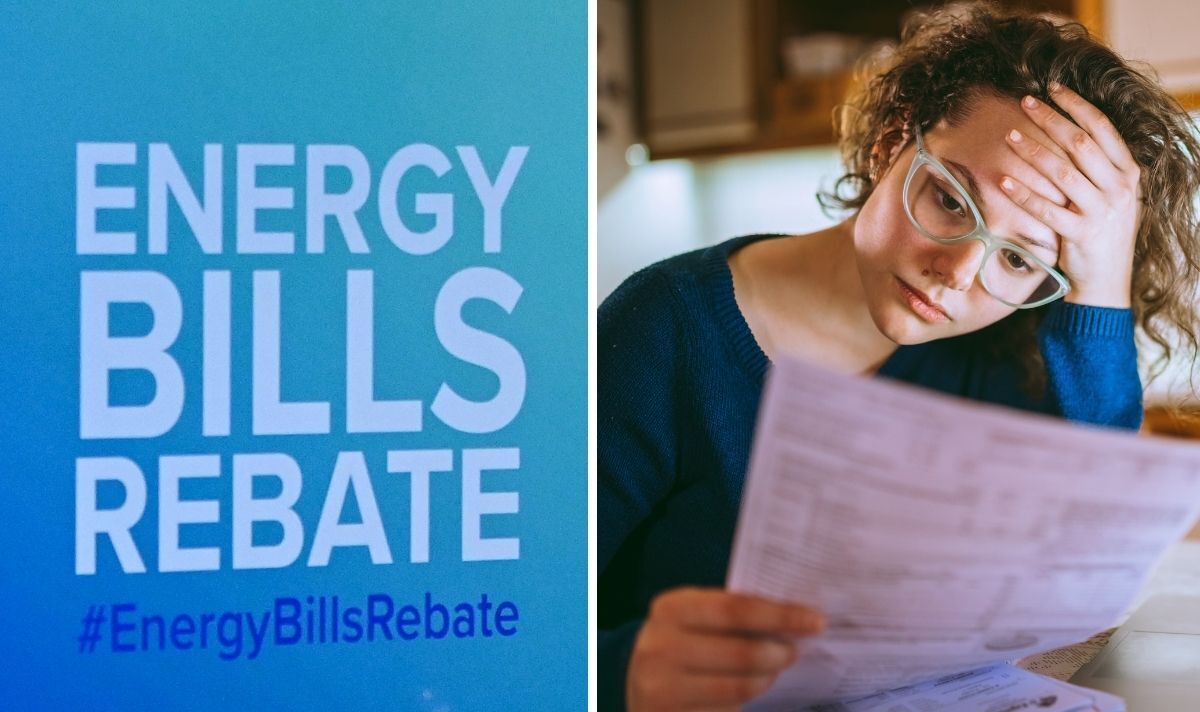 The UK Government announced a £3 billion council tax rebate scheme in February off the back of increasing cost of living pressures. The scheme offers those residing in council tax bands A to D – rented or owned – a non-repayable rebate of £150, as a means to help families as bills continue to spiral.

Councils up and down the country were due to start paying eligible households from April 1, however, up to 20 so far have announced residents won’t receive the payment for months to come.

Whether you have or haven’t received your rebate yet is simply luck of the draw, as some councils are still waiting for payment software from suppliers.

According to Chelmsford City Council, due to the council tax system being designed “to collect money rather than pay it out”, new software has had to be installed – and with new software comes checks, hence the delays.

This is the same for South Derbyshire District Council, too, as it states on its website they are also waiting for software updates before the payment can be made.

Several councils have also noted residents who do not pay their council tax via direct debit could be waiting longer, due to the council not already having their details on file.

Up to 20 councils have been noted to not have paid eligible residents the £150 council tax rebate yet. These include:

South Derbyshire District Council has stated on its website that it doesn’t expect to start issuing rebates until “early June 2022” due to a delay in receiving the payment software.

If your local council isn’t included in the list above and you haven’t received your rebate, visit the Government’s website for more information.

Most councils advise people not to contact them about the rebate as, due to the high volume of payments to be issued, it’s likely to take some time to get around everyone.

Councils officially have until September 30 to issue the payment to residents, so if you haven’t received yours yet, you should receive it by this date.

How are council tax bands determined?

Households eligible to receive the £150 non-refundable rebate include houses listed in council tax bands A to D.

Based on the value of your home, households in England are placed into one of eight council tax bands ranging from A to H, by the Valuation Office Agency.

Today’s banding is based on the value of your home on 1 April 1991.

The banding is used to determine how much council tax households should pay every month and contributes to the services provided by the council.

Council tax covers schools, roads, libraries, support for vulnerable children and adults, and rubbish collections, as well as the police, fire services and other local services.

In physics, a fluid is a substance that continually deforms, …