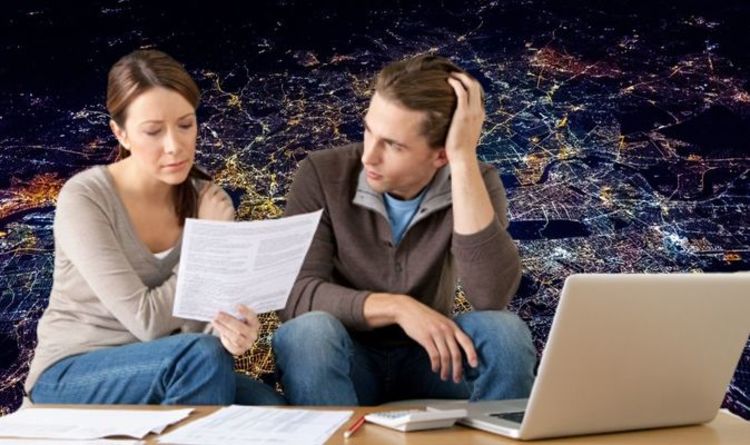 Council Tax must usually be paid by everyone 18 or over who owns or rents their home. A full Council Tax bill is based on at least two adults living in a home, with spouses and partners who live together required to be jointly responsible for payment. Some individuals may be able to get discounts, such as if they live alone.

However, across the country, the amount of Council Tax people pay can significantly vary.

Many may think that areas where properties are particularly expensive will pay the most in the levy.

But analysis has shown this may not be the case, as house prices and wealth do not necessarily affect Council Tax rates.

In fact, research conducted by Rentround has shown Westminster, London, which has some of the most expensive properties in the country, sees its residents pay the lowest Council Tax.

Westminster is home to many well-off residents, including Her Majesty the Queen at Buckingham Palace.

While the average property price in the borough stands at over £1million, the average Council Tax bill is only at £828.

Other cheap Council Tax areas include Wandsworth with an average bill of £845, Windsor and Maidenhead at £1,149 and Na h-Eileanan Siar in the Outer Hebrides at £1,193.

At the other end of the scale, however, average Council Tax bills can climb to significant amounts.

DON’T MISS
Coventry Building Society launches ‘competitive’ savings account [INSIGHT]
State pension age is rising – when will you get yours? [UPDATE]
State pension dismay as 500,000 miss out on boost [EXCLUSIVE]

Wales was seen as a particularly expensive area, with a number of its regions as some of the most costly.

These were Blaenau Gwent, Merthyr Tydfil, Neath Port Talbot, Bridgend, all within the top ten most expensive.

Blaenau Gwent, in fact, topped the table, with an average Council Tax bill of £2,078.

They were joined by areas such as Kingston-upon-Thames, Harrow, Richmond-upon-Thames, Gateshead, Nottingham and Havering.

Raj Dosanjh, founder of Rentround.com commented on the research.

He said: “There are multiple facets to how councils formulate how much Council Tax to charge residents, circling around other revenue incomes for the council.

“Westminster, for example, has an abundance of income from business rates.

“Due to the busy high streets in the area, Westminster generated £2billion in business rates in 2019, 25 percent of London’s £8billion total.”

Parking, Mr Dosanjh highlighted, could also have an impact on the Council Tax residents can expect to pay.

With Westminster making the most from parking tickets and fines in the entire UK, it may translate Council Tax bills are lower as a result.

But other factors are equally important to consider when looking at a Council Tax bill.

Mr Dosanjh concluded: “Finally the expenses of the council play a major role in the Council Tax levels. 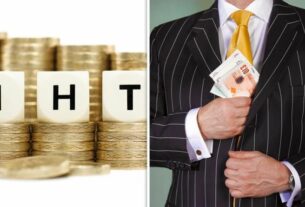 If you are not receiving emails from us, please try …