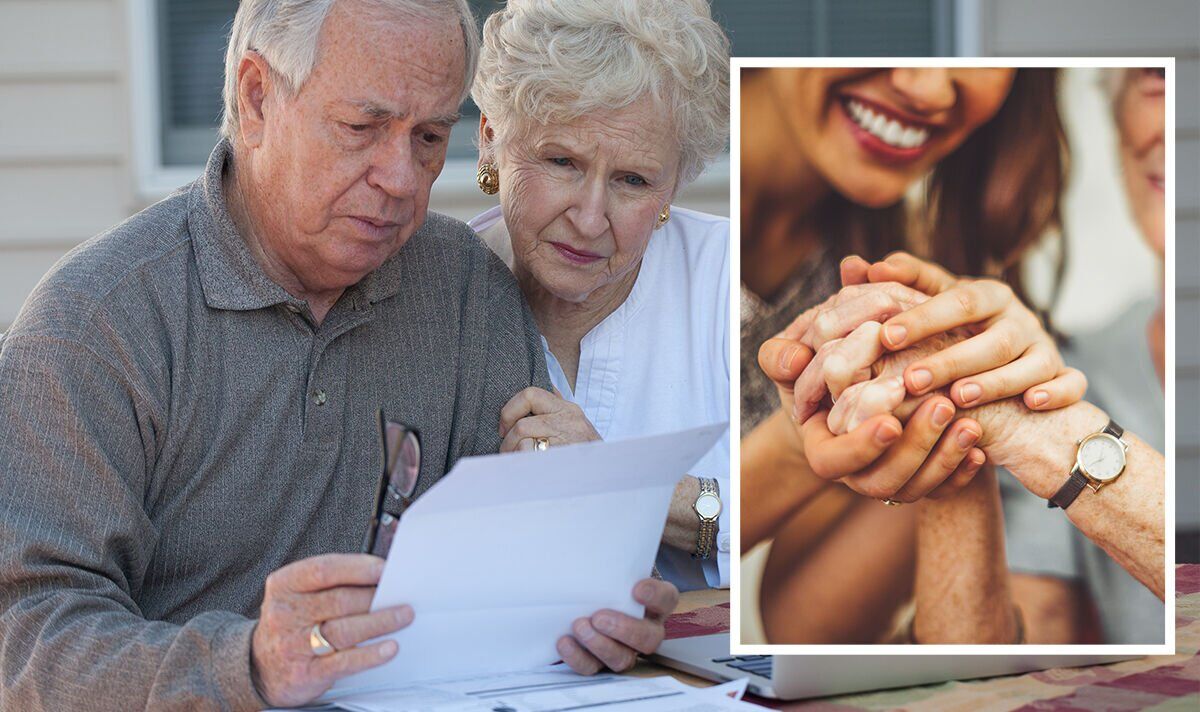 Cost of living: Bridget Phillipson grilled on on Starmer's absence

The £650 cost of living payment is being given to around eight million households who claim means-tested benefits. However, people who receive Carer’s Allowance and no other eligible benefits are not entitled to the cash. The SINN Féin MP Órfhlaith Begley has written to the HM Treasury pressing for Carer’s Allowance to be included as a qualifying benefit for the support payment.

Ms Begley is the MP for West Tyrone and stated that due to the “unprecedented” rise in the cost of living, the payment should be extended.

In her letter to the HM Treasury, Ms Begley said: “Most people in receipt of the very basic Carer’s Allowance benefit either provide full-time care to a disabled person, mostly a family member, or are trying to juggle their caring duties with some form of a low paid part-time employment.

“Despite the indispensable role that carers play in providing unpaid care within the community’ they are disproportionately amongst those on the lowest income with women, who form the majority of carers, particularly affected.”

Ms Begley stated that the British Government “needs to recognise” the “deteriorating plight of carers” and act on it now. 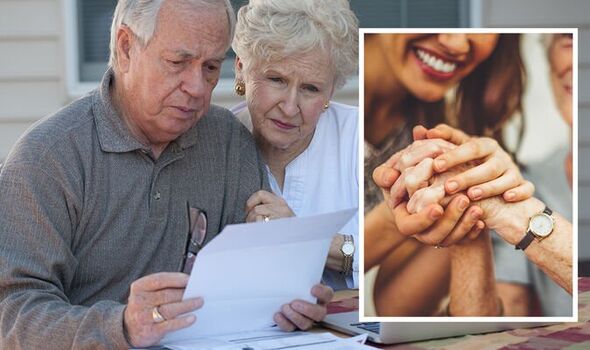 She added: “At the very least, Carer’s Allowance needs to be included as a qualifying benefit for the Cost of Living support payments and I have written to the British Treasury pressing for this to change to be made.”

It is estimated that around 1.3 million people are on the benefit across the UK.

The Cost of Living Payment was announced earlier this year and the payment is being split into two parts.

The first payment, worth £326, was paid to those eligible from July 14.

The second half worth £324 is to arrive in September for most people however the exact date is yet to be set.

The qualifying benefits which need to be claimed to be eligible for the payment include Universal Credit, income-based Jobseeker’s Allowance (JSA), income-related Employment and Support Allowance (ESA), Income Support and Pension Credit.

Those who claim tax credits, such as Working Tax Credit and Child Tax Credit, won’t receive the first part of the £650 until September. 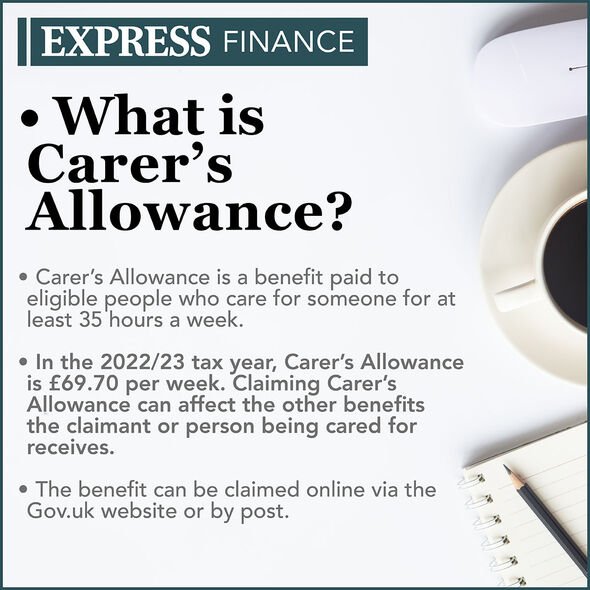 Helen Walker, chief executive of Carers UK stated that whilst many on Carer’s Allowance also claim one of the means-tested benefits, there are several hundred thousand carers who are not and will receive nothing.

She said: “Our research has found that many carers face additional costs because of caring such as transport, doing extra laundry and technology to help manage caring.

“For months Carers UK and others have been drawing the Government’s attention to the extreme challenges that carers are facing with their finances, as well as the lack of financial support carers have received in their own right since the start of the pandemic.”

Ms Walker stated that as carers were “overlooked” for the £20 a week additional payment that Universal Credit claimants received in March 2020, carers lost out on over £1,000 a year for two years in a row.

She added: “Carers in receipt of Carer’s Allowance have been contacting us at their wits end in recent months, with many telling us they are having to get further into debt, use food banks and credit cards, or cut back on heating and energy bills to ensure they can remain solvent.”

Ms Walker stated that excluding carers from the £650 payment just makes carers feel “even less valued” than they do even though they provide unpaid care worth £530million per day.

A DWP spokesperson said: “We recognise and value the vital contribution made by carers every day to support family and friends.

“Nearly 60 percent of working age people on Carer’s Allowance will receive Cost of Living Payments – £650 for people on means-tested benefits and other targeted payments for families living with a pensioner or a disabled person.

“On top of this all households will receive £400 through the Energy Bill Support Scheme and we have extended the Household Support Fund by £500million.

“Families can also receive an additional £2,000 a year through the carer’s element in Universal Credit and may be entitled to further support through the benefits system.” 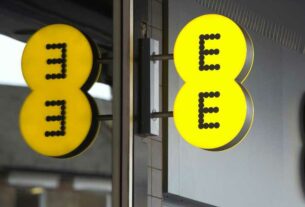 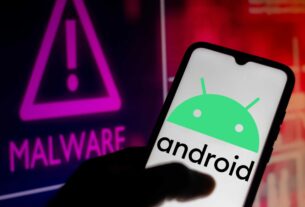 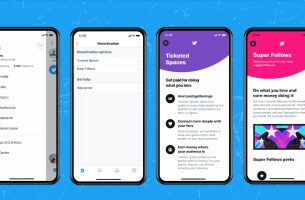 Twitter wants you to test two of its new features, Super Follows and Ticketed Spaces