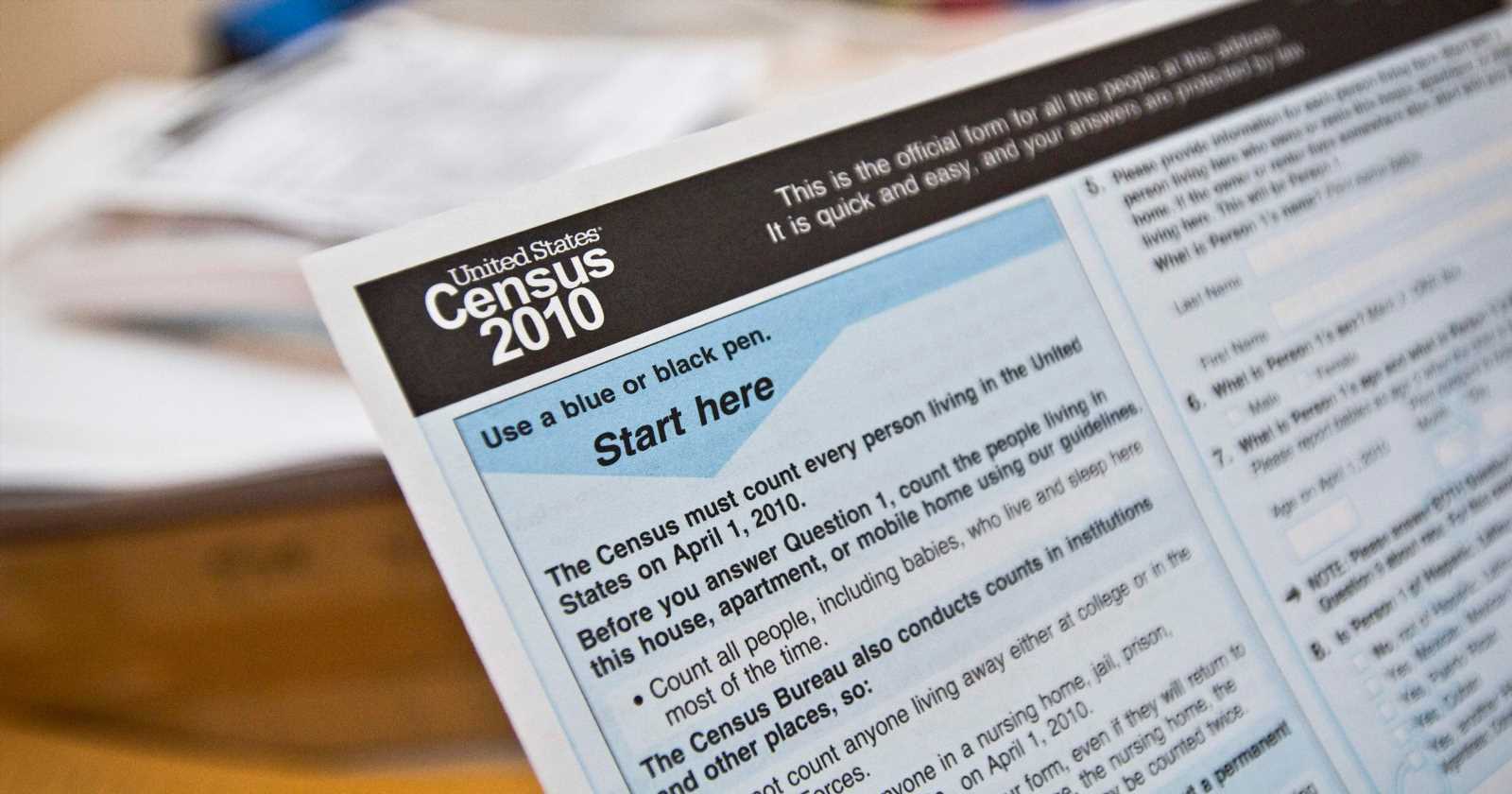 When U.S. Census Bureau workers couldn’t find out any information about some households after repeatedly mailing them questionnaire reminders and sending census takers to knock on their doors, the statisticians turned to an obscure, last-resort statistical technique known as “imputation.”

Less than 1% of households were counted using the technique during the 2020 census. But some conservative political groups are questioning it, potentially laying a foundation for legal challenges to the data that will ultimately be used for drawing congressional and legislative districts.

Imputation involves using information about neighbors with similar characteristics to fill in head counts or demographic characteristics for households lacking data. For instance, a rowhouse with no information may be counted as having two people if a neighboring rowhouse is occupied by two people. The technique tends to be utilized in hard-to-count places, often with racial and ethnic minorities, where people haven’t answered the census questionnaire and could otherwise go uncounted.

“It makes the overall dataset — or census in this case — more accurate than leaving the gaps blank,” Pat Cantwell, a bureau official, said in a blog post earlier this year. “By using imputation, we fill in what we don’t know, using information we do know.”

The focus for conservatives is on how this technique was applied to college dorms, nursing homes, prisons and other places where people live in groups. These residents were particularly difficult to count during the 2020 census because the pandemic sent college students fleeing campuses and put nursing homes in lockdown. In response, the Census Bureau unexpectedly decided to use the technique for group housing, where about 3% of the U.S. population lives.

In a recent essay, Adam Korzeniewski, a controversial former political appointee assigned to a top position at the Census Bureau during the Trump administration, speculated that the technique favors liberal states over conservative states.

As applied to group housing, it favored the Northeast with its density of college campuses and stricter lockdowns during the pandemic, at the expense of states like Arizona, Florida and Texas, he said in an essay for The Claremont Institute, a conservative think tank.

Korzeniewski called the technique “the most grievous” issue involving the 2020 census, which determines how many congressional seats and Electoral College votes each state gets, as well as the distribution of $1.5 trillion in federal funding each year. He urged states and courts to take action on it “immediately.”

Census expert Terri Ann Lowenthal said there’s a risk of undermining confidence in the census by planting seeds of doubt without any proof of inaccuracies caused by the method, which has been scrutinized by nonpartisan experts for decades.

“If you say, ‘We don’t trust the Census Bureau to produce objective numbers that are as accurate as possible,’ you could be signaling to your own constituents and followers that they ought not to bother participating in the future,” said Lowenthal, a former congressional staffer who specializes in census issues.

The Census Bureau has been using the technique on households since the 1960 census, and it was challenged and upheld in courts after censuses in 1980 and 2000. The Supreme Court has ruled that the Census Bureau can’t use sampling — a method of using a subset of people to estimate characteristics of the whole population — but the justices have said that imputation is different from sampling.

Now that the Supreme Court has a solid conservative majority, Korzeniewski said it’s possible the court could reverse itself.

“Given the change in the Supreme Court balance, it is possible for the court to limit imputation precisely because of its disparate impact,” Korzeniewski said.

Separately, a Republican-oriented redistricting advocacy group sued the Census Bureau two weeks ago under the Freedom of Information Act to get records dealing with the group-housing count, saying it had “significant implications for our nation’s redistricting and electoral process.”

Fair Lines America Foundation attorney Jason Torchinsky said he didn’t know how the group-housing count records would be used, but he added, “I am concerned this is a backdoor way of slowly using sampling in the count.”

The initial batch of Fair Lines documents included a slideshow that indicated the Census used the statistical technique to get a head count in 43,000 separate group housing facilities. That included 5,500 college housing units, which Torchinsky said were a special concern given the number of students who relocated last year. They could have been double-counted at their parents’ homes and in the dorms through imputation, he said, though the Census Bureau says it eliminates duplicate responses during the numbers-crunching phase of the 2020 census.

Still, Torchinsky said he wasn’t sure if the use of the technique skewed to favor some areas more than others.

”We don’t know exactly what they did yet, because they’re being less than transparent about it, but I’m not ready to conclude it helps or hurts one set of states because we just don’t know what they did,” he said.

During their brief tenure at the Census Bureau, the statistical technique was on the minds of Nathaniel Cogley, whom the Trump administration named as the agency’s deputy director for policy, and Korzeniewski, Cogley’s senior advisor.

Both appointments last summer were widely seen as political and were met with withering criticism from demographers, statisticians and lawmakers because they lacked experience and expertise with the Census Bureau. Both men resigned along with other Trump administration political appointees last January before President Joe Biden took office.

The Washington Post noted in an article last July that Census Bureau employees had raised concerns about Cogley and Korzeniewski’s questioning the need for imputation.

The subject of imputation was on Cogley’s mind during a call a few days later with top officials at the Census Bureau and the Commerce Department, which oversees the statistical agency. Cogley pushed to have the bureau put out a statement refuting the implication that he was trying to suppress participation in the census in hard-to-count communities by questioning the purpose of the statistical technique. A recording of the call was given to the The Associated Press.

What are two types of oligarchies? 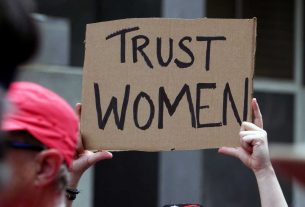