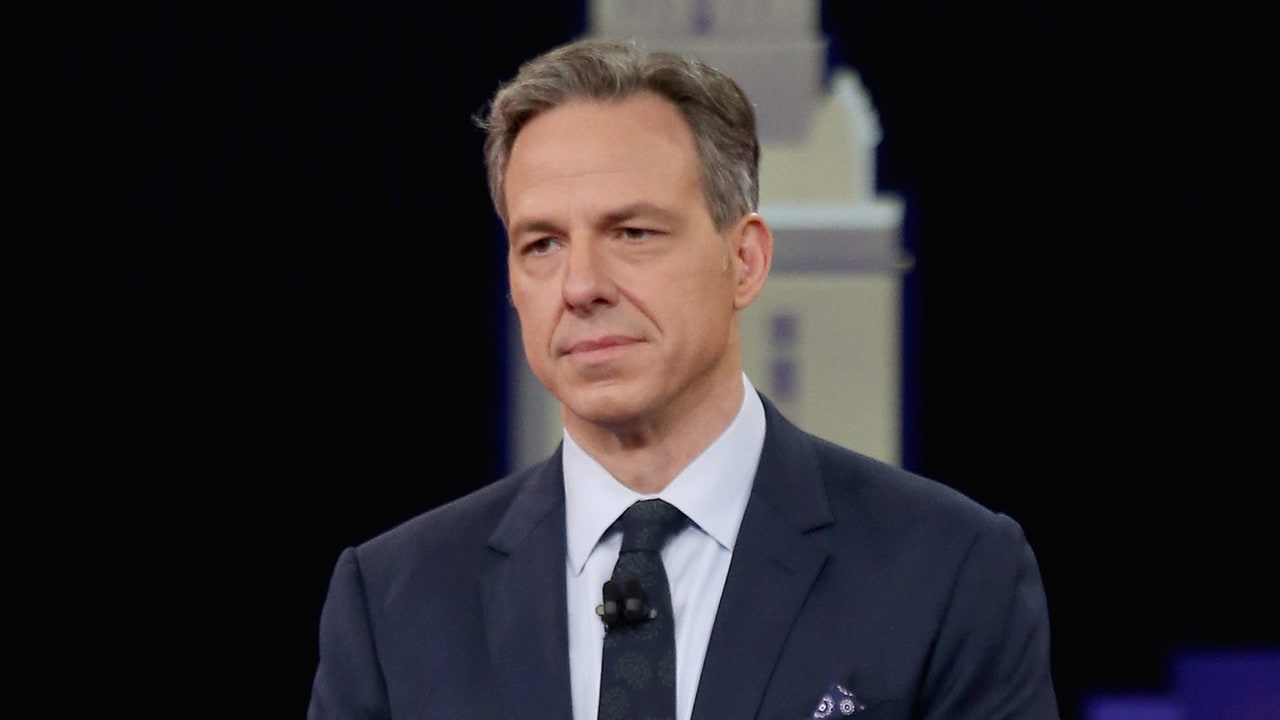 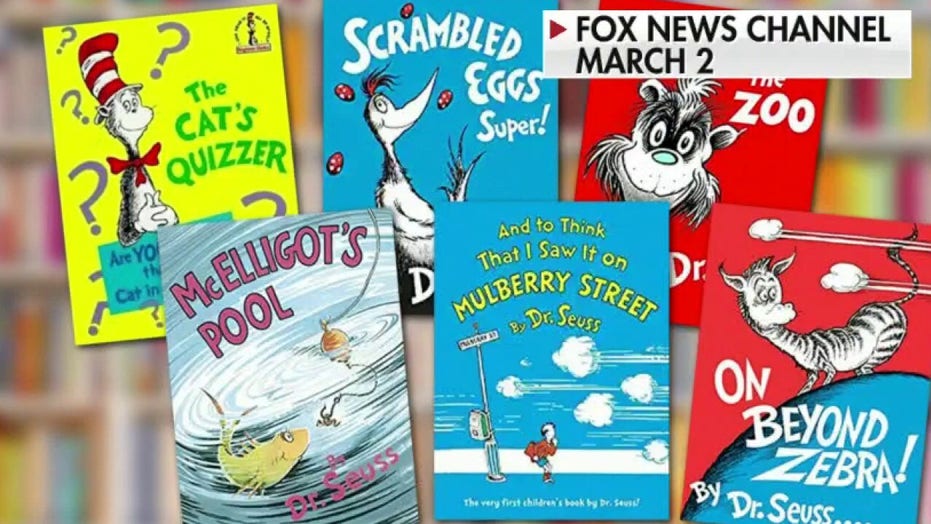 CNN anchor Jake Tapper appears to have changed his tune over the subject of offensive freedom of expression as six Dr. Seuss books were canceled by the author’s publisher for racist imagery.

“One of the weirdest parts of this culture war is that the self-styled ‘warriors’ aren’t willing to stand by the empirically racist images they’re supposedly defending. Green Eggs and Ham is not one of the books the @DrSeuss Foundation has decided to stop publishing,” Tapper began a lengthy Twitter thread.

The CNN anchor also called out the National Republican Congressional Committee for offering donors copies of “The Cat In the Hat,” which he noted was “also not one of the books that will no longer be published.”

After listing the canceled Dr. Seuss books, which are “And to Think That I Saw It on Mulberry Street,” “If I Ran the Zoo,” “McElligot’s Pool,” “On Beyond Zebra!” “Scrambled Eggs Super!” and “The Cat’s Quizzer,” Tapper then shared the “empirically racist images” that appear in two of the books.

“Ask yourself why the self-styled culture warriors ‘standing up’ for Dr. Seuss don’t show these offensive images or read from the actual books in question when they’re on this crusade,” Tapper tweeted. “I would submit that they can’t defend the images because they’re indefensible. I would suggest that they don’t show them to you on the floor of the House or in their little videos because they don’t want to be associated with those racist images either.”

Critics knocked Tapper’s argument, some even equating it to him supporting “digital book burnings.”

“Why is it so difficult to understand that we oppose removing art and writing based on controversy? It doesn’t mean we support the content itself. Just like all speech. To protect *your* speech you must protect *all* speech from being erased or suppressed,” journalist Chad Felix Greene reacted.

“Jake Tapper supports the digital book burning and other attacks on freedom of speech. He just doesn’t want his political opponents to notice it or push back against it,” Fox News contributor Mollie Hemingway wrote.

“This is a dumb take. We stand for freedom of expression, which includes things of which we disapprove and keeping works available as they were made in their time,” The Daily Wire’s Andrew Klavan tweeted.

“This is so dishonest. Or perhaps he doesn’t understand the liberal notion of a neutral principle? There is nothing ‘weird’ about calling out book bans without defending the content,” National Review senior writer David Harsanyi said.

“Tapper said it was a childhood dream to write for MAD magazine in 2017. He bought his first issue of MAD when he was 7. How much stuff in MAD is problematic by modern standards? Like Seuss, should eBay and ecommerce sites forbid the sale of used copies of it? Why or why not?” RealClearInvestigations senior writer Mark Hemingway asked. “Other point about this shallow thread — you can’t pretend this is just about six books. [There] is a concerted attack on Seuss’ entire legacy. They’re divorcing his name from a nationwide event meant to honor him. Libraries have refused donations of the nonoffensive books.”

However, critics also pointed out that Tapper previously defended the French publication Charlie Hebdo in 2015 after the newspaper was targeted by Islamic extremists over the publishing of Islamophobic cartoons and blasted the Obama administration for not being present in a global unity demonstration in Paris following the terrorist attack.

“I say this as an American – not as a journalist, not as a representative of CNN – but as an American: I was ashamed,” Tapper wrote in an op-ed at the time. “I find it hard to believe that collectively President Obama, Vice President Joe Biden, Secretary of State John Kerry, Secretary of Defense Chuck Hagel, Treasury Secretary Jack Lew and Attorney General Eric Holder – who was actually in France that day for a conference on counterterrorism – just had no time in their schedules on Sunday… I only wish our leaders had done a better job of showing solidarity with the passion for the freedoms exemplified by the rally.”

Harsanyi tweeted, “Did Jake defend the ‘Islamophobic’ images of Charlie Hebo when he was pretending to care about free expression back then? Again: Tapper likes book bans. He’s just too cowardly to say it.”

However, it seems that the once-staunch newspaper defender Jake Tapper is long gone.

Last October, as The New York Post feuded with Twitter after the tech giant silenced America’s longest-running newspaper after it published its bombshell reporting on Hunter Biden in the final weeks of the 2020 presidential election, Tapper suggested the Post to cave and delete its tweet in order to restore its account rather than backing the journalists.

“Since twitter has locked out the NYPost for violating rules that no longer stand as rules (but twitter won’t revisit past enforcement decisions) the NY Post COULD end this standoff by deleting the tweets that broke the rules (thus unlocking its account) then tweet them out again,” Tapper wrote. “I asked a twitter exec if this was possible, he said yes and it would end the whole thing. Probably take 15 seconds.”

Tapper dismissed the Post’s reporting at the time, calling the allegations made against now-President Biden’s son were “too disgusting” to say on CNN’s airwaves. 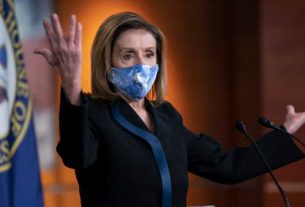 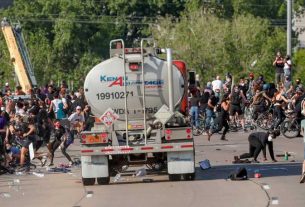 Tanker Truck Barrels Toward Crowd Of Thousands Of Protesters In Minneapolis