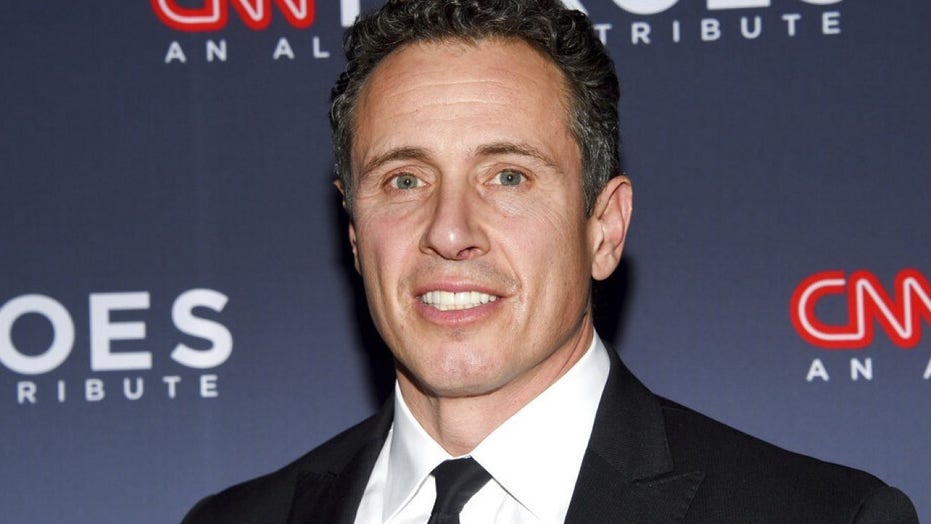 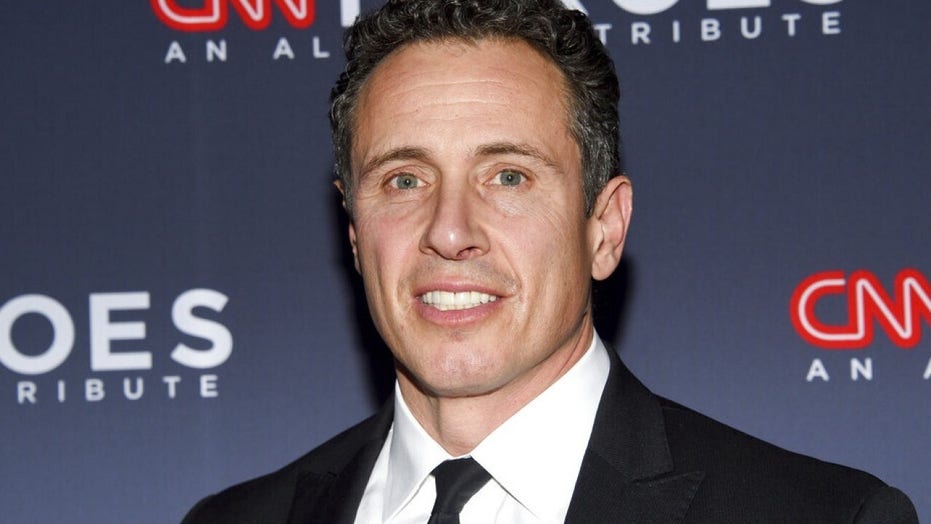 “My brother, as you know, resigned as governor of New York and will be stepping down next week,” Cuomo somberly told his viewers. “There are a lot of people feeling a lot of hurt and a lot of pain right now. And my hope is that ultimately, everyone involved can get to a better place, that some higher good will be served in all of this.”

“As for me, I’ve told you it’s never easy being in this business and coming from a political family, especially now. The situation is unlike anything I could have imagined. And yet, I know what matters at work and at home. Everyone knows you support your family. I know and appreciate that you get that, but you should also know I never covered my brother’s troubles because I obviously have a conflict and there are rules at CNN about that,” Cuomo said. “I said last year that his appearances on this show would be short-lived and they were. The last was over a year ago, long before any kind of scandal. I also said back then that a day would come when he would have to be held to account and I can’t do that. I said point-blank, I can’t be objective when it comes to my family, so I never reported on the scandal and when it happened, I tried to be there for my brother.”

Cuomo assured his viewers, “I’m not an advisor, I’m a brother,” though he later confirmed the previous reporting that he urged his brother to resign.

“I was there to listen and offer my take and my advice to my brother was simple and consistent. Own what you did, tell people what you’ll do to be better, be contrite and finally, accept that it doesn’t matter what you intended, what matters is how your actions and words were perceived,” Cuomo said. “There are critics saying things about me, many unsupported but know this, my position has never changed. I never misled anyone about the information I was delivering or not delivering on this program. I never attacked nor encouraged anyone to attack any woman who came forward. I never made calls to the press about my brother’s situation. I never influenced or attempted to control CNN’s coverage of my family.  As you know, back in May when I was told to no longer communicate with my brother’s aides in group meetings, I stopped and I meant it.”

“It was a unique situation being a brother to a politician in a scandal and being part of the media. I tried to do the right thing, and I just want you all to know that. As I’ve said, we have rules here at CNN that prevent me from reporting on my brother. They remain in place and will continue to. Tonight, I simply wanted to address something that given what’s happened, I just felt it needed to be said. This will be my final word on it, and I appreciate you giving me the opportunity to do so,” Cuomo added.

The CNN anchor found himself in trouble too as he received special access to COVID testing provided by his brother’s administration, was caught participating in strategy sessions with his brother’s top aides to combat the governor’s accusers, and even helped draft a statement for the alleged predator, according to the AG report.

I tried new CHEAPER OnePlus phone that rivals the iPhone – but is it better? 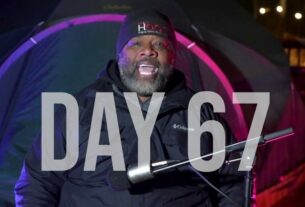 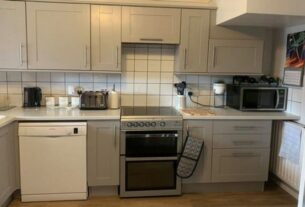 Mum reveals how she completely transformed kitchen after spending just £57