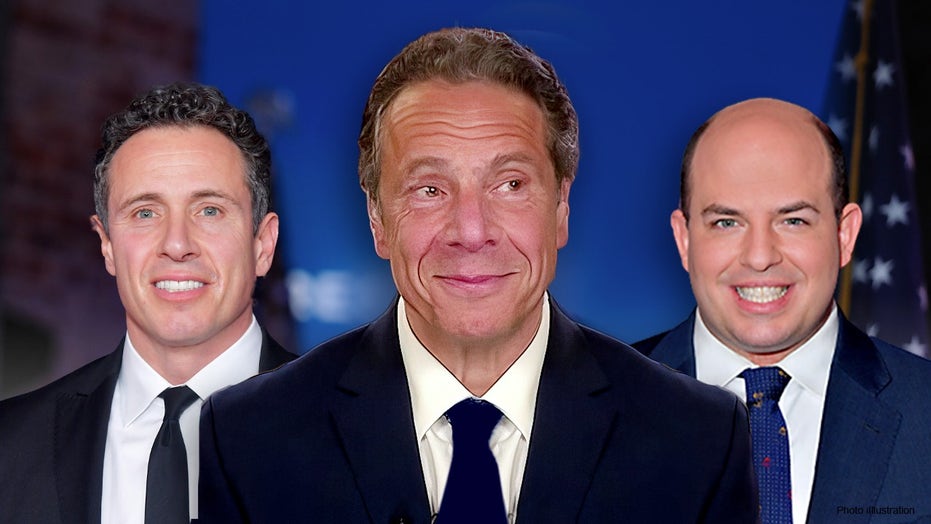 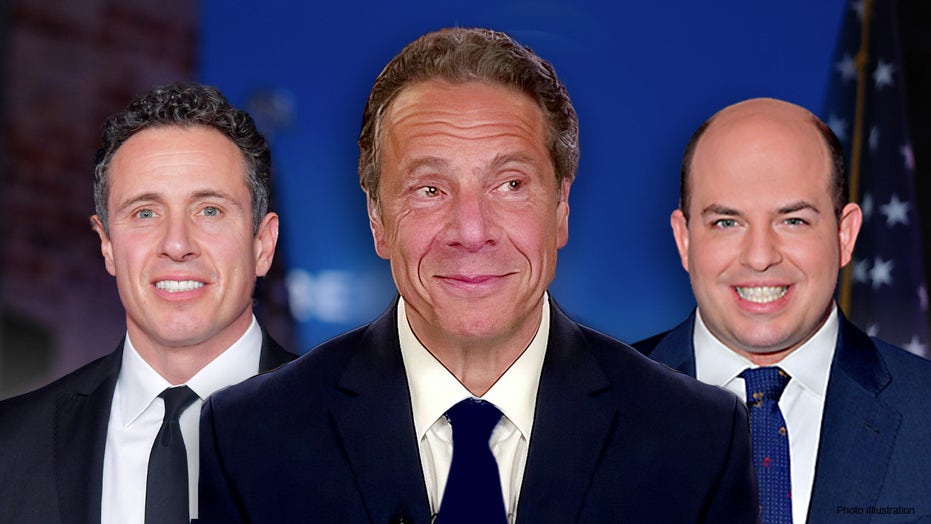 Brian Stelter admits Chris Cuomo’s scandal has been a ‘CNN conundrum’ but still defends him, the mainstream media is silent while Obama dances maskless in a crowded tent, and NBC experiences the ‘worst case scenario’ as Olympics ratings plunge

CNN “New Day” hosts suggested on Monday a travel ban for states like Florida where the number of COVID cases are rising.

“New Day” co-host Brianna Keilar told viewers that one in five people hospitalized with COVID-19 in the United States are coming from Florida. She then referenced a comment from CNN medical analyst Dr. Jonathan Reiner.

“It’s so high in Florida that I think if Florida were another country, we would have to consider banning travel from Florida to the United States. He [DeSantis] needs to understand that he’s painted himself into a corner. People are dying in Florida, it’s going to get much worse. The hospitals are filling with people,” Reiner said.

Fellow co-host John Berman asked CNN analyst Harry Enten, “if Florida or Louisiana were foreign countries, would we ban travel at this point?”

The CNN reporter said Dr. Reiner was “on to something” about a travel ban against states like Florida. Enten said countries like the United Kingdom, Greece, and France, which have travel restrictions imposed on them by the Center for Disease Control and Prevention, currently have lower COVID rates than Florida and Louisiana.

“So, yeah, these places, Louisiana and Florida, and there are some other states in there as well, they are worse than places in which travelers are mostly banned from,” Enten said.

The CDC issued new travel guidance placing several new countries under a “Do Not Travel” list. Officials added Israel, Thailand, French Polynesia and several other countries to a “Level 4: Very High” risk destination label. The U.K. and France were also included under a “Level 4” advisory along with over seventy other countries.

“You’ve got Republican Governor Ron DeSantis. He’s the one that started the ‘Don’t Fauci Florida’ campaign. Now you’ve got this pop in cases. You’re going to be held to account. You needed people to get vaccinated. You made a mockery of the man behind the vaccine, now here you are,” Cuomo said.

CNN denounced travel restrictions in 2020 following President Donald Trump’s travel ban on China during the beginning of the pandemic. Reporter Catherine E. Shoichet warned “Experts say travel restrictions the Trump administration put in place to stop the novel coronavirus from spreading could have unintended consequences that undermine that effort.” 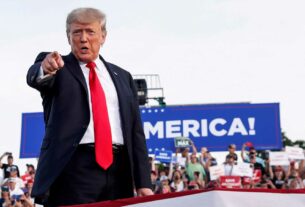 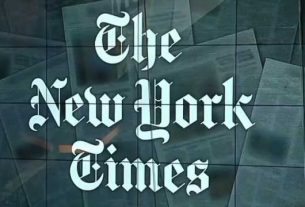