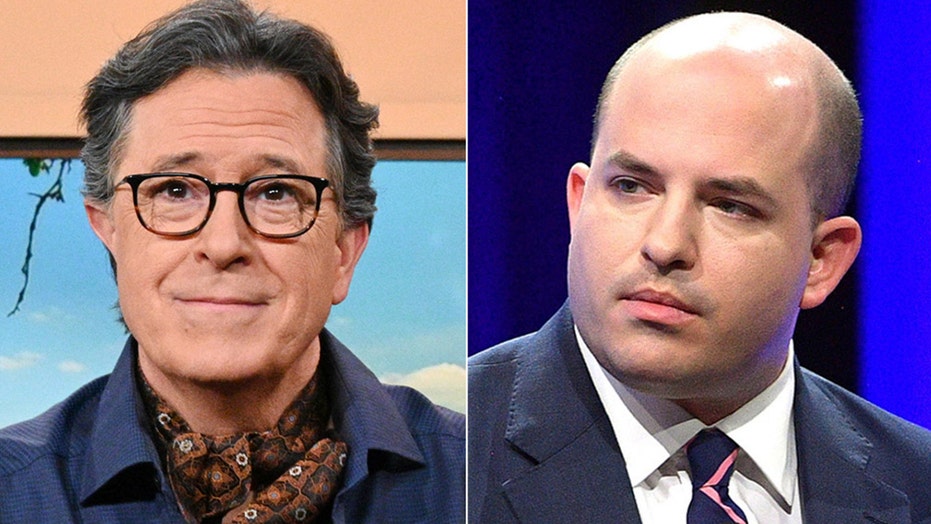 CNN has long been the only major cable news network without a female primetime host and now the troubled network is having a hard time getting women to tune in. 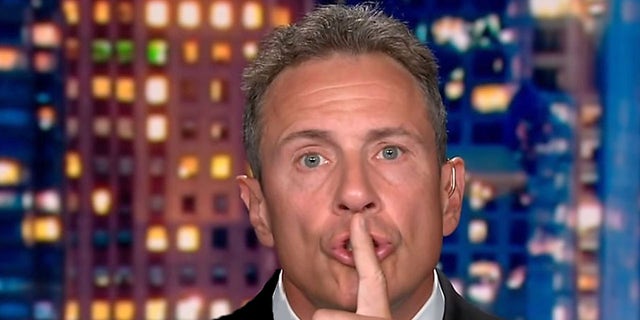 The report concluded that soon-to-be-former Gov. Andrew Cuomo sexually harassed multiple women and the CNN anchor was part of a group of trusted loyalists who helped strategize efforts to salvage his political career. Chris Cuomo’s role in the scandal presumably irked some potential female viewers many turned off the program.

CNN’s troubled anchor also lost significant female viewers among the advertiser demographic of adults age 25-54. “Cuomo Prime Time” averaged 86,000 female viewers among the key demo during the three episodes hosted by the program’s namesake last week, down 33% compared to the second quarter totals and down a stunning 56% compared to the 2021 average.

CNN’s Cuomo has since been away from the network on what has been called a long-planned vacation. As a result, he wasn’t around when his big brother announced this week that he would resign amid the sexual harassment allegations that he continues to deny. The CNN host has been slammed by people from all sides of the media industry over his role for what has been widely labeled a significant breach of journalism ethics.

However, a former CNN employee who worked closely with Chris Cuomo at times thinks the host will be allowed to return to his program.

“My guess would be when he comes back, they’ll have him open the show with a short, brief, ‘This is why I’m not going to talk about the tough situation that my brother is going through right now. And I will not speak to this again. And now let’s get after it,’ and move on,” Cuomo’s former CNN colleague told Fox News.

Cuomo’s former CNN colleague predicted that the embattled anchor will quickly move on to the days non-Gov. Cuomo news but it would be “hard for him to not address it at all.”