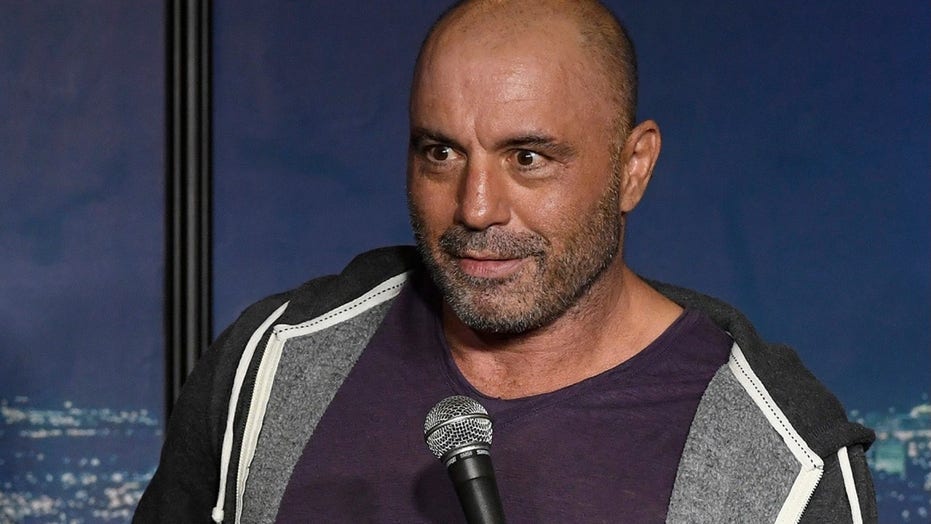 CNN political commentator Mary Katharine Ham sided with podcast giant Joe Rogan, who accused her employer of “lying” about his use of ivermectin during his bout with the coronavirus.

Rogan generated a social media firestorm this week after he confronted CNN’s chief medical correspondent Dr. Sanjay Gupta on “The Joe Rogan Experience” over his network’s false claims Rogan consumed “horse dewormer” instead of the human form of ivermectin prescribed by a doctor, forcing Gupta to admit his CNN colleagues should not have said that.

Ham took to Twitter on Friday responding to Dr. Rob Davidson, a frequent CNN guest who claimed Rogan “pulled a ‘gotcha'” on Gupta on the subject of ivermectin.

“Rogan is right that it’s dishonest to say he took horse dewormer when he did not,” Ham tweeted, refraining from calling out CNN by name. “It was irresistible to dunk on him for a lot of people, so they went with that instead of sticking to ‘hey, this anti-parasitic isn’t recommended for COVID treatment,’ which would’ve been credible.”

Ham went on to respond to The Federalist political editor John Daniel Davidson, who tweeted, “Well, it WAS recommended by Rogan’s doctor, so that also wouldn’t be credible. And it’s not like Rogan’s doc is the only one in the country recommending Ivermectin off-label. The MOST they could have said, credibly, is that the CDC doesn’t recommend it.”

“Agreed, I’m not looking to explicate the entire Ivermectin fight in one tweet,” Ham replied. “That was shorthand for a pronouncement that would have been more suitable than ‘he’s taking horse dewormer,’ which is just straight, well, horses—.”

“I’m happy for folks to take it safely & half expect there may end up being better data later on.,” she added.

Rogan grilled Gupta over the network’s coverage of him and his ivermectin use.

“Does it bother you that the network you work for out and out lied, just outright lied about me taking horse dewormer?” Rogan grilled Gupta.

“They shouldn’t have said that,” Gupta admitted.

“Why did they do that?” Rogan asked.

“You didn’t ask? You’re the medical guy over there!” Rogan exclaimed.

“I didn’t ask,” Gupta said. “I should’ve asked before coming on this podcast.”

The exchange caught fire on social media, gathering over 6 million views on Twitter.

Critics hailed Rogan’s interrogation of Gupta and slammed CNN for its dishonest coverage.

Gupta himself has also faced an intense backlash for his attempt to spin his disastrous interview with the podcast host and failing to correct his colleague Don Lemon, who doubled down on the “horse dewormer” narrative. 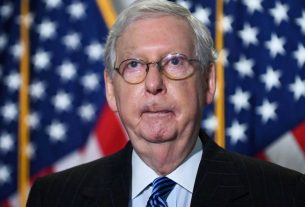 Metric or metrical may refer to: Metric system, an …