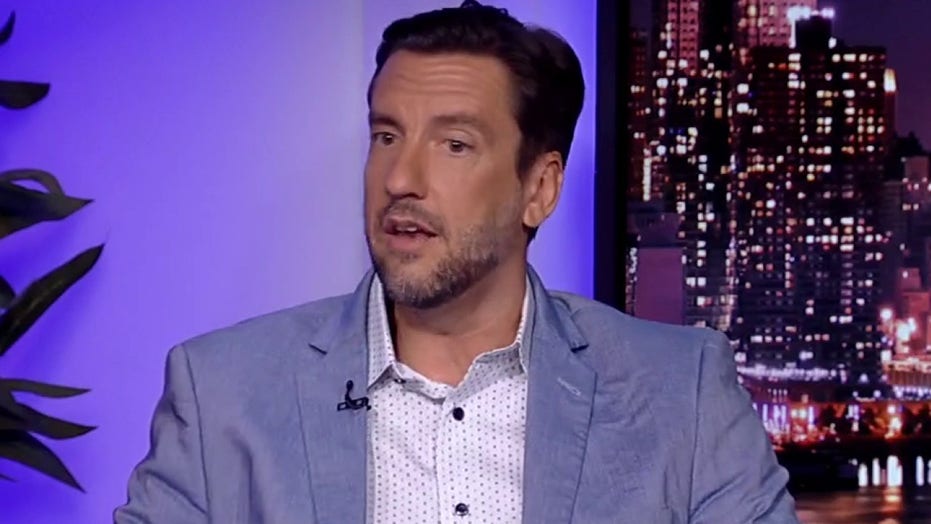 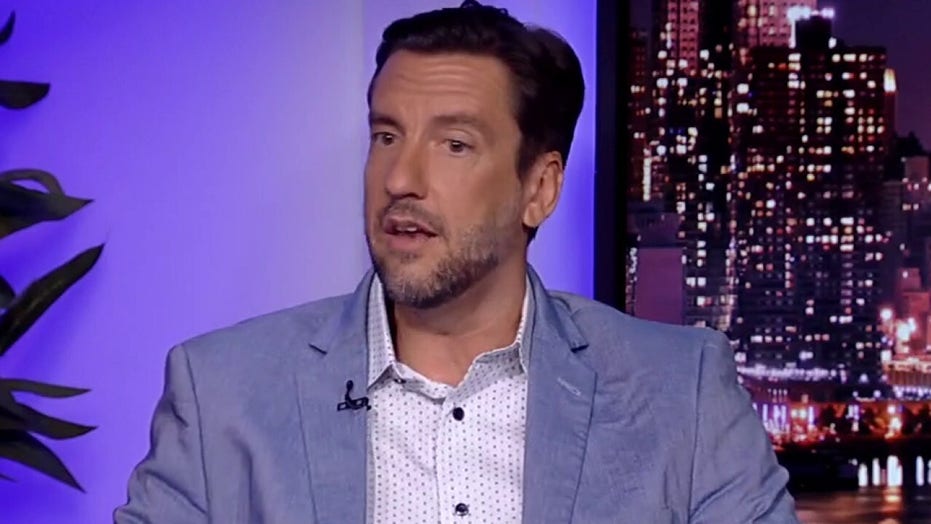 Clay Travis: COVID has been one of the greatest flaws of experts of all time

Outkick founder Clay Travis knew politics and current events would replace sports as the foundation of his program when he left sports talk radio for “The Clay Travis & Buck Sexton Show,” but the outspoken host doesn’t have any regrets.

“We’re having a really good time and I think we’re having one of the smartest, if not the smartest, daily conversations anywhere in radio on any topic, every single day with our audience,” Travis told Fox News. “So much of it is important conversations that I really think would not be taking place elsewhere.” 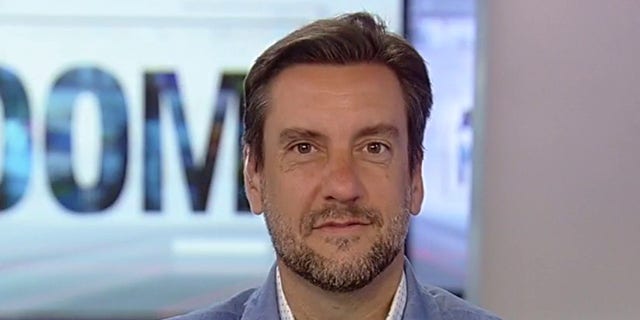 Outkick founder Clay Travis knew politics and current events would replace sports as the foundation of his program when he left sports talk radio for "The Clay Travis &amp; Buck Sexton Show."

Travis has repeatedly said they’re not trying to replace Limbaugh, because “nobody” can, but is happy to offer a new home to longtime fans of the late radio icon.

“I think there’s a desperate craving for information and data and honest analysis of why that matters and where we’re going as a country,” he said. “That’s why I couldn’t say no to the opportunity.”

Travis’ website, Outkick, has also evolved over the years to include everything from media criticism to television reviews and recaps, in addition to its bread-and-butter sports coverage and anonymous, often uproarious letters from readers seeking advice. The evolution of Outkick mirrors Travis’ radio career, but he feels both changes are simply the result of giving people what they’re interested in.

“I’m a data guy, so I look at what people read and then I give more of what they want,” Travis said. “I found out early on with Outkick is that what people were really coming for was not necessarily my opinion on sports, but my opinion on the world.”

Travis used sports as the initial prism through which he could examine larger cultural issues, and famously became a thorn in ESPN’s side by putting a spotlight on the network’s obsession with social justice issues. Nowadays, Outkick covers just about everything that readers might find interesting.

“It can be serious, like how sports responded to COVID, but also some of the most popular things that I did, for instance, was react to ‘Game of Thrones,’” Travis said.

Indeed, Travis did an immediate reaction show and published a column about HBO’s wildly popular program on a regular basis and saw Outkick’s fans had an appetite for non-sports content.

Outkick is filled with wide-ranging opinions these days with recent headlines like, “Olympics double down on wokeness, eliminate long standing event in name of gender equity” and “Imagine a Biden vs. DeSantis debate on COVID,” in addition to a plethora of football-related content as fall approaches.

“What I have found is the same people who are interested in Texas and Oklahoma going to the SEC on Outkick are also interested in, you know, COVID policy or presidential elections,” Travis said. “All of that.”

You assumed that one part of something has to be applied to all, or …

The United Nations Educational, Scientific and Cultural Organization is a specialized …