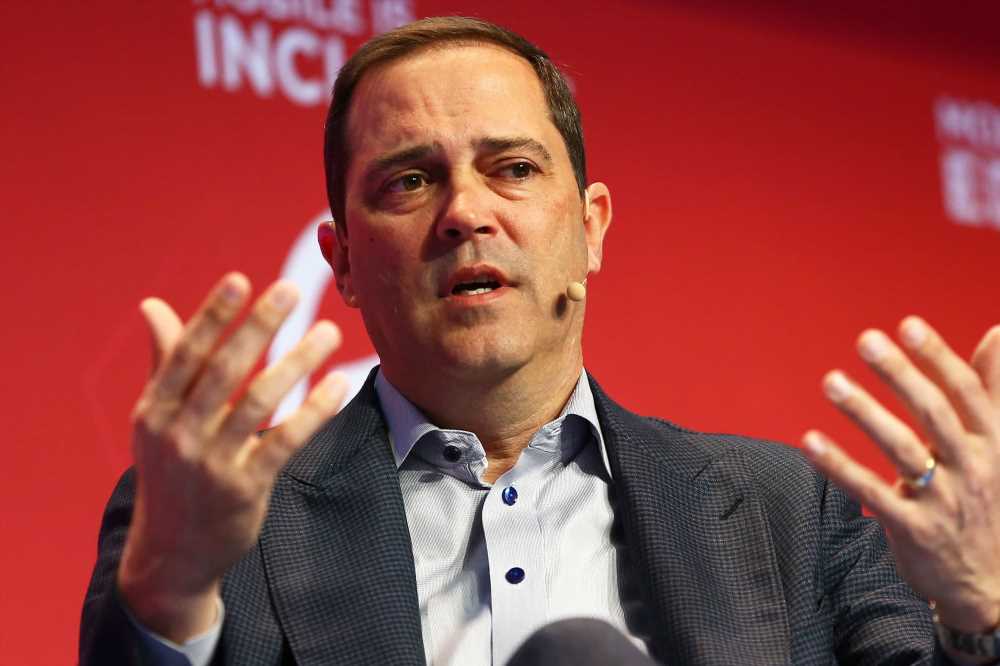 Here's how the company did in its fiscal first quarter:

Cisco said per-share earnings in the fiscal second quarter will be between 80 cents and 82 cents, excluding some items, on 4.5% to 6.5% annualized revenue growth. Analysts polled by Refinitiv had expected 82 cents per share in adjusted earnings on $12.85 billion in revenue, which implies 7.4% growth.

For the full fiscal year, Cisco's forecast was $3.38 to $3.45 in adjusted earnings per share and 5% to 7% revenue growth. Analysts polled by Refinitiv were looking for earnings of $3.42 per share and $52.87 billion in revenue, which would equal 6.1% growth.

Revenue rose 8% in the first quarter from a year earlier, the company said in a statement. The company faced supply constraints, CEO Chuck Robbins said on a conference call with analysts.

Cisco announced new product categories for reporting revenue during the period and is now highlighting some smaller parts of the business, such as Optimized Application Experiences. The largest category under the new structure, Secure, Agile Networks, which includes data center networking switches, produced $5.97 billion in revenue, up 10%.

The Internet for the Future category, comprising routed optical networking, public 5G, silicon and optics products, generated $1.37 billion in revenue, up 46%. And revenue in the Hybrid Work category, including Webex collaboration products, fell 7% to $1.11 billion.

During the quarter Cisco showed a preview of Webex Hologram, a new way to hold meetings in augmented reality with holograms of meeting participants.

Excluding the after-hours move, Cisco shares are up about 28% this year, while the S&P 500 index is up 25% over the same period.

This is breaking news. Please check back for updates.

WATCH: Cisco CEO Robbins on global chip shortage: We have a ways to go 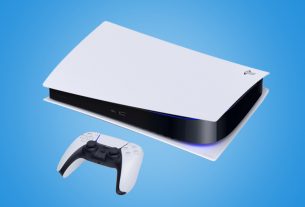 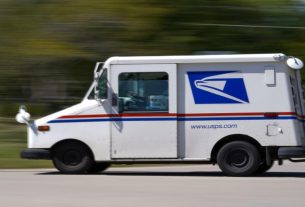 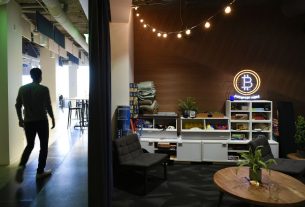 Coinbase Workers Rattled by Politics Ban and Fear Being Muzzled