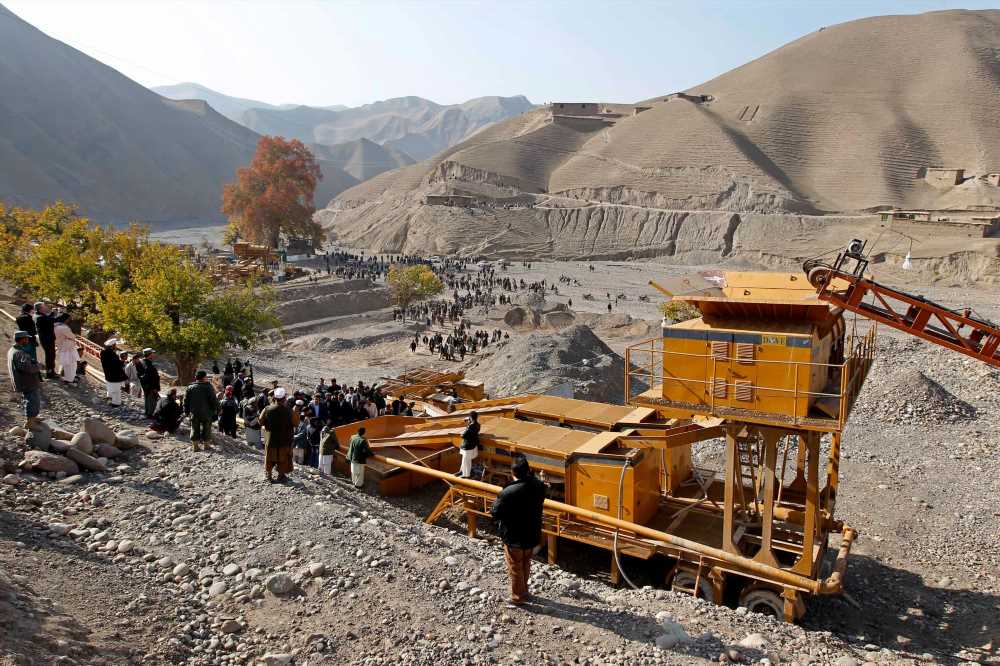 One of the first things many Western pundits predicted as the chaotic U.S. withdrawal from Afghanistan unraveled was the replacement in that power vacuum by China, long a critic of and strategic adversary to the U.S.

Afghanistan has trillions of dollars worth of untapped mineral resources, and is in dire need of infrastructure investment, making it in theory a prime ground for China's expansive Belt and Road Initiative. What's more, China is one of the few countries and the only economic superpower to have so far established friendly relations with the Taliban, who shocked the world in early August by overtaking Afghanistan in a matter of days.

In what many see as a symbolic taunt to the West, Chinese state officials have chastised Washington and its 20-year war, and cautiously welcomed the Taliban's announcement of its new government of hardliners and FBI-wanted terrorists this week.

"This has ended the more than three weeks of anarchy in Afghanistan and is a necessary step for Afghanistan's restoration of domestic order and postwar reconstruction," Wang Wenbin, a spokesman for the Chinese foreign ministry, told reporters at a briefing on Wednesday, according to a transcript published by the Chinese Foreign Ministry.

But beyond the statements, many regional experts are not convinced of China's enthusiasm for barreling into the war-torn Central Asian state on its western border.

China has long been wary of Islamic extremism in its far west. It's also determined not to fall into the same quagmires that the Soviet Union and the U.S. were sucked into with Afghanistan, analysts say.

"China is interested in economic engagement in Afghanistan and extension of its Belt and Road, including reconstruction and investing in untapped mineral resources of the landlocked country," Ekta Raghuwanshi, Stratfor's South Asia analyst for RANE, told CNBC.

"However," she cautioned, "it wouldn't invest substantially anytime soon given security concerns in Afghanistan and proximity to China's restive Xinjiang province," she said, referring to Uyghur militants and the resurgence of the East Turkestan Islamic Movement.

And while China has made clear its approval of the Taliban, that doesn't mean it's ready to commit to doing business with them.

"We don't have evidence China will see the Taliban as a more secure partner," Maximilian Hess, a Central Asia fellow at the Foreign Policy Research Institute's Eurasia Program, told CNBC.

"It is very aware of the security risks, and attacks on Chinese infrastructure in Pakistan by Islamist groups have increased in recent years" including one as recently as August, Hess said. China risks angering local Afghans with its presence, and Beijing "recognizes Afghanistan's tribal reality and that the Taliban has many sub-factions that it lets operate with quasi-autonomy in many areas," he added.

So even if the Taliban — who have embraced China's diplomatic overtures and celebrate the prospect of its investment — give Chinese investors a guarantee of security, the group does not necessarily have control over other militants and tribes across the country of nearly 40 million people.

What Beijing doesn't voice publicly, analysts say, is its concern about the impact of the U.S. withdrawal, much like Russia.

As journalist Sreemoy Talukdar wrote in Indian news outlet Firstpost this week, China "may have been gloating at U.S. discomfiture during the bungling exit … but had so far been quite content with America's role as the security guarantor next door in a region that is a veritable witches' brew of terrorism and ethnic insurgency."

The Chinese foreign ministry did not reply to a CNBC request for comment.

The Taliban remains sanctioned by the U.S., EU and United Nations. That presents an obvious legal and financial risk for anyone hoping to do business with the group.

China has proven adept at navigating U.S. sanctions in the past, importing embargoed Iranian oil thanks to the use of things like "ghost ships." But some Chinese companies have been hit by U.S. penalties, and in the case of Afghanistan, the security risks make pushing that boundary even less appealing.

"Western sanctions mean that even if the Taliban is recognized (by China), very few banks or financial institutions will deal with the Taliban government while those sanctions remain," Hess said.

Afghanistan's mineral wealth is staggering. The country sits above some 60 tons of copper reserves, more than 2.2 billion tons of iron ore, 1.4 million tons of rare earth minerals coveted for their use in electronic products such as lithium — which is in high demand for electric vehicle batteries — 1.6 billion barrels of crude oil, 16 trillion cubic feet of natural gas and another 500 million barrels of natural gas liquids, according to U.S. geological surveys.

But so far, it's proven nearly impossible to reach.

In 2008, a consortium of Chinese companies took on a 30-year lease for the largest copper project in Afghanistan, called Mes Aynak. To date — 13 years later — no work has been started on the mining project.

This is due to a combination of security issues, state corruption and infrastructure constraints, even though the 11.08 million tons of copper it's estimated to hold would be worth over $100 billion at current London Metal Exchange prices.

Despite all the limitations, these have not necessarily stopped China in the past, as its investments in Sudan and the Congo show, noted Samuel Ramani, a tutor of International Relations at the University of Oxford.

Given the stagnation of its previous Afghan ventures, "I think Chinese involvement in Afghanistan could look a lot like their purported reconstruction plans in Syria," Ramani said. "A lot of speculation, but little substance." 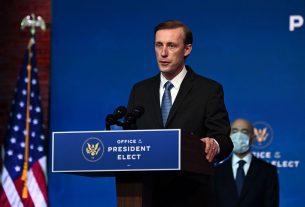 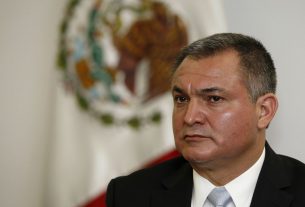