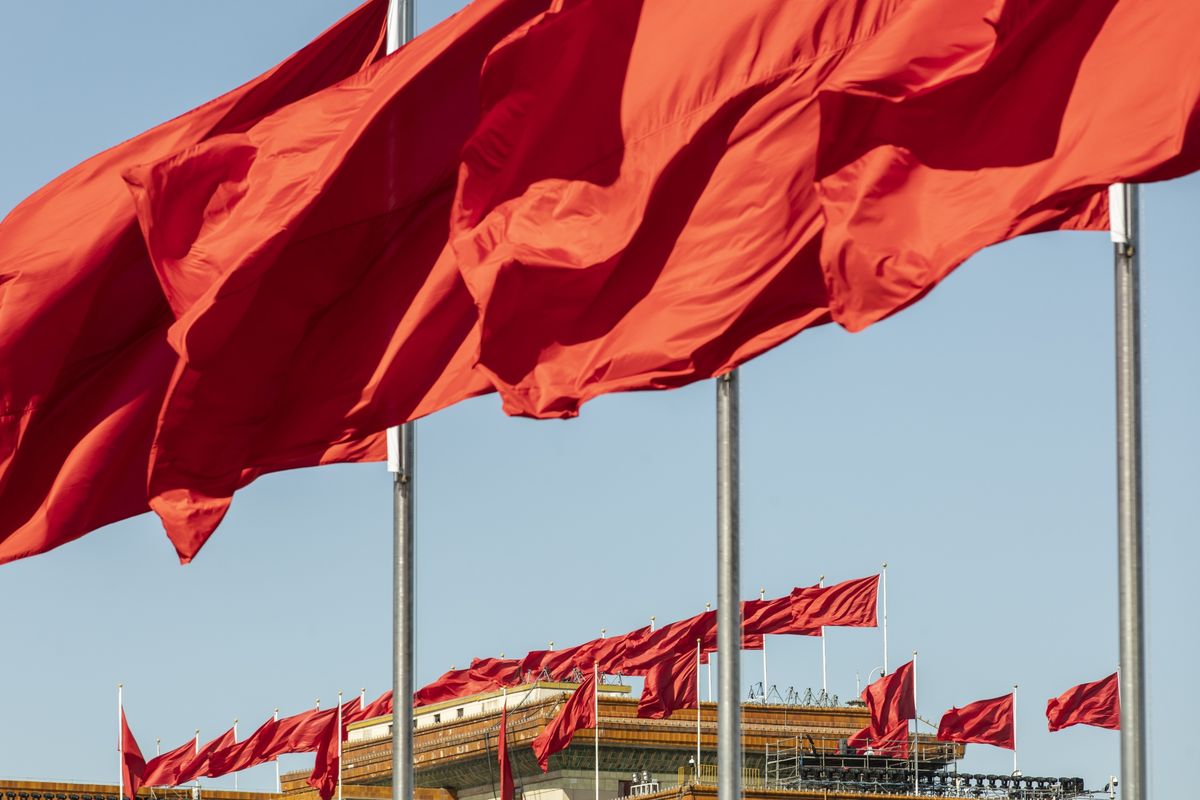 A Chinese professor’s speech boasting about Beijing’s influence over President-elect Joe Biden was removed from the country’s social media platforms after going viral in the U.S., underscoring how sensitive ties between the world’s two biggest economies are after strife under Donald Trump.

The speech by Di Dongsheng, a professor of international relations at Renmin University, was delivered in November, and boosted Monday after Fox News host Tucker Carlson talked about the remarks and Trump tweeted a clip. Di, who was speaking at an annual event hosted by the nationalistic Chinese website Guan Video, bragged about Beijing’s sway over Wall Street and Biden’s son Hunter and said: “Biden is back! Our old game is back.”

Carlson seized on the comments on his Monday broadcast as proof that U.S. elites have been working on behalf of China. By Thursday, video of the talk had been removed from Chinese social media and video platforms.

Di said that China “used to know people at the top” in the U.S. financial world. “We have a network of ‘China’s old friends’ on Wall Street, who had access and control over the D.C. politicians,” Di said, adding that those connections failed to help during the trade war because “Wall Street can’t control Trump.”

The incident illustrates the difficulty Biden faces crafting a China policy, after months of efforts by Trump and his supporters to paint the former vice president as soft on Beijing. Such comments by a high-profile Chinese academic could add to the pressure on the incoming administration to take a harder line.

Di suggested that Biden’s son Hunter was a path to influence over the incoming president, feeding a narrative pushed by Trump and his supporters during the campaign. “We just need to toss out some olive branch to signal some good will,” Di said.

“There are some Chinese scholars who like to brag and spice-up tales about their ties with high-level figures to seek attention and promote oneself,” he wrote. “It’s unserious to judge China-U.S. relations with stories told by these kind of people.”

They need to “eliminate soil for lies and disinformation” to “form a correct understanding of China-U.S. relations,” Wang said.

— With assistance by John Liu, and Jing Li 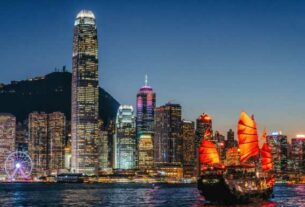 What’s Up With Apple: Still #1 in China, AirTags Still a Gift to Criminals, and More