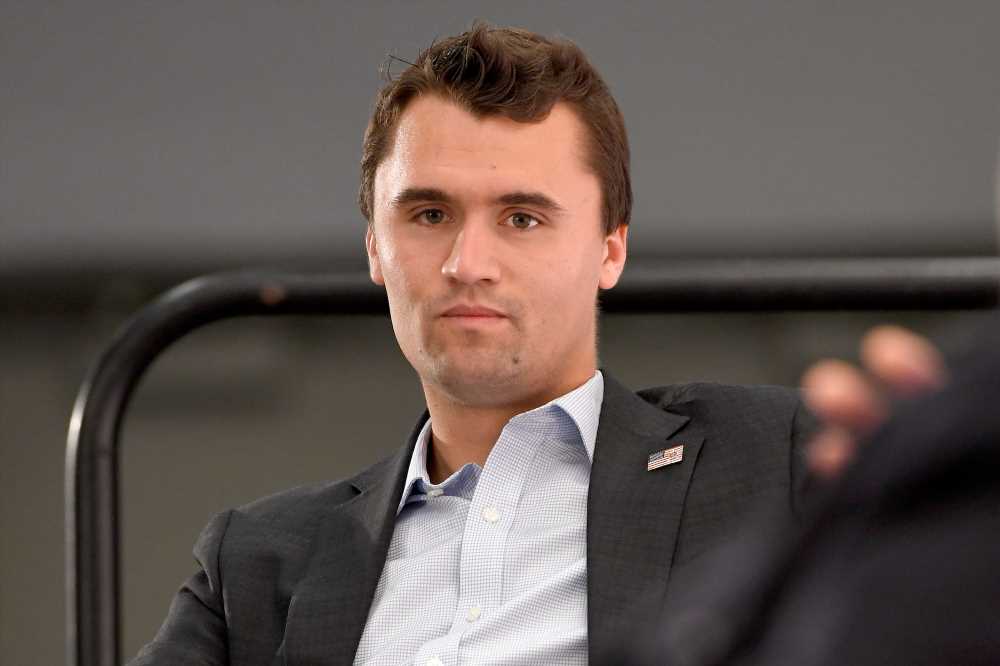 It takes real trolling talent to best Ted Cruz when it comes to bad Ukraine takes, but somehow right-wing flame-and-feces thrower Charlie Kirk managed to accomplish just that during his speech at the Conservative Political Action Conference.

From the CPAC stage, Kirk urged his fellow speakers “to call what’s happening on the southern border an invasion,” rather than showing concern about Ukraine, where Russian President Vladimir Putin has been raining down missiles on major cities as Ukraine’s citizens worry about what the future holds — and if they’ll survive to see it.

“The southern border matters a lot more than the Ukrainian border,” Kirk said on Thursday. “In fact, I want every Republican leader who comes up on stage the next couple days to call what’s happening on the southern border an invasion because two million people waltzed into our country last year.”

Trump on Russia Attacking Ukraine: The 2020 Election Was Stolen and Immigrants Are Ruining America

It is, of course, patently absurd to compare peaceful migrants coming across the U.S.-Mexico border to the full-scale Russian invasion taking place in Ukraine. It’s also absurd to compare Ukraine’s current crisis to actions Canada’s Prime Minister Justin Trudeau took to remove the anti-vaxx trucker convoy from blocking the streets of Ottawa, which is exactly what Kirk did in a Wednesday tweet. “What’s happening in Ottawa right now is far more important than what’s happening in Kyiv,” Kirk wrote.

Cruz had more perspective, but the perpetually pandering Republican Senator from Texas still failed to meet the moment: “Putin is less dangerous than China. He’s a KGB thug… But in the long term, I think China is the single greatest adversary,” Cruz said at CPAC, according to Rolling Stone’s Steven Monacelli.

Here’s the thing: geopolitics is complicated, and Cruz isn’t wrong that the U.S.-China relationship, should it go totally sour, could have more painful long-term repercussions than our dealings with Russia. But the timing here is key: Cruz is talking up China’s threat and talking down Putin’s within hours of Russia launching a full-scale assault on Ukraine — and at a time when many in his party are preaching apathy about it.

Cruz isn’t a dumb guy, he just plays one on television. And he knows what he’s doing — and to whom he’s pandering — when he uses the day of a Russian invasion to play a game of “what about China?”

Speaking of dumb guys, Kirk may not hold the crown for worst Ukraine take for long. The competition is ongoing, and other contenders are still rolling in. Disgraced former Trump national security advisor, Michael Flynn, issued a statement on Thursday blaming Biden for Putin’s actions because Biden allegedly “ignored and laughed at Putin’s legitimate security concerns, and legitimate ethnic problems in the Ukraine” while he continued to “demonize Russia.”

Risk and uncertaintyA cost-benefit analysis is a process …