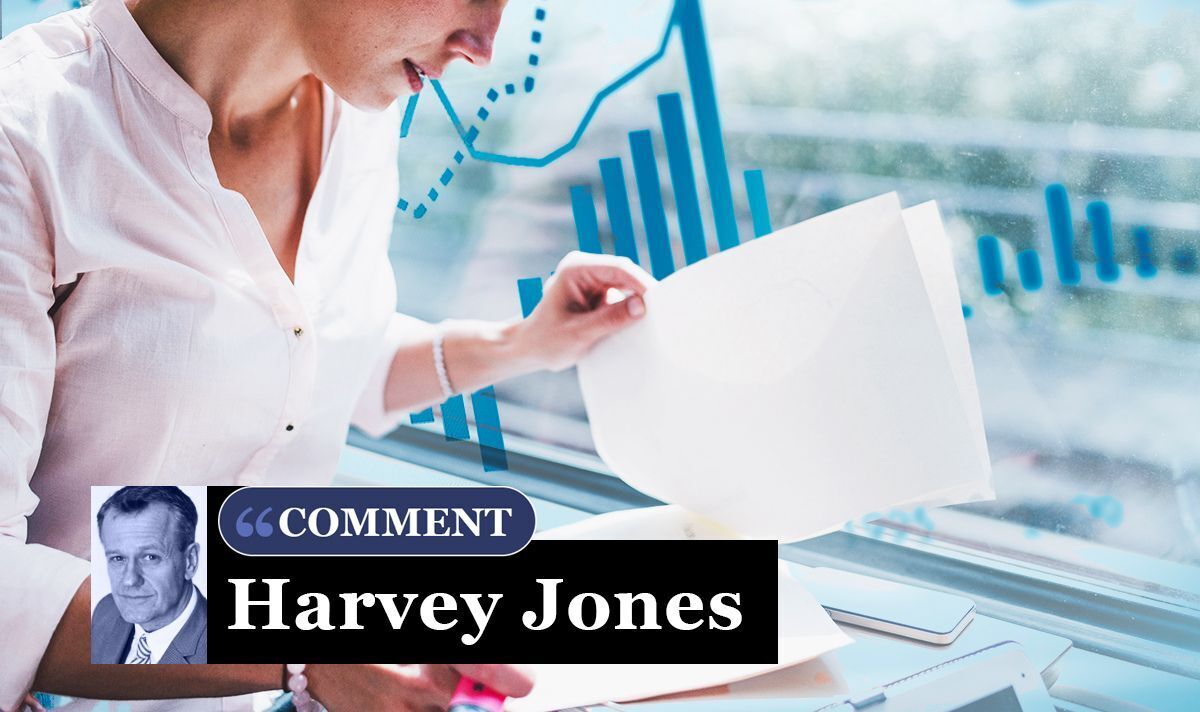 Years of near-zero interest rates destroyed the returns on cash deposits, while sending stock markets to the stars. Now that trend has gone into reverse.

Investors who were happy to take a chance on stocks and shares have been handsomely rewarded, especially those who invested in the booming US technology sector.

Many will have made small fortunes by investing in top tech stocks like Amazon, Apple, Microsoft and Tesla.

This year it’s a different story.

Share prices have fallen sharply due to political and economic uncertainty, while savings rates are hitting highs not seen in over a decade.

Many investors may now be forced to rethink whether they should stick to risky shares or seek safer returns from cash.

Fixed-rate savings bonds rates are now at their highest levels in a decade, new figures from Moneyfacts show.

Every single type of savings account, including variable rates and tax-free Isas, have risen for seven consecutive months. 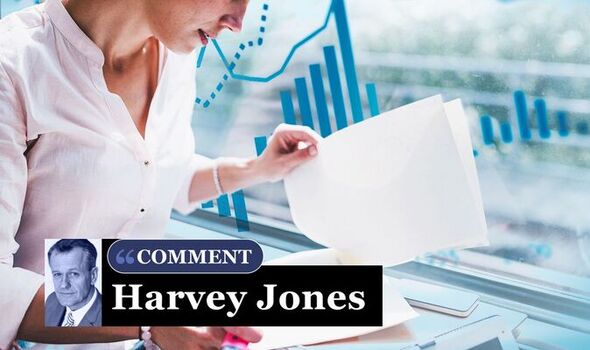 Best buy rates give savers an even better return, with JN Bank and Paragon both paying 3.30 percent for one year and 3.48 percent for two years.

Experts are urging savers to dump the high street banks, which mostly pay a miserable 0.20 percent on easy access, and seek out a market-beating account from a young and hungry challenger.

Should they dump their underperforming Stocks and Shares ISAs, as well?

The increase in savings rates has been driven by the Bank of England, which has hiked base rates from 0.1 percent in December to 1.75 percent today.

The BoE is likely to hike again at its next meeting on September 22, possibly by 0.75 percent to 2.50 percent.

If that happens savings rates will shoot past the four percent mark for the first time in an age.

That would be great news for long-suffering savers, particularly older people who rely on savings interest to boost their pensions.

Yet cash returns are still far below inflation, which stood at 9.9 percent in August. Money left in savings accounts is still being eroded in real time as consumer prices rise.

But with stock markets falling, many will be tempted.

The S&P 500 US index of top stocks has fallen 18.01 percent year-to-date, while the UK’s FTSE All-Share has dropped 5.75 percent. Over five years, the All-Share has grown just 1.68 percent, which is highly disappointing. 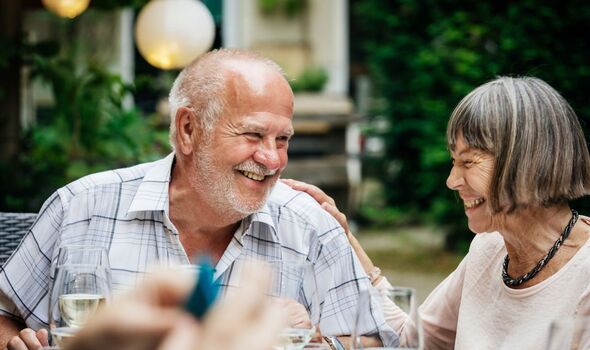 That is more than even a best buy savings account, at least for now. Once savings rates top four percent, which they could later this month, investors have some hard decisions to make.

Tread carefully, though. Nobody wants to sell shares after a stock market crash, because by doing that you are locking in your losses.

It also means you miss out on the recovery, which history shows always happens if you are patient.

History also shows that over periods of five or 10 years, shares should still outperform cash. However, the gap may now close as stock markets slow and savings rates rise.

A combination of shares, cash, bonds and other investments offer the best protection through diversification.

But the more interest rates rise, the more popular cash will become.

The good news is that the long nightmare for savers is finally coming to an end. 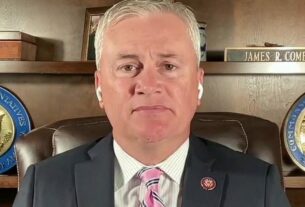 Jason Chaffetz: Democrats' crime surge is real, scary and bringing chaos, not safety, to cities across US

In computer science and information theory, a Huffman code …