Base rates could hit 3.50 percent within weeks and six percent in the spring, squeezing millions of homeowners, consumers and businesses. The BoE’s hardline stance will drive the UK even deeper into recession.

The Bank of England risks sinking the UK economy as it battles to curb inflation, regardless of the cost.

Its position has been hardened by the fallout from Chancellor Kwasi Kwarteng’s shock mini-Budget, which triggered a run on the gilt market, said Tom Selby, head of retirement policy at AJ Bell.

“Investors apparently spooked by the Government’s planned spending splurge sold off bonds in their droves, driving down the price and pushing up gilt yields.”

BoE governor Andrew Bailey responded by pledging to spend up to £65billion buying bonds to stop the rout and prevent a £1.5trillion pension fund meltdown.

Bailey now faces “huge uncertainty” as he waits to see whether this will restore calm to the market, Selby added.

To date, the Bank has only made around £5bn of gilt purchases, but it has given itself the scope to make much more.

Selby said: “It has increased the daily buying limit of its bond intervention from £5bn to £10bn as it attempts to calm fears of a pension fund sell-off.” 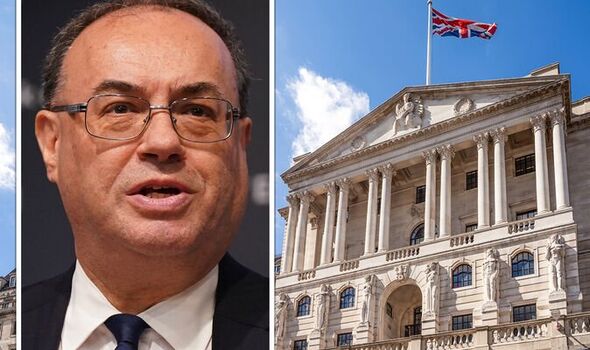 In the years after the 2008 financial crisis, the BoE bought a staggering £875bn worth of gilts through its programme of quantitive easing (QE) to save the economy from meltdown.

Prior to Kwarteng’s mini-Budget, Bailey had been planning to tighten monetary policy by reducing gilt holdings.

Now he has been forced to buy even more instead, said Jim Wood-Smith, market commentator at Hawksmoor Investment Management.

“His plan for quantitative tightening has been holed below the waterline by the near carnage in the gilt market, and the Bank’s subsequent need to stabilise pension funds.”

This leaves the Bank’s monetary policy committee (MPC) shorn of tools to fight inflation, which is currently 9.9 percent and predicted to hit 11 percent in October.

“The MPC is left with the solitary weapon of interest rates and will feel it needs to be even more aggressive in raising them,” Wood-Smith said.

The BoE has already increased base rates for the last six meetings, lifting them from 0.1 percent in December to 2.25 percent today.

September’s rate hike was 0.5 percent but its next move will be much more aggressive, Wood-Smith said.

“Market insiders suggest the next increase in bank rate, scheduled for November 3, will be an extraordinary 1.25 percent. That, as they say, is going to hurt.”

This has already pushed the UK into a mild technical recession, defined as two straight quarters of decline.

The BoE reckons the recession could continue throughout 2023. We will only emerge in 2024. 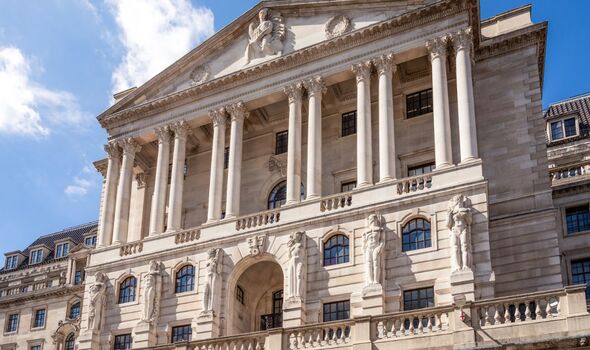 It made that prediction BEFORE the bond market meltdown, which will force it to hike rates even higher than originally planned.

The BoE isn’t the central bank hiking rates, the US Federal Reserve is leading the charge.

The US Fed funds rate is now 3.25 percent and set to climb even higher, says Matt Weller, global head of research at Forex.com.

Traders are pricing in a 0.75 percent hike at the next Fed meeting on November 1-2, followed by an increase of 1.25 percent in December.

If correct, that would take the funds rate to 5.25 percent, and Weller said more will follow in 2023 as the Fed “continues on its path to crush inflation at all costs”.

The difference is that the US economy is still buoyant and can takes its medicine.

The UK cannot but will have to swallow it anyway.

Particle theory is a widely believed theory of matter, … 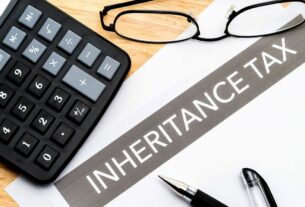