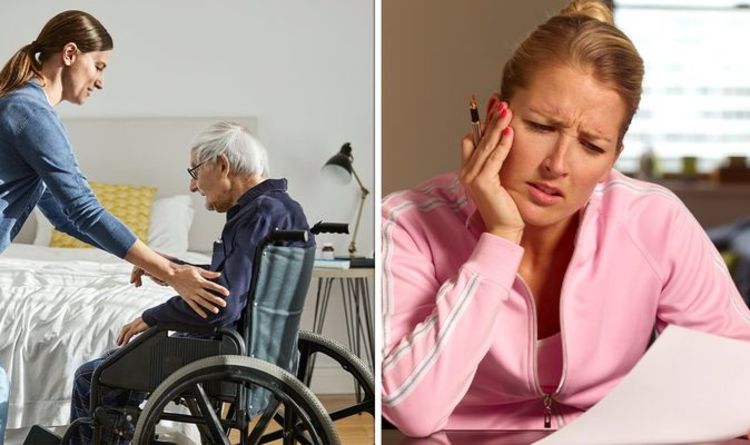 Care: Research shows a quarter of UK adults are carers

Alongside other benefits from the Department for Work and Pensions (DWP), the rate of Carer’s Allowance will go up by 3.1 percent in line with inflation. This represents a jump of £2 per week, from £67.60 this year to an estimated £69.70 per week in the 2022/23 tax year. As a result of this rise, Carer’s Allowance recipients will see the benefits earnings limit rise £132 per week if they look after someone for 35 hours per week.

This type of care can include cooking, cleaning, managing household bills, shopping and taking the person the carer is looking after to doctors appointments.

To get Carer’s Allowance, recipients must be looking after someone who is already on certain benefits.

These benefits include the daily living component of the Personal Independence Payment, the middle or highest care rate of Disability Living Allowance or Attendance Allowance.

Helen Walker, the Chief Executive of Carers UK, shared why she believes more needs to be done to support unpaid carers and the recent rises in the rate of payment and earnings limit do little to address wider concerns.

Ms Walker explained: “Whilst we are pleased that the earnings limit has risen, it has only done so in line with CPI and not wage inflation which we know is far higher.

“This will mean many carers making tough decisions to either reduce work or leave work altogether.

“Despite the rise, carers are still losing out on working hours year on year as increases have not kept pace with the National Living Wage or average wage rises.

“This is completely counter to the Government’s objective to make work pay. What we need urgently is a system that legislates for a year-on-year rise, in line with at least 16 times the National Living Wage.

“This would allow carers to remain in work which is so important for carers’ income and finances in the short and longer term – and many also want to work.”

Unlike its DWP predecessor, it is only paid twice a year at £231.40 an installment in June and December.

She added: “We urgently need to see a rise in carers’ benefits that better recognises the support that carers provide.

“We cannot continue to value unpaid carers so little within society by keeping Carer’s Allowance as the lowest benefit of its kind.

“Scotland has introduced a Carer’s Allowance Supplement which would normally be worth £231.40 every six months, but they have doubled this to £462.80 due to extra costs faced by carers in the pandemic.

“Sadly, this leaves carers in England, Wales, and Northern Ireland even further behind. We’re asking the Government to do the right thing and recognise carers.”

On the support available for carers, a Government spokesperson said: “We recognise the valuable role of unpaid carers – especially during the pandemic – and remain committed to helping them financially, along with their health, wellbeing and employment chances.

“Universal Credit includes a carer’s element worth more than £160 a month and since 2010 we have increased Carer’s Allowance, putting an additional £700 a year in carers’ pockets.

“Those in receipt of Carer’s Allowance may be entitled to other support, including benefits.” 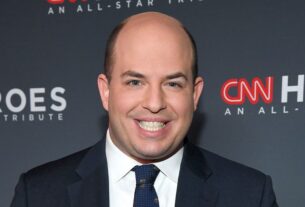 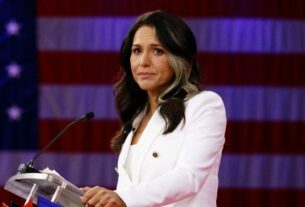