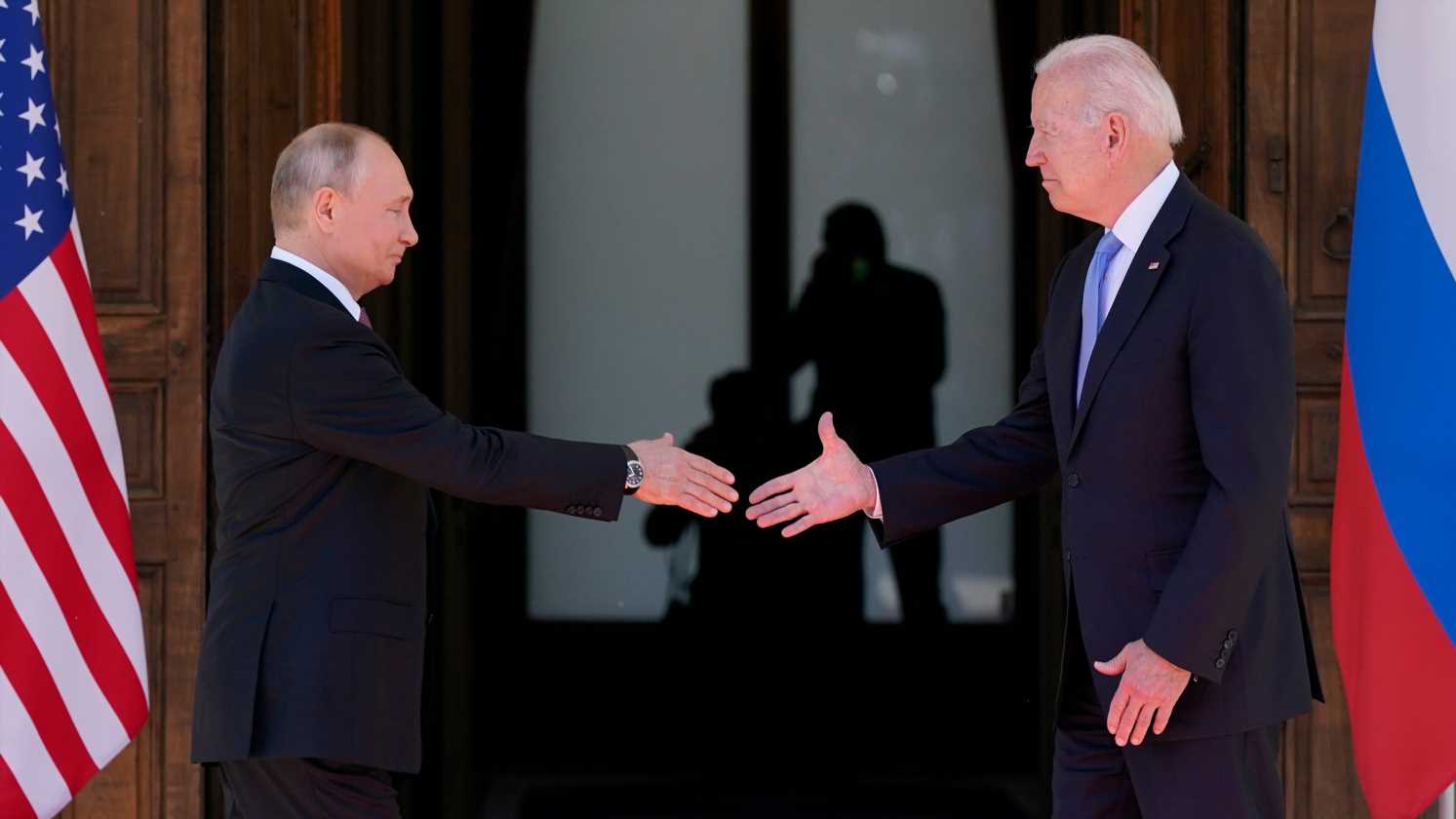 WASHINGTON – President Joe Biden and Russian President Vladimir Putin concluded their first in-person summit in Geneva on Wednesday, with both leaders saying the meeting had been constructive but with divisions between the two countries clearly on display.

The meeting, which took place at an 18th century villa, lasted three hours and gave the two leaders a chance to discuss a range of issues including cyberattacks, Moscow’s crackdown on supporters of democracy and Russian interference in U.S. elections.

“I told President Putin that we need to have some basic rules of the road that we can all abide by,” Biden told reporters in a solo news conference after the meeting.

Biden said he emphasized areas where “there’s a mutual interest for us to cooperate for our people – the Russian and American people – but also for the benefit of the world.”

Putin, speaking through an interpreter, called the meeting “a fundamental one” and said that while the countries have “divergent” positions on some issues, both sides were determined to “understand each other and try and converge our positions.”

Some key takeaways from the meeting:

Biden ‘did what I came to do’

The White House tried to downplay expectations for the summit before arriving in Geneva, insisting that it didn’t expect any significant results to come out of the meeting.

Perhaps the most concrete result was an agreement by the two leaders that the U.S. and Russian ambassadors should return to their respective posts in Moscow and Washington. Exactly when that might happen is still undetermined.

Russia recalled Anatoly Antonov, its ambassador to the U.S., about three months ago after Biden described Putin as a killer. John Sullivan, the U.S. ambassador to Russia, returned from Moscow for “consultations” in April after Biden imposed a new round of sanctions on Moscow.

At his news conference after their meeting, Putin said the two countries also agreed to start consultations on cybersecurity and on limiting the proliferation of nuclear weapons. The two countries later issued a joint statement announcing they will embark on a “deliberate and robust” dialogue to lay the groundwork for future arms control and risk reduction measures.

Putin also suggested the Russia’s Ministry of Foreign Affairs and the U.S. State Department would work to find some compromise on the mutual exchange of prisoners.

Biden told reporters during his own news conference following Putin’s that it was important to meet in person to stake out areas “where there’s a mutual interest for us to cooperate.”

“We’ll find out within the next six months to a year whether or not we actually have a strategic dialogue that matters,” he said.

Not a ‘kumbaya’ moment’

As much as anything, the summit gave both Biden and Putin a chance to size each other up.

Putin called the meeting “very constructive” and “open and frank.” He noted that Biden twice repeated advice his mother had given him and also spoke about his family, which Putin said demonstrated “moral values.” He said Biden was someone he could work with.

For his part, Biden described the tone of the talks as “good, positive” and said he emphasized to the Russian leader that his agenda “is not against Russia or anyone else. It’s for the American people.”

But the meeting was “not a kumbaya moment” where two leaders tried to “hug and love each other,” Biden said.

Biden said he stressed to Putin that “it’s clearly not in anybody’s interest – your country’s or mine – for us to be in a situation where we’re in a new Cold War.”

During his news conference, Putin did what he often does when confronted with uncomfortable questions: He deflected and tried to change the subject.

Putin denied that Russia was behind a series of cyberattacks against the U.S. and suggested that most cyberattacks in the world are carried out by the U.S.

Asked about jailed Russian figure Alexei Nalvany, Putin suggested Nalvany had gotten what he deserved. Nalvany knew he was a wanted criminal in Russia “but nevertheless he came back, and he deliberately wanted to be arrested.”

When grilled about human rights violations in Russia, Putin pointed the finger back at the U.S. and mentioned George Floyd’s death at the hands of police, the Black Lives Matter movement and “shootings and killings” on the streets of America “every single day.”

“Is that human rights?” he asked.

Putin compared his crackdown on pro-democracy demonstrators in Russia to the arrest of protesters who stormed the U.S. Capitol on Jan. 6., whom he suggested went to Congress with “political demands” and “were declared as criminals.”

Putin broke one of his own rules of engagement with world leaders. He showed up on time.

Putin has made a practice of arriving late for meetings, a power play meant to keep his adversaries on edge. He kept then-President Donald Trump waiting for nearly an hour at their summit in Helsinki in 2018. Others who’ve had to endure Putin’s tardy gamesmanship include German Chancellor Angela Merkel (four hours), former Secretary of State John Kerry (three hours), Pope Francis (50 minutes) and Britain’s Queen Elizabeth (14 minutes).

This time, though, Putin was punctual. He showed up on schedule, at 1:03 p.m. local time. Biden came a few minutes later – the arrival times had been agreed upon in advance – at 1:18 p.m. local time. The two men separately entered the 18th century villa where the talks were to take place but came back out a few minutes later with Guy Parmelin, president of the Swiss confederation, who wished them a “fruitful” dialogue.

Can Putin be trusted?

Biden has made no secret of his disdain for his Russian counterpart, calling him “a killer” and reportedly telling him to his face a decade ago that he has “no soul.”

So did Biden suggest at the start of their meeting that Putin can be taken at his word?

Biden, seated across from the Russian leader, nodded his head when a reporter asked if Putin could be trusted. Reporters interpreted that head nod as a yes.

But the White House claimed Biden’s gesture was misconstrued.

“During a chaotic free-for-all with members of the press shouting questions over each other, the president gave a general head nod in the direction of the media,” White House press secretary Jen Psaki said in a statement. “He wasn’t responding to any question or anything other than the chaos.” 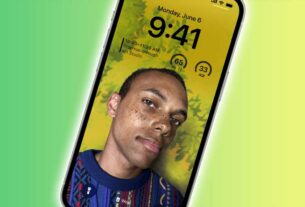 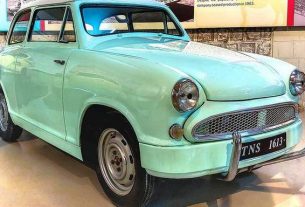