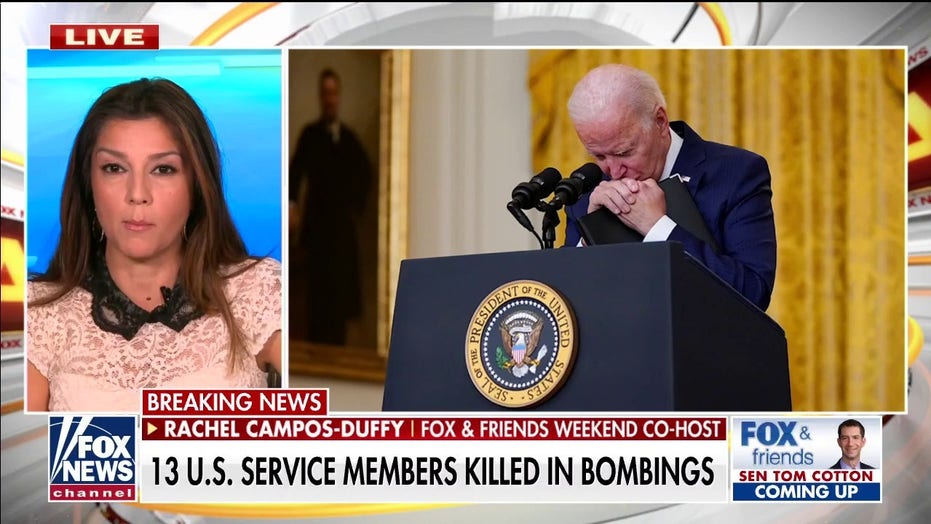 Campos-Duffy: ‘The American people deserve to know who’s in charge’

“Fox & Friends Weekend” co-host Rachel Campos-Duffy blasted President Biden after he said during a press conference that he’d been “instructed” on which reporters to call on. The news conference came after a deadly terrorist attack in Kabul that left 13 American service members dead.

RACHEL CAMPOS-DUFFY: All of us have wondered who is behind this president? He’s clearly not in charge and I think Americans have a right to know who’s in charge. Last night on Laura Ingraham’s show, I believe it was Congressman [Mark] Green said that he was briefed that the president was told not to close Bagram Air Base and he did it anyway, and so we know that Joe Biden has bad judgment but we also know he’s not there and I’m sorry, 13 military members are dead. Hundreds of Americans are trapped behind enemy lines and the American people deserve to know who is in charge and if he’s not up to the job, something has to be done. This is unsustainable.

WATCH THE FULL SEGMENT BELOW 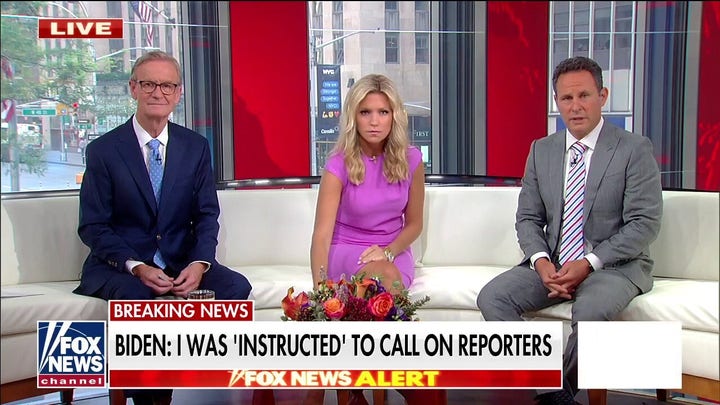 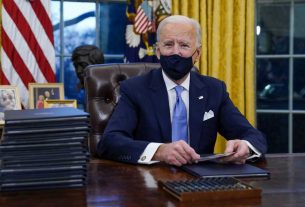