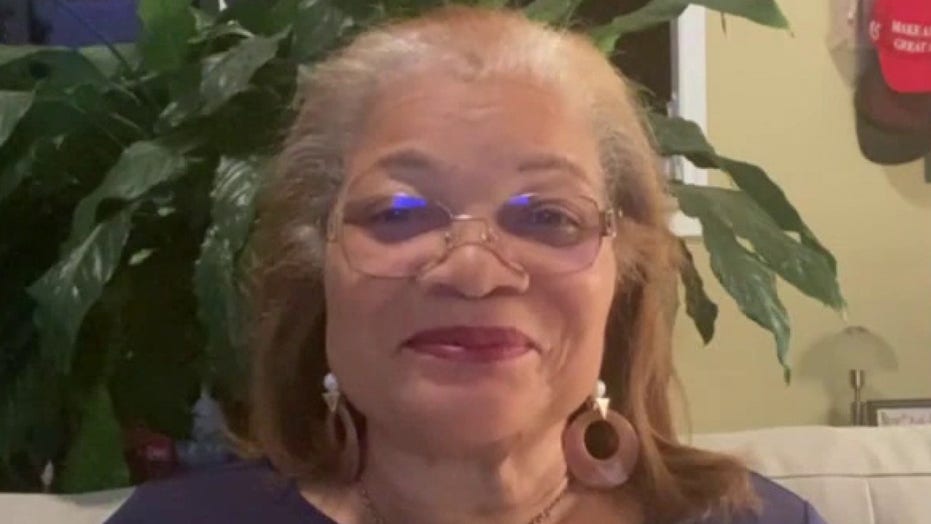 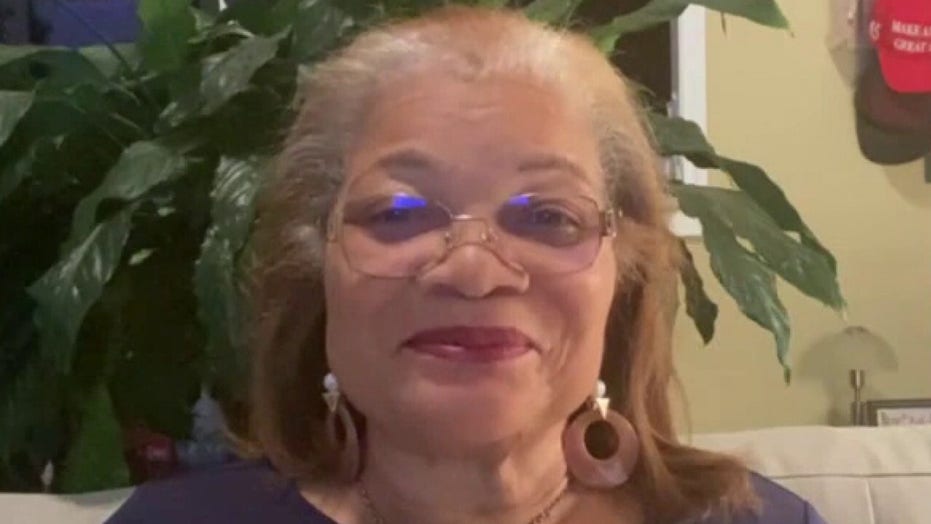 Dr. Alveda King, niece of Dr. Martin Luther King, Jr., says ‘the dream is still alive’ on the 57th anniversary of the speech.

On August 28, 1963, Reverend Martin Luther King, Jr. delivered his iconic “I Have a Dream” speech on the steps of the Lincoln Memorial in Washington, D.C.  The triumph of the March on Washington and the exposure it brought to the civil rights movement contributed to the passage of the historic Civil Rights Act in 1964 and the Voting Rights Act of 1965.

For nearly six decades, Reverend King’s “I Have a Dream” speech has remained one of the most impactful orations in history.

Throughout the speech, Reverend King looked to America’s core principles to address the challenges of his time.  Citing America’s founding documents, he reasserted that freedom and equal opportunity are the foundation of America. 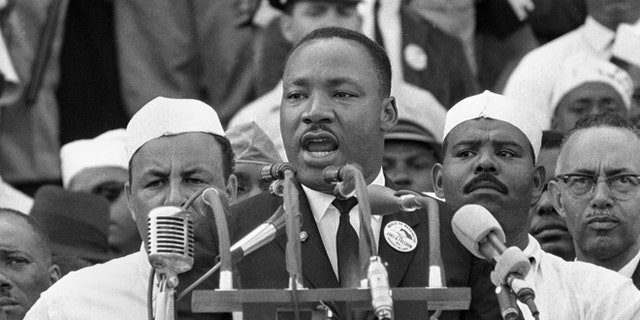 FILE- In this Aug. 28, 1963, black-and-white file photo Dr. Martin Luther King Jr., head of the Southern Christian Leadership Conference, addresses marchers during his "I Have a Dream" speech at the Lincoln Memorial in Washington. (AP Photo/File)
(AP 1963)

As Reverend King said, “When the architects of our republic wrote the magnificent words of the Constitution and the Declaration of Independence, they were signing a promissory note to which every American was to fall heir. This note was a promise that all men – yes, black men as well as white men – would be guaranteed the unalienable rights of life, liberty and the pursuit of happiness.”

There have been times throughout history when Americans have not lived up to this promise.  Yet, during one of the darkest moments in our nation’s history, Reverend King stood before 250,000 people and expressed his belief in America and the principles upon which our nation was founded. 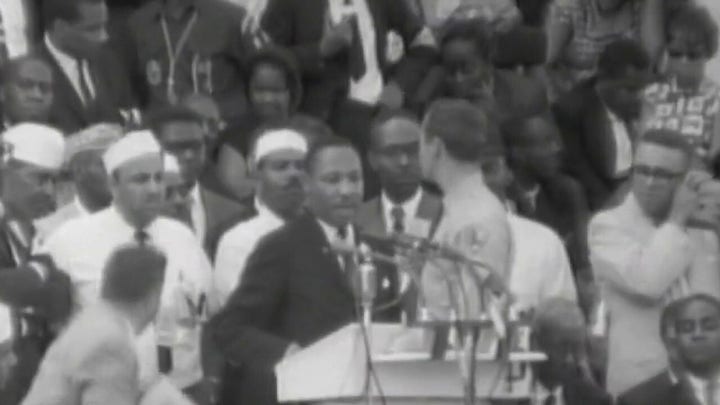 Reverend King recognized that the American principles of freedom, individual liberty, and equal opportunity were the keys to a better future for Black Americans.

Reverend King was not calling for a rewriting of history, for the denial of American exceptionalism, or for the abandonment of the truths enshrined in our founding documents.

Rather, Reverend King recognized that the American principles of freedom, individual liberty, and equal opportunity were the keys to a better future for Black Americans.

According to Reverend King, “So even though we face the difficulties of today and tomorrow, I still have a dream. It is a dream deeply rooted in the American dream. I have a dream that one day this nation will rise up and live out the true meaning of its creed: We hold these truths to be self-evident, that all men are created equal.” 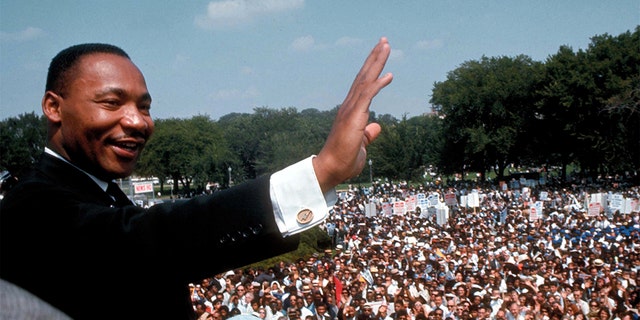 Dr. Martin Luther King Jr. giving his I Have a Dream speech to huge crowd gathered for the Mall in Washington DC during the March on Washington for Jobs &amp;amp; Freedom (aka the Freedom March).  (Photo by Francis Miller/The LIFE Picture Collection via Getty Images)

Though the challenges and adversaries facing the United States are different today, the lessons of Reverend King’s “I Have a Dream” speech are of the utmost importance.

We learn from Reverend King that America is a nation founded on principles that are worth preserving, fighting for, and defending.  America was built by the determination and dreams of many and can’t be defined by the incompetent – or at times, corrupt – decisions of few.

Over the past 245 years, the American dream has fostered generations of discovery, creativity, and innovation.  American pioneers have unlocked the mysteries of our universe while exploring the depths of the ocean and the frontiers of space.  American visionaries have brought beauty into the world through masterful works of art, prose, and music.  And American innovators have given us the ability to fly, cure diseases, and communicate with one another from virtually anywhere in the world.

As we commemorate the 58th anniversary of Reverend King’s “I Have a Dream” speech, we must work to ensure the American dream is preserved for future generations.

Former Speaker of the U.S. House of Representatives Newt Gingrich is well-known as the architect of the “Contract with America” that helped the Republican Party reclaim a majority in the House for the first time in 40 years. Newt was also a Republican candidate for president of the United States in 2012 .Read More 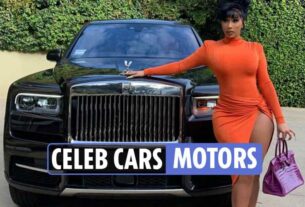 Inside Cardi B's car collection including Lamborghini Urus, Mercedes G Wagon and a McLaren – but she can't even drive 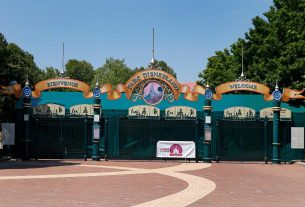 Disneyland fights to reopen despite pushback from governor 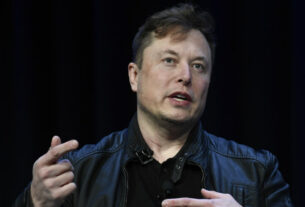 Twitter to name top shareholder Elon Musk to board