CALL of Duty: Black Ops and Warzone Season 5 is live and the patch notes detail everything new headed your way.

After a 24 hour delay, Season 5 is finally upon us with a couple of new weapons to boot. 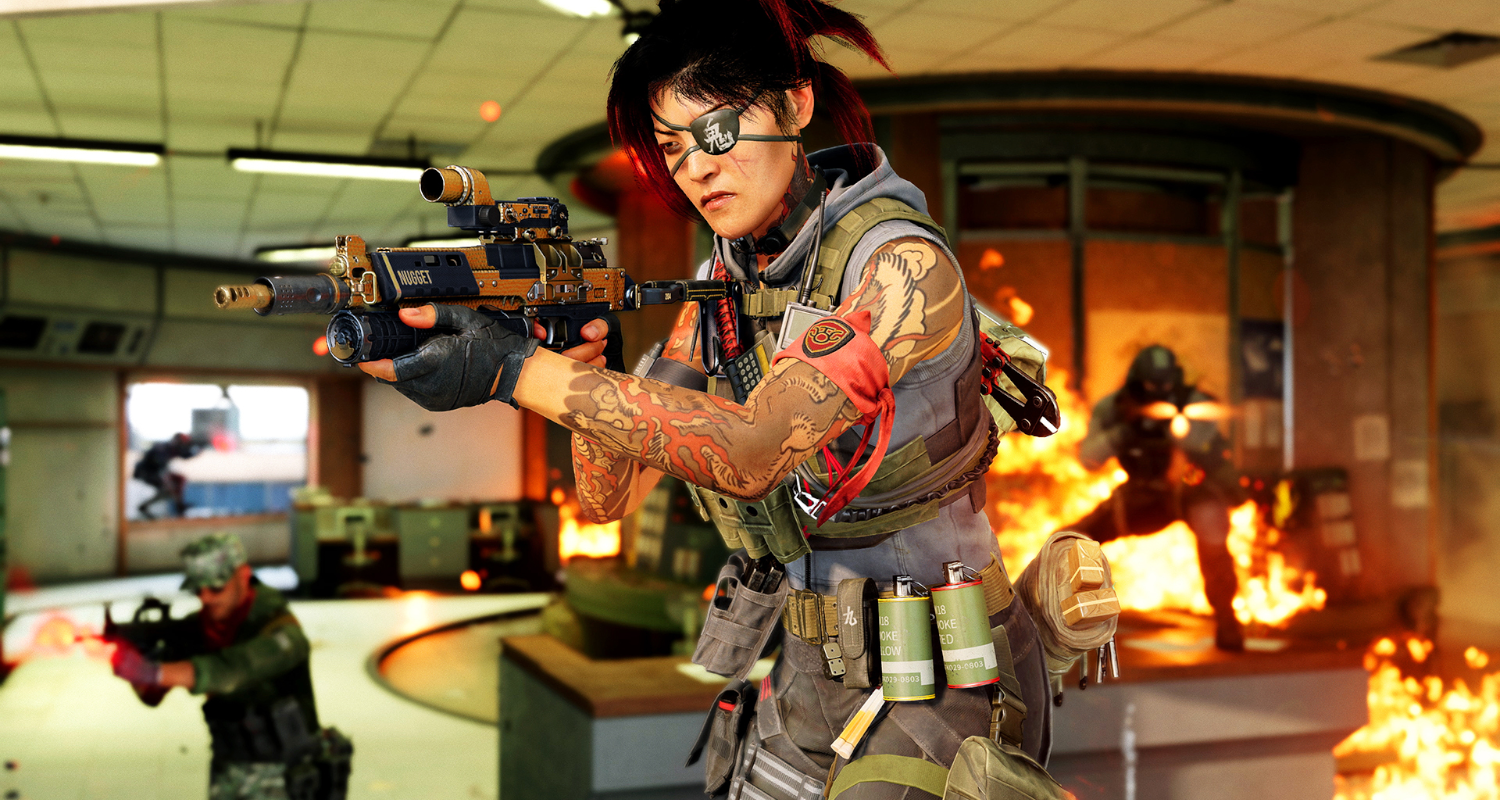 How to unlock the EM2 and TEC-9

Before we delve into the patch notes, Season 5's weapon arsenal has been beefed up with the EM2 assault rifle, and the TEC-9 variable-fire SMG.

The EM2 is a British full-auto rifle suited for mid to long range thanks to its built-in low-optic zoom.

It's available to unlock for free at Tier 15 of the Battle Pass. If you don't want to wait, you can get immediate access with the premium Battle Pass Bundle.

The TEC-9 is a semi-automatic SMG that's been dubbed one of the most unique SMG options yet".

With two attachments available, operators can switch between three-round bursts or fully automatic.

Attachments also offer built-in position concealment for those of you who favour stealth.

The TEC-9 is unlocked at Tier 31 for free, but if you get the Battle Pass Bundle, it'll be less of a slog to reach it.

The other two weapons dropping this season include the Cane melee weapon, and Marshal shotgun pistol.

The Cane is unlocked via an in-game challenge:

Alternatively, you can get instant access to the Cane Blueprint by buying the Stolen Goods bundle in the in-game store.

Later in the season, players can unlock the Marshal shotgun pistol via an in-game challenge, or store bundle.

As you'd expect, there's a ton of new features to look forward to, including Season Challenges in Multiplayer and Zombies, an updated Challenge Tracker, skins, and more.

Here's a brief rundown of everything new heading your way (via Treyarch): 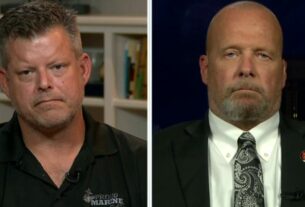