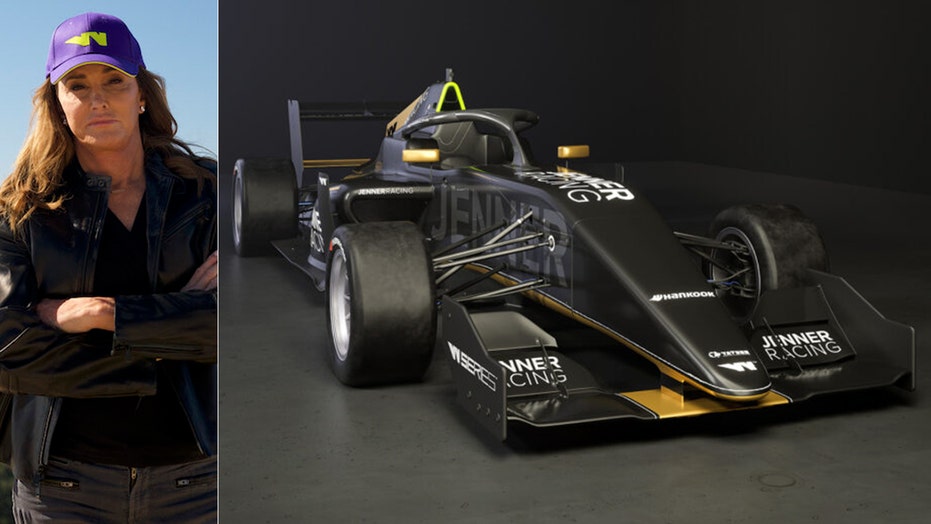 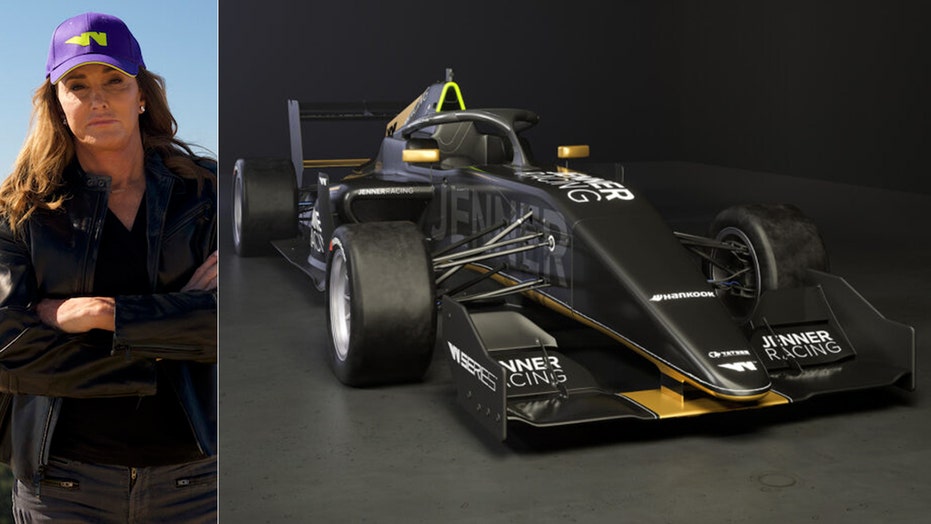 Caitlyn Jenner is going racing again. Auto racing that is. 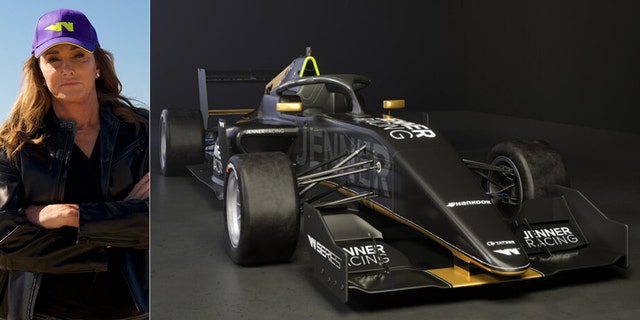 Caitlyn Jenner’s Jenner Racing will compete in the W Series during the 2022 season.
(Jenner Racing)

The Olympic gold medalist and former IMSA sports car driver has announced she’s launching the Jenner Racing team in the W Series, which features an all-female lineup of drivers competing on tracks around the world. 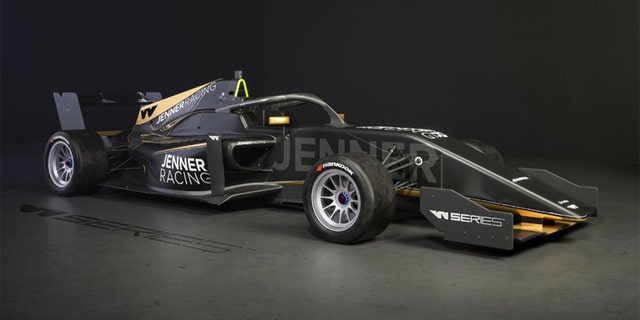 Jenner Racing will field two cars in the series, which features identical cars similar to those used in Formula Three.
(Jenner Racing)

The series is entering its third season in 2022 with eight races scheduled in support of Formula One events, including stops in Miami and Austin.

“I’m all about empowering women and so many young people, young women growing up they don’t think of auto racing as an opportunity if they want to get into sports and the W Series is kind of that inspiration for them to say, ‘Wait a second, I can get into auto racing and there’s a place for me.”

All the teams are equipped with identical cars similar to those used in Formula Three. The cars are prepared by the series and the drivers aren’t burdened with any expectations of bringing their own sponsorship or otherwise paying for their seats, as is common in other racing leagues. 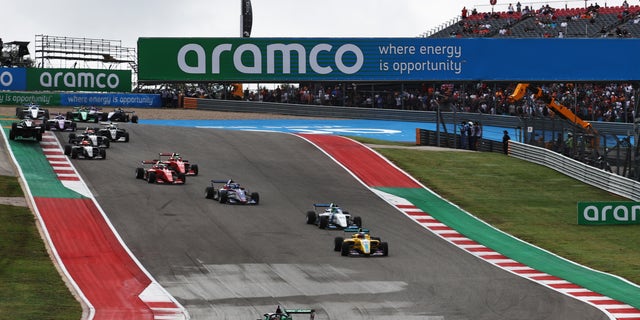 The W Series is scheduled to race alongside Formula One at eight tracks including The Circuit of the Americas in Austin, Tex.
(Chris Graythen/Getty Images)

The goal is to showcase their driving skills above all else and open doors to advancement up the racing ladder all the way to Formula One.

Jenner said she’d considered getting involved in other series over the years, but that the main appeal of the W Series was the opportunity to help nurture and support new talent. Something she’s done in the past. 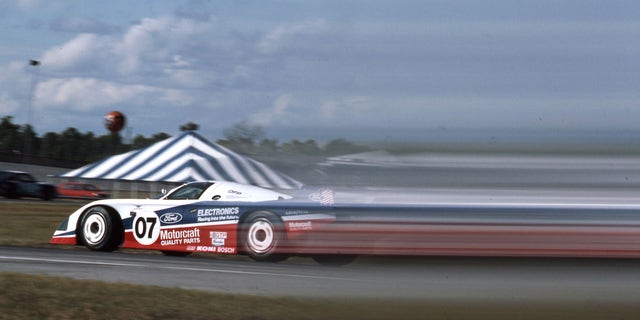 Jenner raced for several years during the 1980s in the IMSA sports car series.
(ISC Images and Archives via Getty Images)

When she began her own racing career in the 1980s, she took an up and coming driver named Scott Pruett under her wing. The two were teammates in the IMSA series for several years before Jenner hung up her helmet and Pruett went on to become the most successful racer in series history with 60 victories, a mark not broken until 2020, two years after his own retirement.

Jenner is aiming to fill one car with a potential championship contender and another with a developing driver and is optimistic that at least one of them will be an American, who would be facing off against a field that currently hails mostly from Europe, South America and Asia.

British driver Jamie Chadwick is the two-time defending champion heading into the 2022 season, which kicks off at the Miami International Autodrome outside Hard Rock Stadium in Miami Gardens, Florida, on the weekend of May 6-8.

If the average cost of transporting a passenger on the train from chicago to st. louis is $75 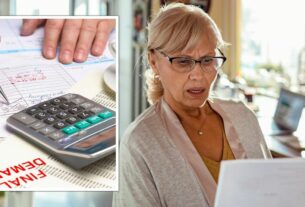