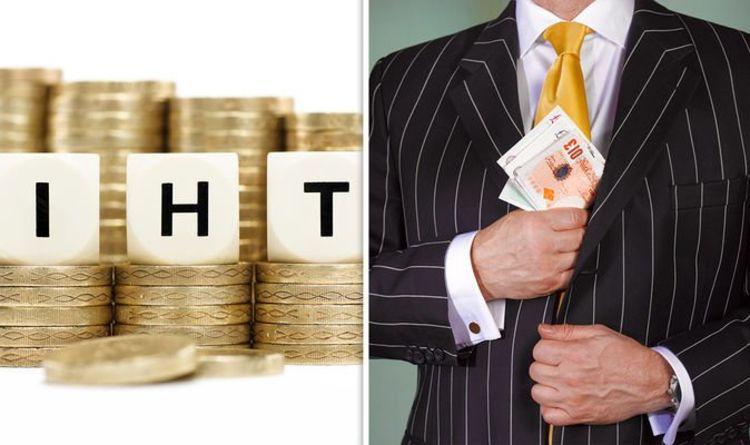 Ordinary households can sometimes find themselves blindsided by massive inheritance tax (IHT) bills when trying to provide for their loved ones after they die. However, a loophole utilised by the wealthier side of Britain could see households legally avoiding the tax burden of passing on wealth.

In the 2019 to 2020 tax year roughly £5.1billion was collected from IHT alone with an additional £9.9billion raised from Capital Gains Tax (CGT).

Collectively, these two policies combined sandwich the majority of Britons by ensuring that no matter how they might pass on their fortune, a tax bill will come with it.

But there is a simple loophole that helps those who can afford to use it avoid both potential taxes and still provide wealth for their families.

Essentially, IHT is paid on a variety of gifts made before death, usually with specific allowances and time periods depending on what value the gift has.

It also takes into account the value of one’s estate when they die with the IHT due from those that inherit the estate.

This is a big concern for many as people want to provide wealth for their loved ones but fear it may be more of a burden than what it is worth.

CGT on the other hand is a tax due on assets sold for a profit as it has increased in value since it was originally bought.

Currently the IHT threshold stands at £325,000 with any inheritance exceeding this resulting in a 40 percent IHT bill.

The exact amount of CGT due on an asset also depends on the individual selling it, as the percentage will change based on their taxpayer rate:

There is also an allowance for individuals of £12,300 and assets sold for less than this amount by a single individual will not incur a tax bill.

Majority of the billions raised by CGT often comes from a few individuals who make incredibly large gains on large assets such as selling a profitable business.

This is where the loophole comes in for wealthier households.

If an individual were to sell or hand-down a large asset such as a business it would incur exceptional CGT costs.

However, due to the IHT allowance, if they were to leave the asset as part of the inheritance they would likely not pay IHT at all.

While this loophole does incur some costs, as the descendants will need to pay CGT at the date of death, this would be based on the market value rather than the original cost.

The descendants could then go on to sell the asset at this market value base cost and not incur CGT bills when doing so.

It has been suggested that in order to close this loophole Government should align CGT rates with income tax rates.

Rather than a 10 or 20 percent CGT bill, this would then result in a tax rate of 20 percent, 40 percent or 45 percent depending on the seller’s income levels. 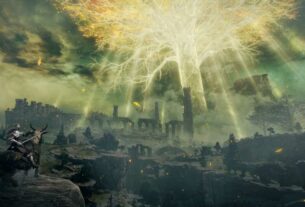