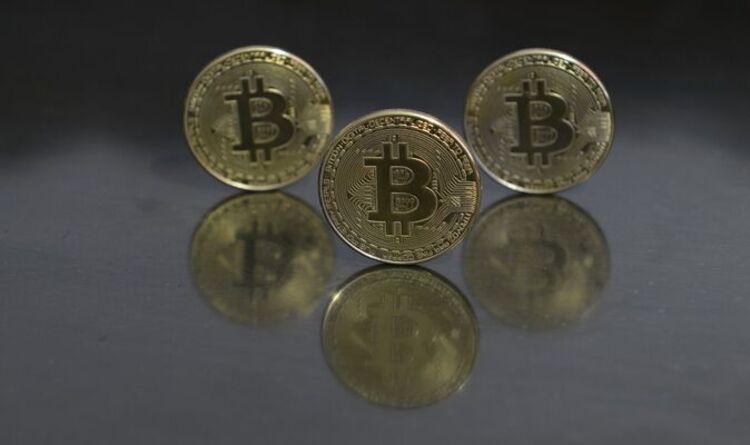 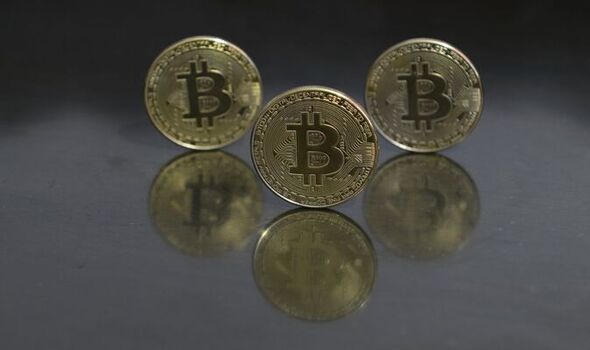 Of those who haven’t yet invested, 72 percent are familiar with the term, and almost three in ten are likely to get on board with it if it were easier to understand.

Those aged 18-24 are the biggest advocates for this new way of living – with 58 percent of this age group having already invested.

Of these, 68 percent have no regrets with their decision, as more than two-thirds reckon their investments have led to a profit.

The research was commissioned by StarkWare Industries to celebrate its launch of a new platform designed to make crypto apps mainstream – StarkNet.

Following the research, the tech company created a “Crypto to Coffee” calculator, to find out how much cryptocurrency you would own today based on how many cups of coffee you’ve bought this year.

StarkWare’s CEO, Uri Kolodny, said: “We’re seeing the rise of “blockchain Britain”, and it’s clear that crypto use is about to skyrocket.

“What people don’t realise is that the bandwidth of blockchain is tiny – even now it’s creaking under the weight of growing demand, so we are stepping in to solve the problem.”

It also emerged more than a third of 18–24-year-olds claim that reducing the carbon footprint of cryptocurrency is important to them, and would make them more inclined to use it.

Soon we’ll be paying in crypto when we would’ve used contactless, and discovering a range of other uses beyond digital money

Bitcoin, Ethereum and Dogecoin were the most familiar currencies among those polled – while Coin, Blockchain and Token were the top three terms that people understood.

A fifth are aware of the term “NFT” and would invest if they knew more about them.

But for 21 percent the main barrier is security – while one in six would be more open to the idea if NFTs were reasonably priced.

Despite the excitement around this digital transition, 38 percent reckon cryptocurrency is simply too hard to understand.

And just under half (44 percent) said it would be “almost impossible” for them to ever be swayed into investing.

However, nearly three in ten would invest if it were made simpler.

StarkWare’s president, Professor Eli Ben-Sasson, said: “We’re hearing the public saying loud and clear that it all needs to be less confusing, and people don’t understand why there aren’t lots of user-friendly crypto apps for everyday uses.

“The answer is it simply hasn’t been practical to build them until now, because blockchain’s capacity crisis meant they’d be too slow and expensive to run.”

Over half (55 percent) cited fear of losing money as the top reason for not wanting to invest in crypto.

While finding it hard to understand (34 percent), associating it too closely with gambling (31 percent), and thinking it’s a scam (21 percent) are also among the top 10 reasons for not wanting to invest.

The study, conducted via OnePoll, found 64 percent are put off from investing, or investing more, due to the lighter regulation of cryptocurrency, while a quarter are generally resistant to change.

Eli Ben-Sasson added: “There’s some obscure maths research I did with colleagues years ago, long before blockchain, which hardly anyone bothered to read at the time, and weirdly it has provided a way to solve crypto’s big challenge.

“We deployed it to build StarkNet, which boosts blockchain bandwidth, and will be used to develop a huge range of crypto apps.

“Soon we’ll be paying in crypto when we would’ve used contactless, and discovering a range of other uses beyond digital money – and we’ll be doing so with a clearer conscience, as our innovation helps to address the problem of crypto’s environmental impact, massively cutting the carbon per transaction.” 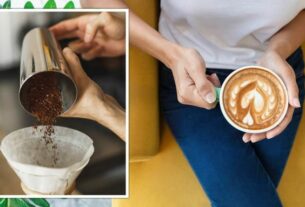 Cleaning hack: The FOUR unusual uses for your morning coffee for a cleaner home 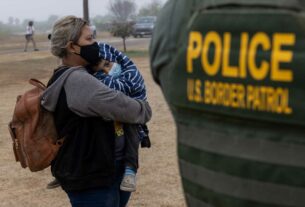